Käthe Kollwitz, one of the best-known and most significant artists in the first half of the 20th century, will take centre stage at the festival’s 62nd exhibition in Ingelheim.

Käthe Kollwitz (1867–1945), whose unmistakable style made her one of the most important female artists of the 20th century, is known above all for her superb drawings and experimental printing techniques. Her sculptural oeuvre, although just as significant, has attracted less attention. This is the first time that the exhibition at the international festival will be devoted entirely to a female visual artist.

Because the human figure, and especially the female body, was the central motif in the work of Käthe Kollwitz, one aspect of this exhibition relates to her precise powers of observation and their translation into graphic form. Her depictions of women and children, featuring happiness and tragedy in equal measure, are the focus here.

The show concludes with a selection of self-portraits drawn from every period of her work, in which the artist takes an honest look at herself and grants us insights into her personal feelings.

The exhibition consists of about 90 works and has been designed in close partnership with the Käthe Kollwitz Museum in Cologne, which holds the world’s biggest collection of works by this artist. Also on display will be numerous loans from major museums in Berlin, Frankfurt, Hamburg and Wiesbaden and from private collections. 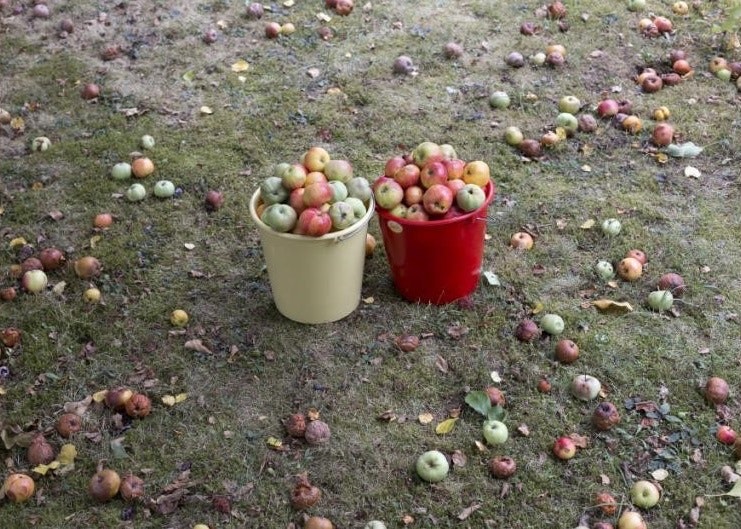 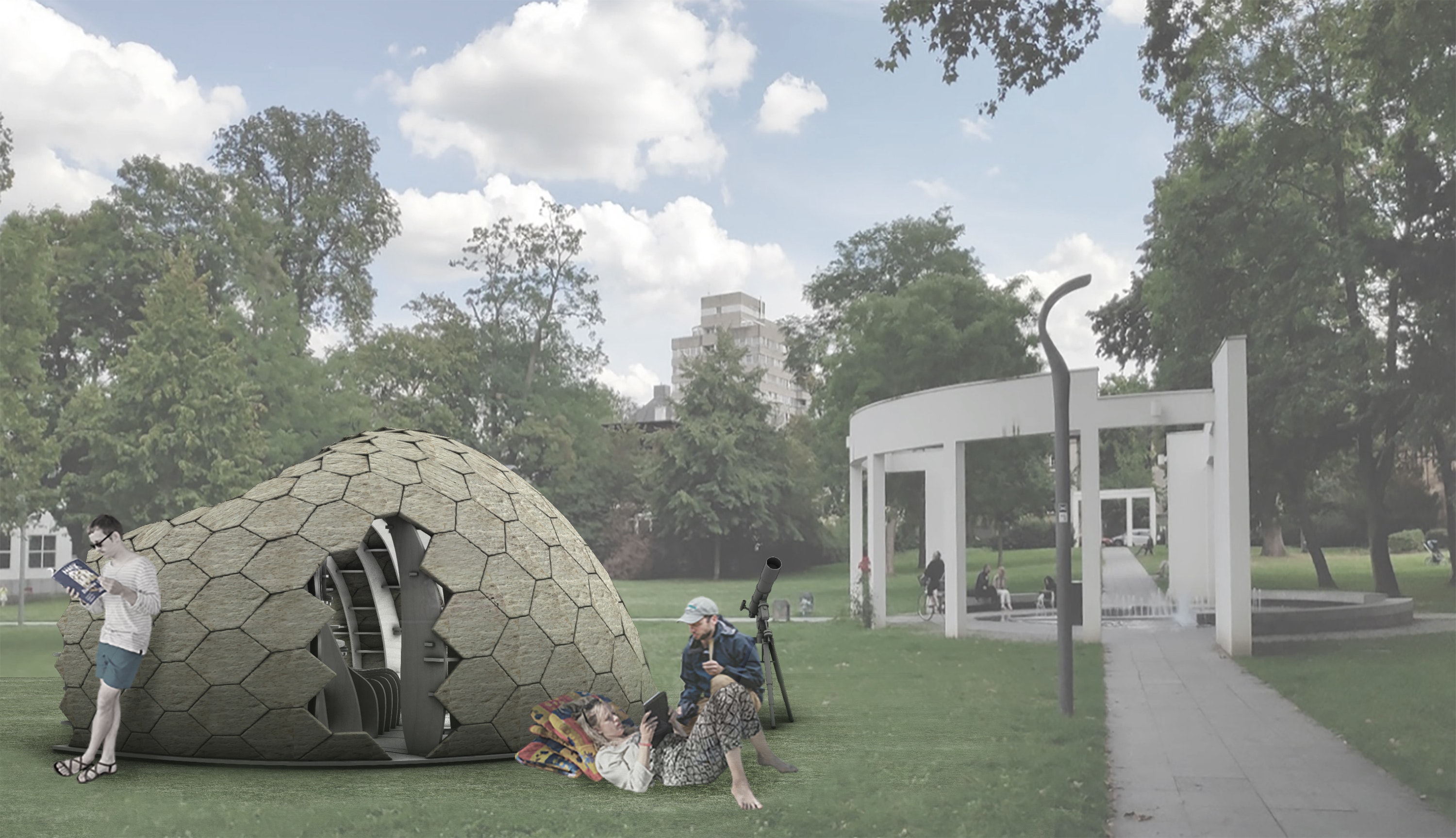 tinyBE – living in a sculpture