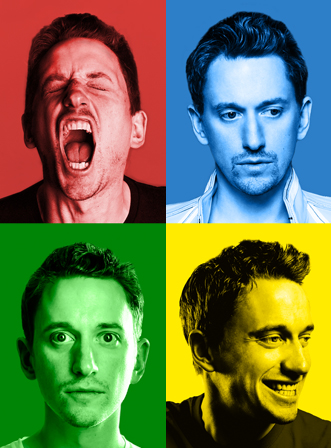 Edinburgh Comedy Award Winner, Digital DJ, Vibe-Magnet, yells into a well.
Join John Robins for his new stand-up show following the critically lauded, sell-out smash, ‘The Darkness Of Robins’. As well as receiving widespread acclaim for his radio show with Elis James, John Robins has gained a reputation as a stand-up for finding humour in our bleakest moments. Expect soul-bearing, self-lacerating, piping-hot shame!
Edinburgh Comedy Award Winner 2017
As seen on Live At The Apollo, Mock The Week, Live At The BBC, 8 Out Of 10 Cats Does Countdown
“He fills the room with complicated joy” - The Guardian
“One of the most naturally gifted comedians I’ve seen” –Telegraph 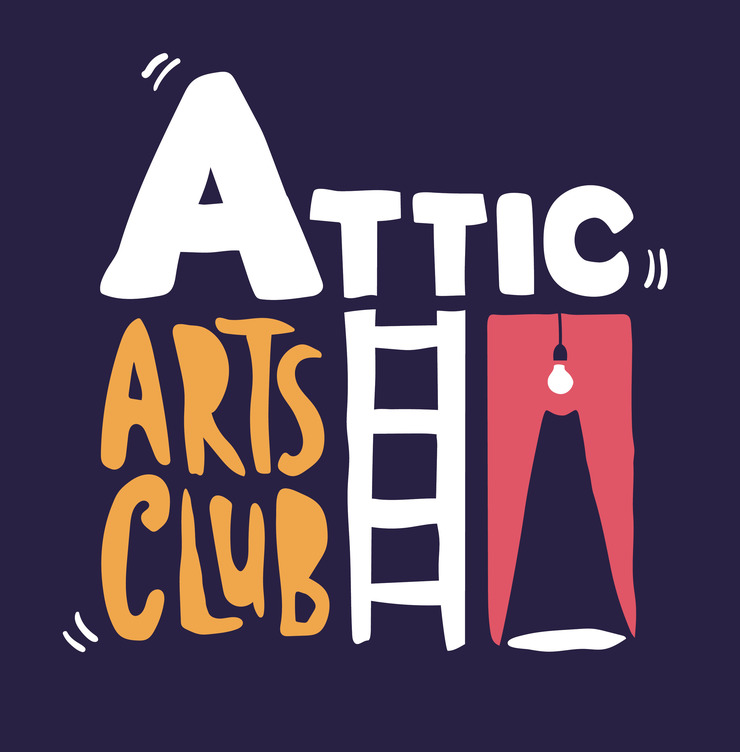