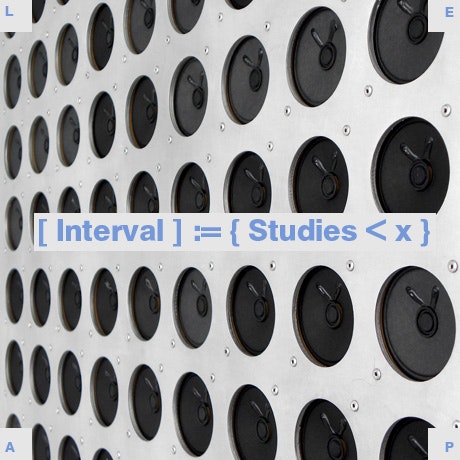 LEAP is pleased to present a solo exhibition by New York-based artist
and composer Tristan Perich. Inspired by the aesthetics of maths and
physics, Perich works with simple forms and complex systems.

For this exhibition, Perich will be exhibiting a body of work that include
the sound sculptures Interval Studies and Machine Drawings – the
result of a long-standing interest in code and systems.

The Machine Drawings – pen on paper or wall drawings executed by a
custom-built machine over the course of the exhibition at LEAP, use
randomness and order as raw materials within a composition. The
machine drawings are a combination of the delicacy of real drawings
and the rigid, structured system of mechanics and code.

Artist Biog:
Tristan Perich (b. 1982) holds a B.A. from Columbia
University and M.P.S. from N.Y.U. Tisch As a visual artist, Perich has had
solo exhibitions at bitforms gallery (NYC) and Mikrogalleriet (Copenhagen)
in 2009, Museo Carandente (Spoleto), Motelsalieri (Rome), Addison Gallery
(MA) in 2010, and the Katonah Museum in 2011. His artwork has been
included in group shows at Lydgalleriet (Bergen), LABoral (Barcelona), iMAL
(Brussels), ABC No Rio (NY), and Greylock Arts (MA) and a traveling science
museum exhibit in Arkansas. He was awarded the Prix Ars Electronica in
2009 and was a featured artist at Sonar 2010 in Barcelona.
The WIRE Magazine describes his compositions as “an austere meeting of
electronic and organic.” His works for soloist, ensemble and orchestra have
been performed internationally by ensembles including Bang on a Can, Calder
Quartet and Meehan/Perkins at venues from the Whitney Museum, P.S.1,
Merkin Hall, and the Stone to Los Angeles’ Zipper Hall and Lentos in Austria.
In 2004 he began work on 1-Bit Music to experiment with the foundations of
electronic sound, culminating in a physical “album,” a music-generating circuit
packaged inside a standard CD jewel case. His new circuit album,
1-Bit Symphony, is a long-form electronic composition in five movements,
released in 2010 on Cantaloupe Music.

how to find LEAP: http://vimeo.com/20384216
subscribe to newsletter: http://leap-berlin.tumblr.com/newsletter 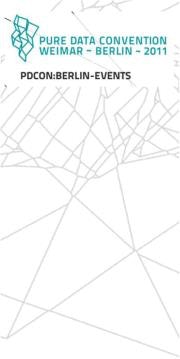 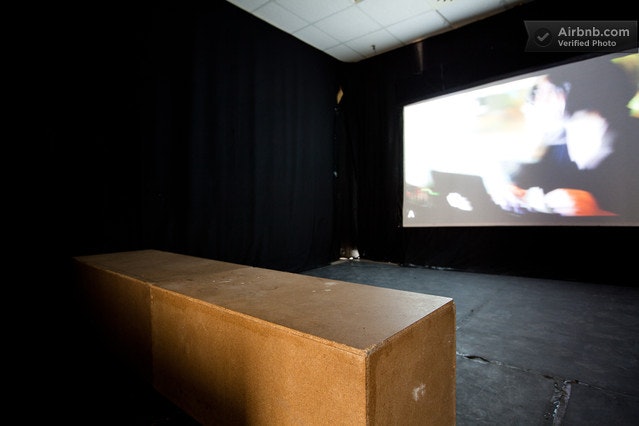