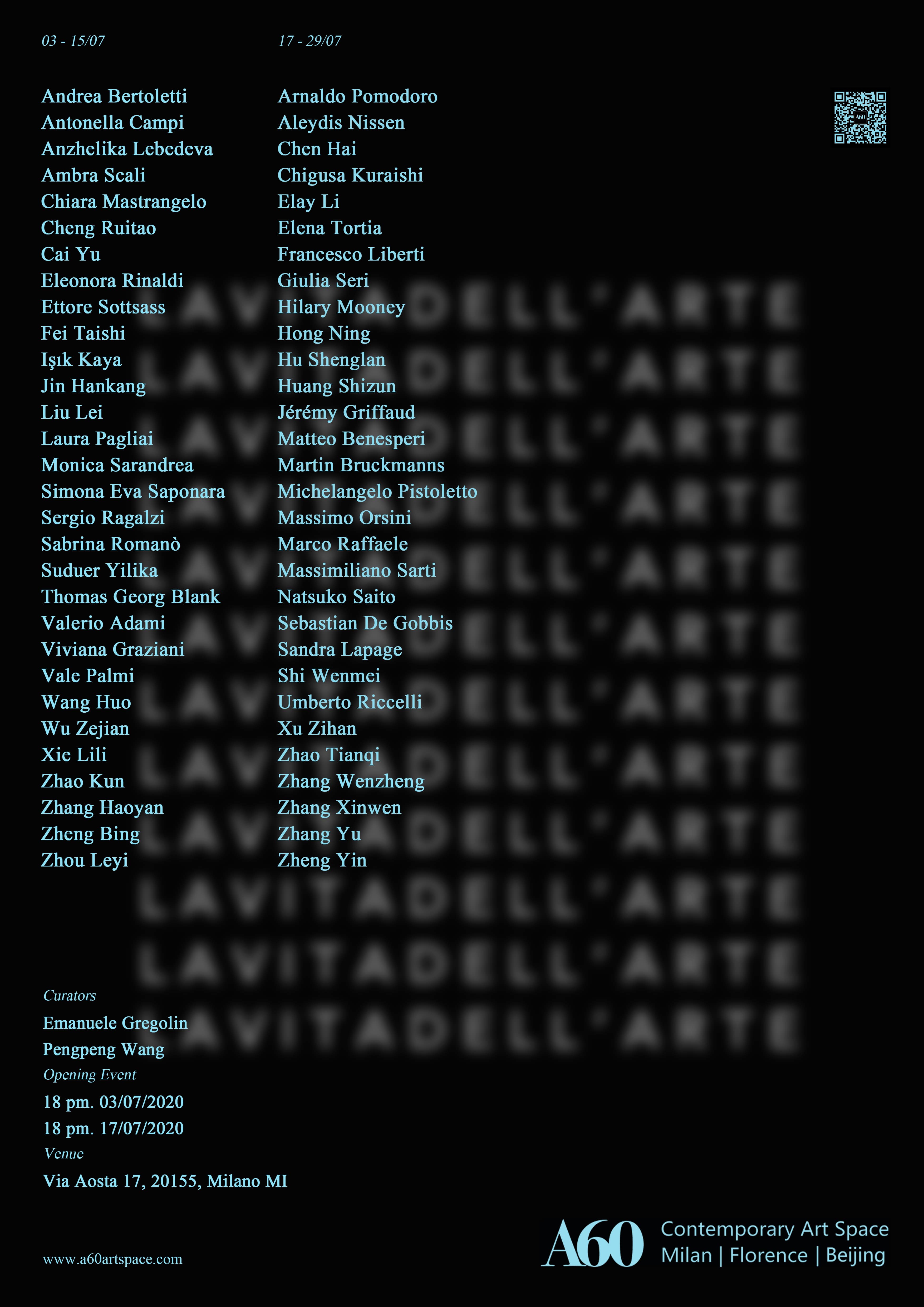 A60 Contemporary Art Space, titling the collective exhibition hosted in its spaces La Vita dell'Arte, takes a clear position with respect to all those theories on the 'Death of Art' that - from Hegel to the present day - have crossed the modern and contemporary art scene. The variety of works selected for the exhibition - different for the expressive means used and for the subjects represented - testifies how much art is more alive and reactive than ever: art does not die, but transforms itself, evolves, keeps pace with its time, linked to the 'here and now', to a dimension of eternal present. We could therefore assert that, in a purely chronological sense, art is always contemporary and that - embracing Heraclitus' philosophy of perpetual becoming - its fluidity represents a symptom of its own vitality: only that which is alive is dynamic and changes.

Art is not only alive, but it gives life as it allows man to expand his potential and expand his limits, both at the level of thought (through the so-called 'classical' disciplines: painting and sculpture) and physically, thanks to the advent of digital and media art.

Likewise, from an expressive point of view, art as a language cannot die: languages are transformed, adapted, some terms become obsolete, others trivial, then there are neologisms, linguistic loans, poetic licenses... in short, man has always needed to express himself and to do so he time by time adopts the register and the methods that are most congenial to him. There are no dead languages, but languages that have evolved, vulgarized, whose matrix, however, remains indelible and whose traces are also evident in the present.

Christine Macel, curator of the 57th Venice Biennale, has marked a positive and optimistic reversal of the trend compared to the critics and philosophers who preceded her and decreed the 'End of Art' or 'of certain Art' (Croce, Gentile, Argan, Adorno...). Viva Arte Viva, a title awarded by her at the 2017 International Art Exhibition, is a hymn to the vivacity of art. Today, in light of the crisis linked to the pandemic, her call to 'a humanism in which the artistic act is at once an act of resistance, liberation and generosity' is more relevant than ever.

In conclusion, starting with the Avant-garde, continuing with Duchamp and Dadaism, passing through Pop Art and Arte Povera, to reach Digital Art, Art has never died, but has undergone an acceleration of its course and a shift of its position with respect to the border with reality, first approaching it, then overlapping it, and finally - thanks to new technologies - overcoming it.

The only episteme therefore: as long as Man lives, Art will live too. 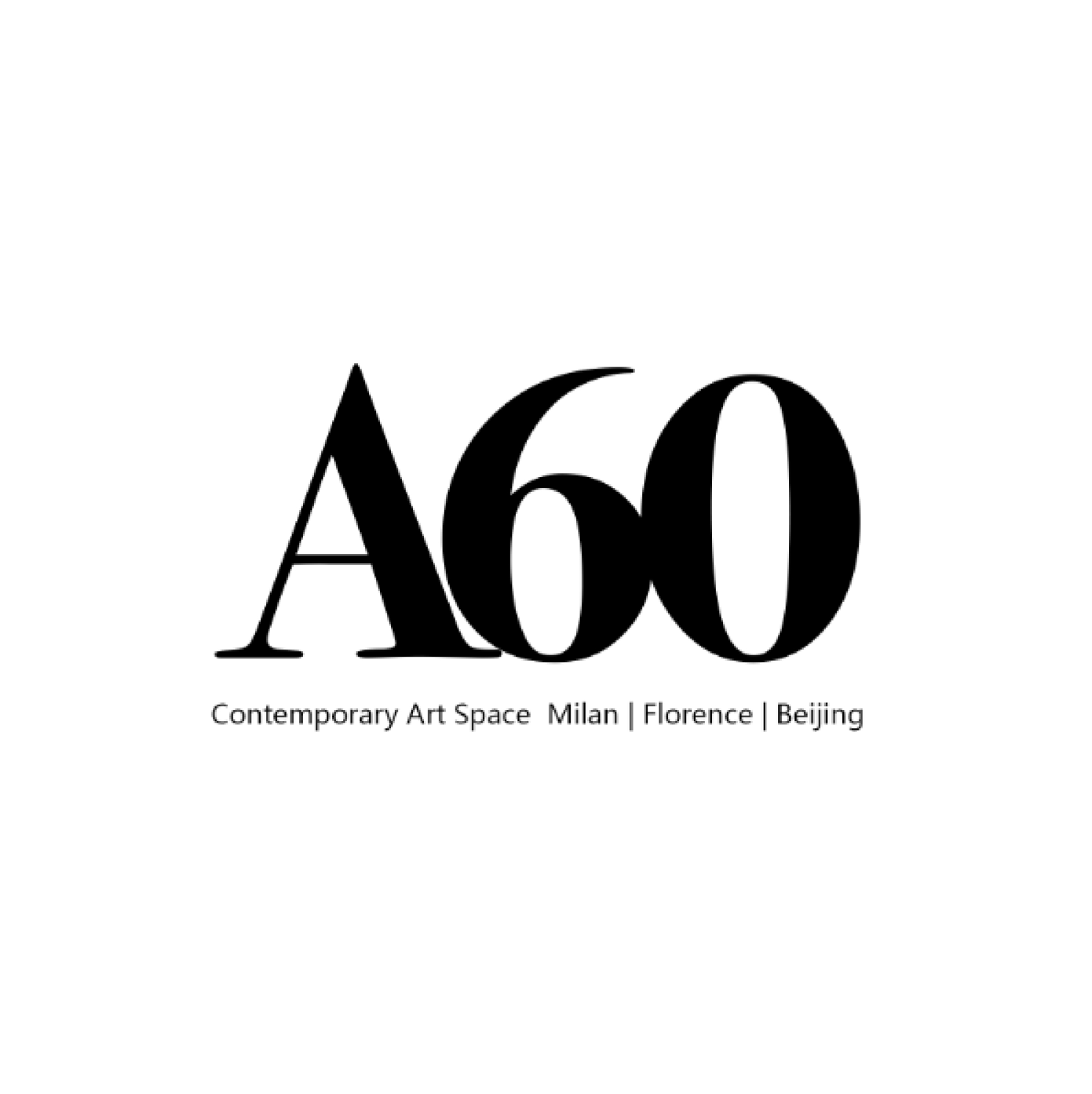