Thursday, 18 March 2021, 6 pm
Livestream performance followed by a Q&A with the participating artists, designers and academics. In English. The link to the event will be published on the Website of the Hybrid Plattform shortly.

"Dancing at the Edge of the World" is a dance performance by the interdisciplinary performance collective Replica and is based on interdisciplinary collaboration with scientists, designers, creative programmers and new media artists. Replica developed a post-dramatic dance theatre piece, a physical poem, a ballad of bodies and machines. The result will be presented online on 18 March 2021. It will be followed by a panel with the team and the opportunity for the audience to ask questions.

REPLICA is an interdisciplinary performance collective and a laboratory for embodied experimentation with digital tools, new media and speculative design. Envisioning the dance-theatre of tomorrow — playful, subversive, interactive, underpinned by new emergent cultures and social change — they explore how technologies permeate the collective unconscious to generate new aesthetic codes. Fostering interdisciplinary collaborations with scientists, designers, creative coders and new media artists, they imagine and rehearse future societies with their folklores, and prototype new tools and rituals.

The sonification of movement for this performance was realised in collaboration with the interdisciplinary sound studio kling klang klong. They have developed a sound aesthetic for sonification which balances between a human and an artificial identity, seeking to recreate aspects from the human language system, the vocalisation of the five vowels and the phonemes of the English language, through pure data patches reactive to the sensor input.

Communication and support through the Hybrid Platform. 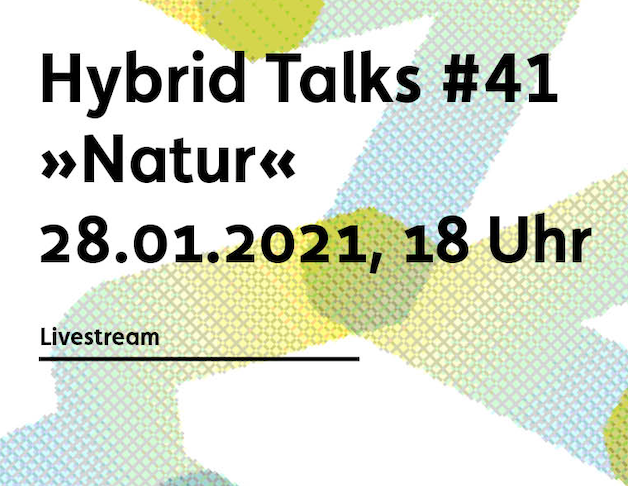