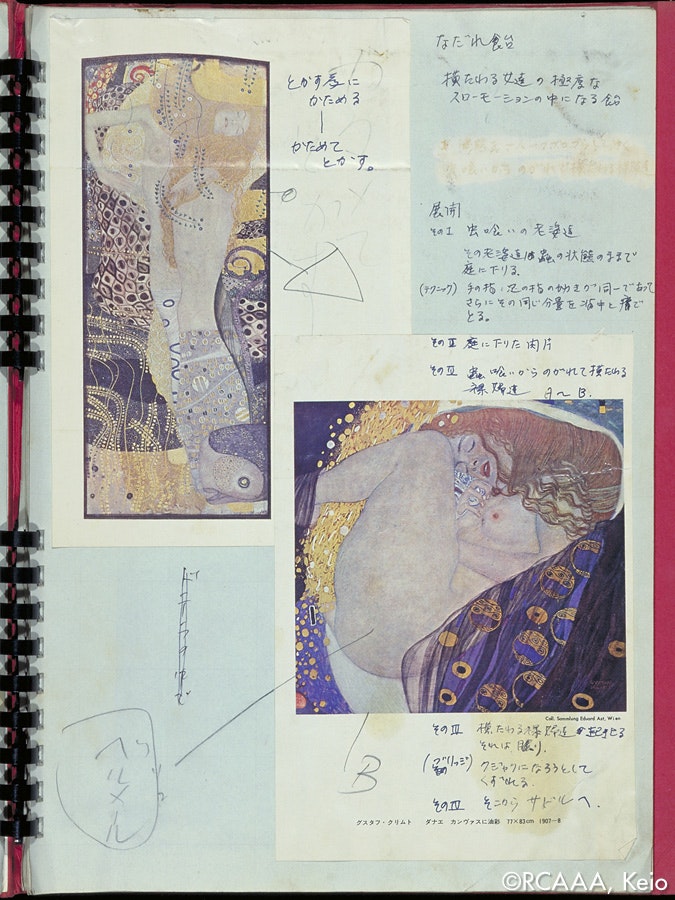 Butoh is an avant-garde soul dance born in Japan in the 60’s, as a spiritual rebellion, by the genuine dancers, Masters Hijikata Tatsumi & Ohno Kazuo. Since the 80’s, it is an universal artistic language with various characteristics and different styles

[Technique exists in all souls]

[Where are the eyes of a Butoh dancer located?] Tatsumi Hijikata.
The key that solves this question is in Butoh-Fu. Butoh-Fu is not only one of Tatsumi Hijikata choreographic method, but is rather a book of perspective.

[To physicalize images through words]
It has been possible to analyze a form and movement on computer and establish high technology of multi-media, for example in Western way, have been developed with abstraction and symbolization similar to music score of the Western music.
Butoh Fu sounds like poetry, but is the “physical language” that indicates a dancer’s movement, a method for a dancer’s physical being. And a way of relating with space.
Each word implies a certain movement, condition a series of movement units, and a drawing reference to a dance image, in other words, it is a kind of symbol for the choreographer and dancer to share image and movement. A word is not a tool for recording, but is used as a kind of medium to expand on a physical image with imagination. ”The seed of dance” are not just drawings, but all things in nature, such as Flower, animal, material, human gesture, more importantly, a word is used as an index to awaken a physical images and, in fact, a word creates dance.

Here is an example of "Butoh-fu" inspirated by painting of Debuffet:
YOU LIVE BECAUSE INSECTS EAT YOU

A person is buried in a wall. He becomes an insect that dances on a thin sheet of paper. It makes rustling noises, trying to hold falling particles. The insect then becomes a person, so fragile that he could crumble with the slightest touch, who is wandering around.

BUTOH-FU are words/sentences first used by the Master Tatsumi Hijikata to stimulate dancers movement while choreographing and that became a unique method. Waguri, the disciple of Hijikata, kept notes of his teacher and after his death developed Butoh-fu and continues to use it as a method for choreography and teaching. In 1998, Waguri published a Butoh book with CD-ROM titled Butoh Kaden, which unveils the essence of Hijikata’s Butoh notation and choreographic methods.

YUKIO WAGURI (b. 1952, Tokyo, Japan), was the disciple and main male dancer of Tatsumi Hijikata from 1972 to 1978. He is the Artistic Director of the Kohzensha Butoh Company. Over the past 37 years he has taught and choreographed around the world. When choreographing and teaching, his focus is on transforming oneself to become imagery rather than depicting abstract movement. Publication of the CD-ROM of Butoh Kaden in 1998, which has been read worldwide and received numerous interests among butoh dance scholars and practitioners, provided an opportunity of the dance re-evaluation that focuses on Hijikata’s method.

Screening of films:
- Hijikata Tatsumi Notational Butoh (production of Hijikata Archive in Keio University). [30 minutes]
- Butoh-Kaden (by Yukio Waguri). Explanation about Butoh notation by Butoh-Fu=Words and research how to connect with image of word and body. [60 minutes]
- Summer Storm, the final performance of Hijikata, 1973.
[20 minutes]
Questions [to Yukio Waguri] and answers... 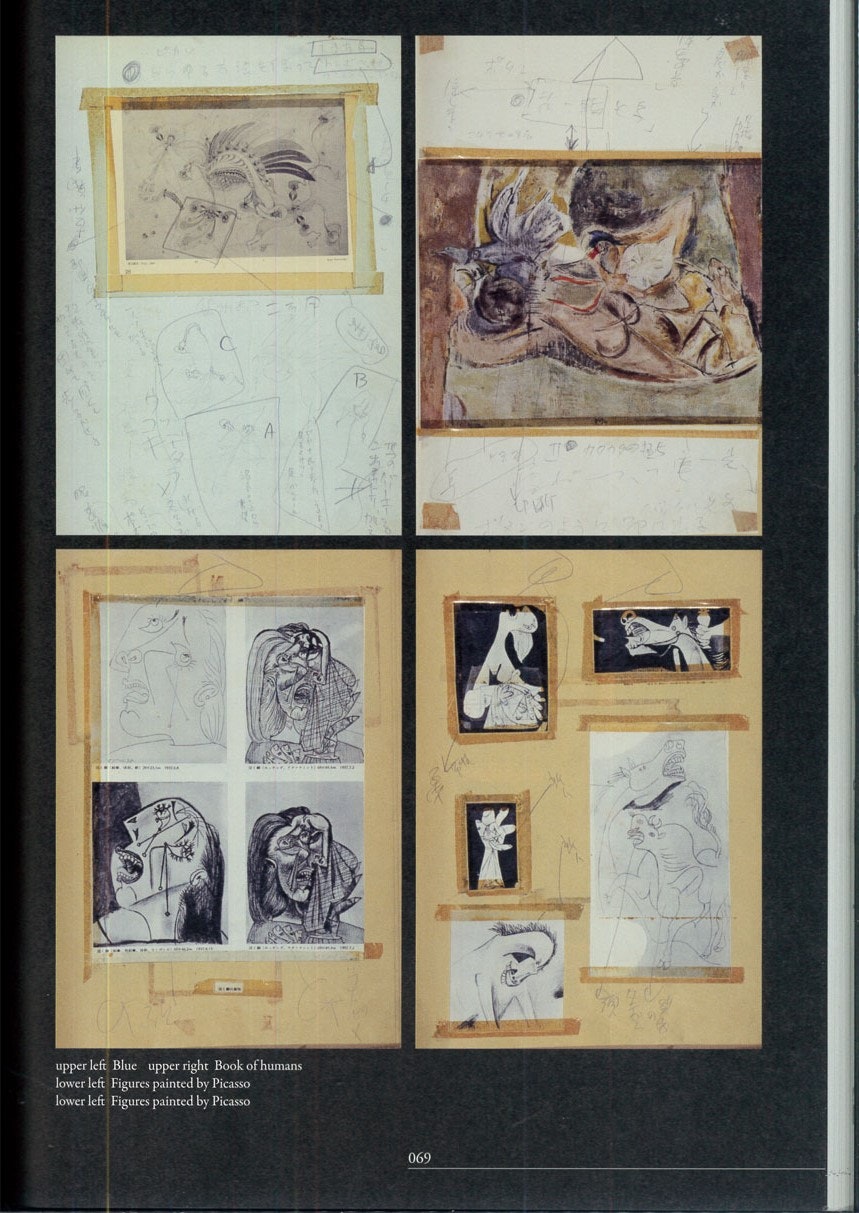 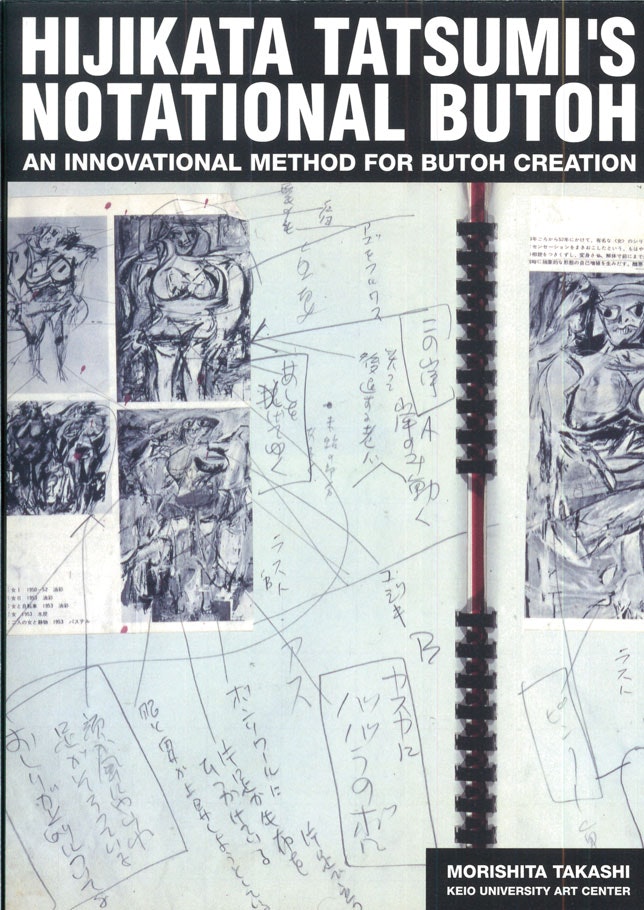 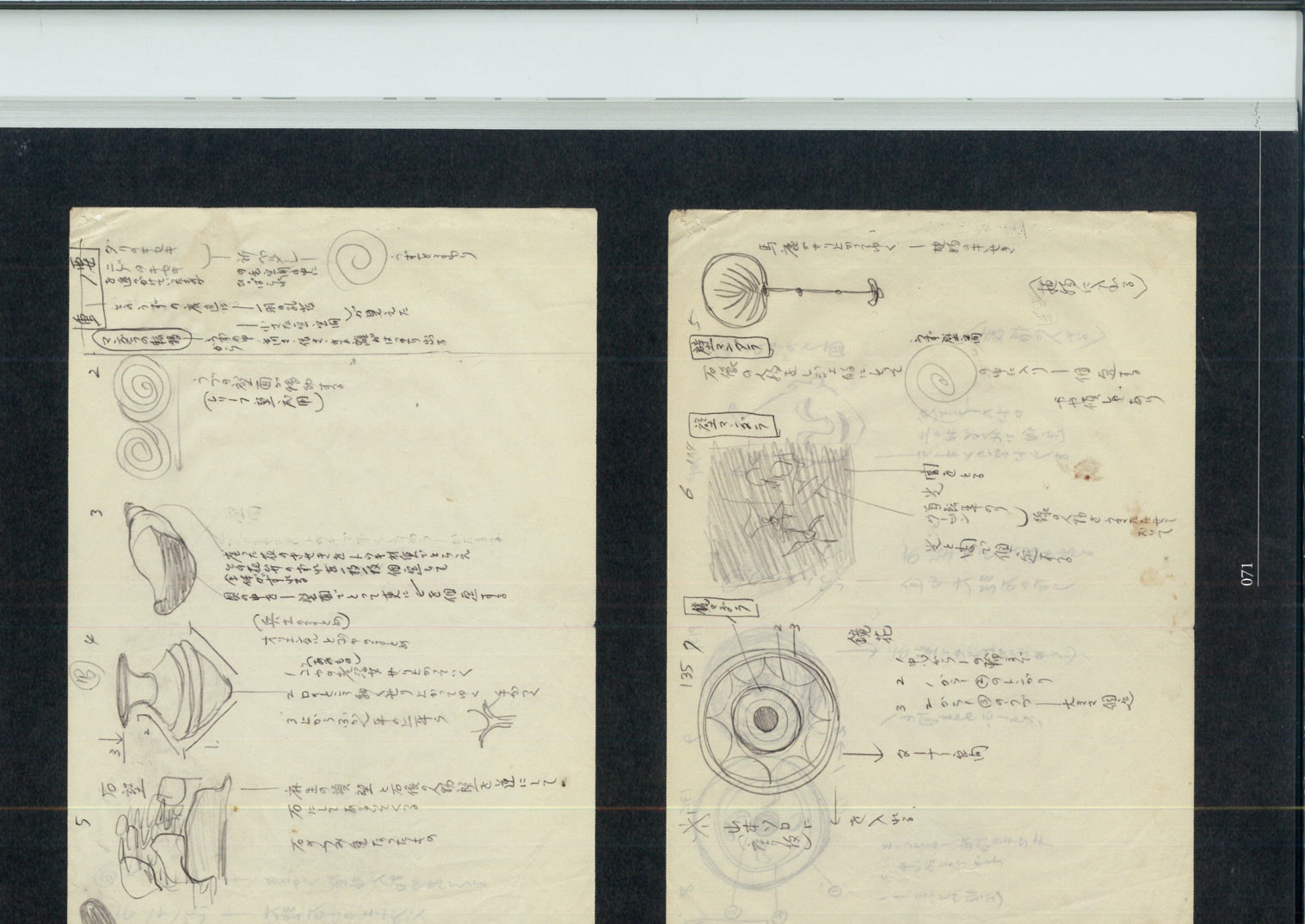 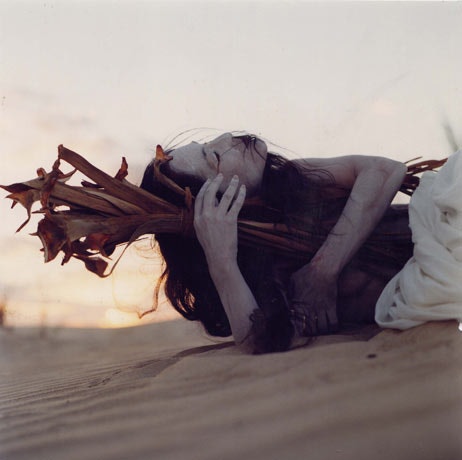 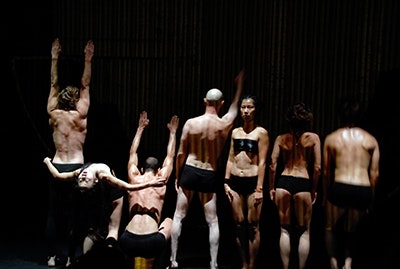 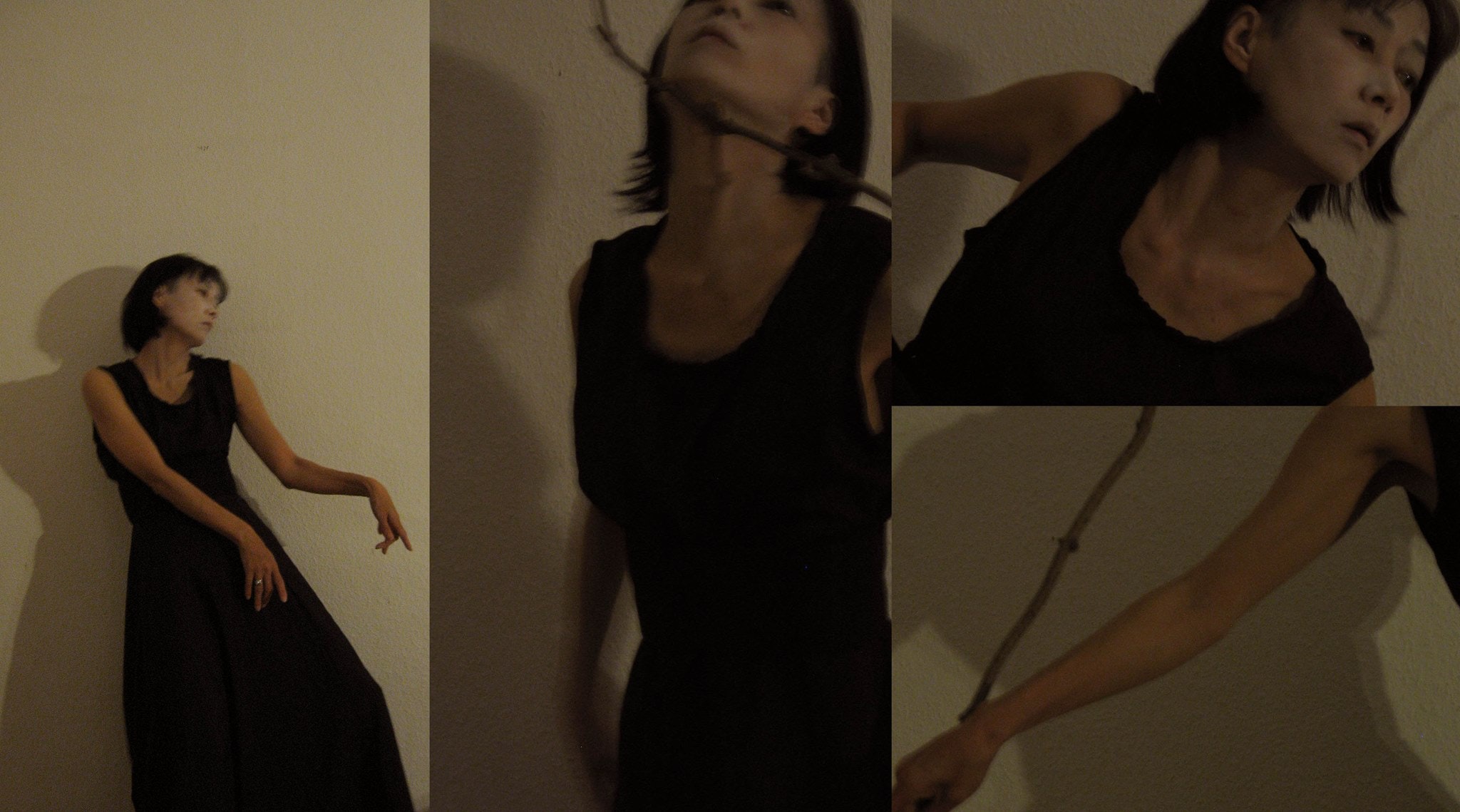