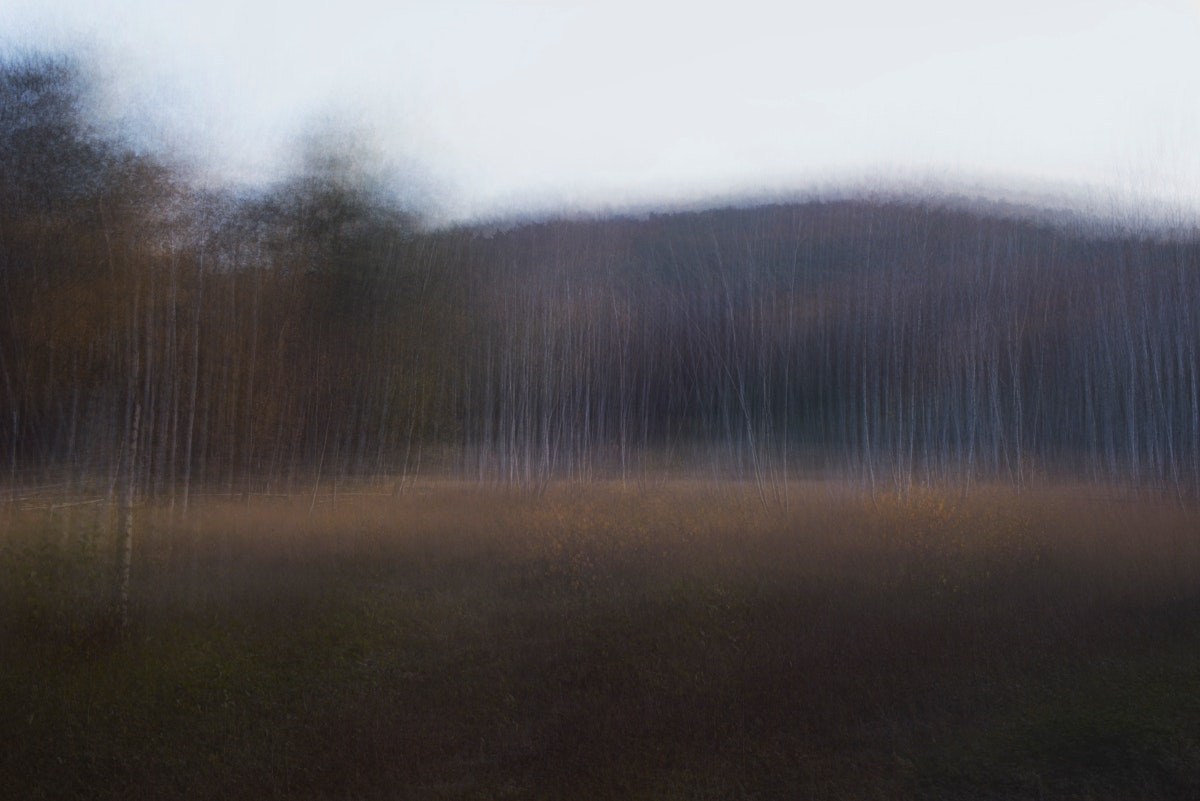 Snow lies on the surface of the water, which is covered by thin ice. The reeds hold out dry in the cold, the bare branches protrude into the picture. Anyone looking at the picture does not get the idea that the winter scene is not a landscape painting, but a photograph. In the nine pictures of his series “landscape with gun and chandelier”, Heiko Huber once again blurs the boundaries between photography and painting, playing not only with the viewer’s viewing habits, but also with the tradition of depicting nature.

Heiko Huber “paints” his landscape pictures with the camera. The works are dreamy and characterized by a palpable calm. Sometimes they are rich in detail, sometimes more flat. Sometimes they are intensely colored, sometimes the reduced color is all the stronger. With the play of light and the merging of color, it is no coincidence that the pictures are reminiscent of the works of the English romantic William Turner.

It was not until the 17th century that landscape painting developed into an independent genre in the Netherlands. With the ancient Egyptians, landscape was formulaic, in the Middle Ages the painted landscape served as a place or symbol, it was the scene of biblical or ancient scenes. Sometimes it was an idealized composition of an Arcadian landscape, sometimes a study of nature or an object of topographically precise vedute painting. For romantics like Caspar David Friedrich, nature was an expression of divine revelation and a symbol of religiosity. William Turner floods his pictures with light and, as a forerunner of the Impressionists, captured the perception of the landscape for the first time. In contrast to the heroic landscapes of the 17th and 18th centuries, in which the heroes of antiquity were placed under dramatic skies, the Impressionists renounced all symbolism. In plein-air painting, they devoted themselves to light and weather phenomena and showed the landscape as a recording of a fleeting moment. In post-impressionism, painters then focused on their own feelings and described the world around them through abstract interrelationships of form, color and their own feelings.

With a method of direct imaging, the photographer makes the non-existent visible and creates a new, subjective reality. Instead of wanting to photograph reality, Heiko Huber detaches his pictures from the real context and focuses on the impression. Regardless of space and time, he creates dreamy landscapes with the camera, moment studies of an indefinite period of time that rewrite the rules of photography. 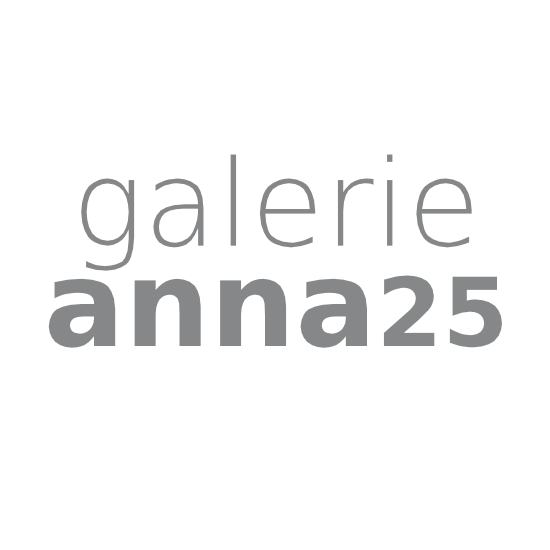