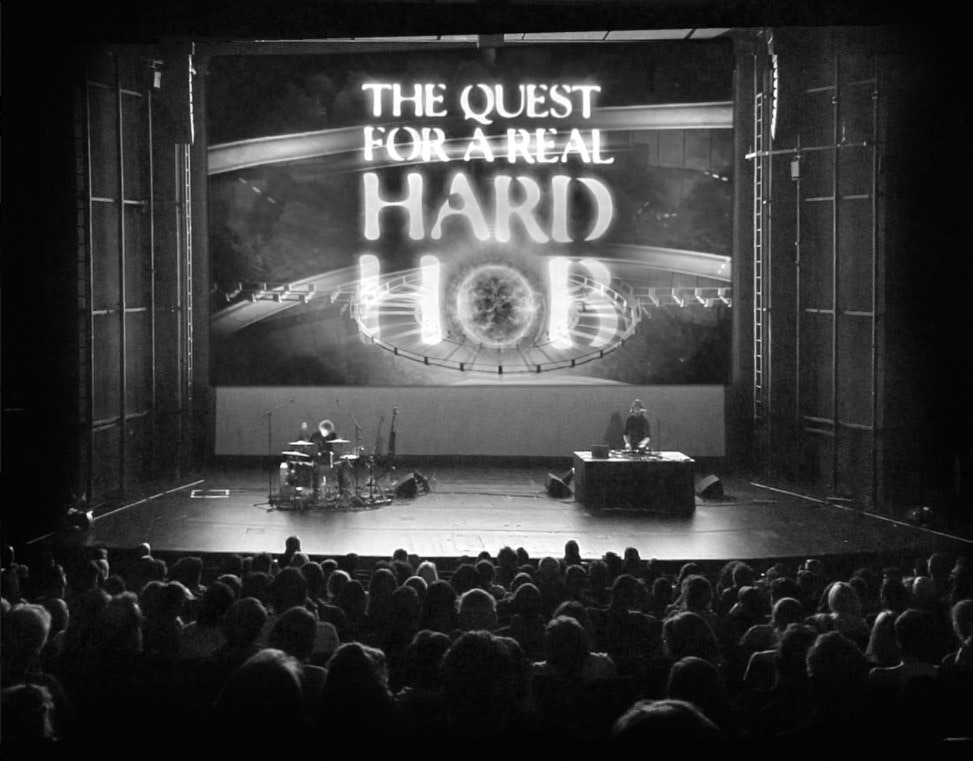 Join this special performance marrying an original feature length animated movie with live performance of the soundtrack in one of Berlin's most beautiful Cinemas!

The film is set in Berlin at the end of humankind. Before her death, one scientist leaves a new power source in the hands of her two prototype androids: Deco4 and Edu3. To restore organic life and create a future, they must find other survivors before all is lost to a terrifying all-consuming entity.

The film is exclusively shown alongside a live performed soundtrack fully synchronized from start to finish. 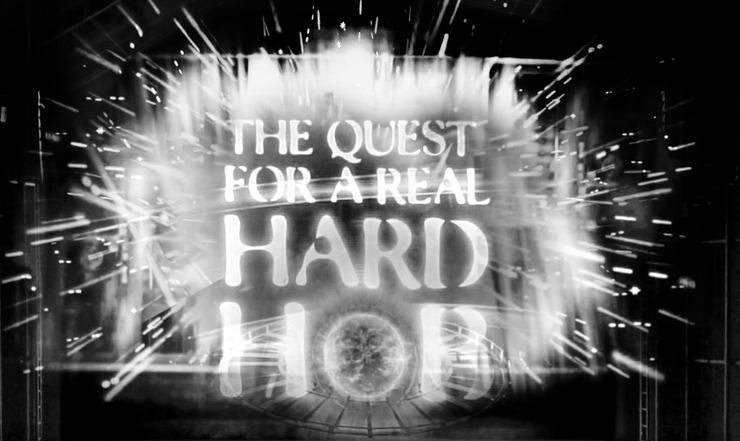 The Quest for a Real Hard Hob

Event by The Quest for a Real Hard Hob