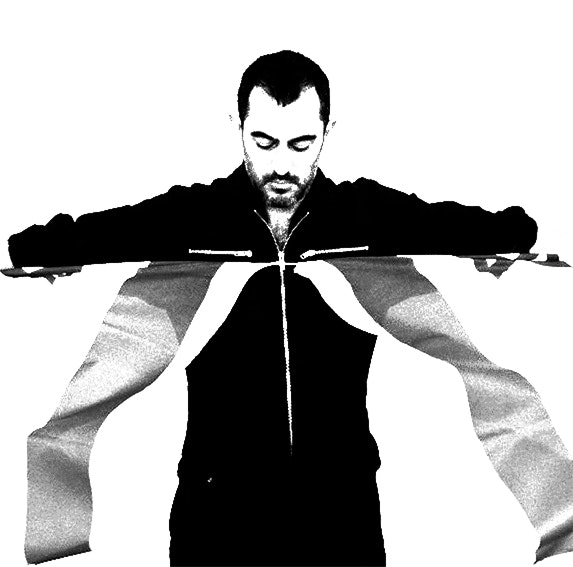 IT MAY SOUND UTOPIAN, Nr.1
This project is specifically designed to be viewed through the windows of DISKURS Berlin as our doors remain closed. With the exhibitions changing every two weeks, this fast-paced exhibition program aims to support the
art scene to fight back against the COVID-19 crisis.

If anything, Covid-19 represents yet another momentous challenge to the legitimacy of the nation-state. Covid-19 doesn’t ‘think’ in terms of countries, it largely ignores man-made borders, and exposes a need of globally synchronising in the battle against the virus. The fact that such synchronising shows to be an extreme challenge may well point to the obstructive aspects of dividing the world up into ‘countries’. How countries — states with their attached nations — are all a matter of ‘made-up-ness’, has been sufficiently argued. For example by Benedict Anderson (1983) in his imagined communities argument, or more recently by Yael Navarro (2012) about the make-believe work that is involved in maintaining the "Autonomous Turkish Cypriot Administration”.

Pappas’s work “Half-Staff” still carries traces of the context it was originally created in: the size was determined by the dimensions of Schloss Ringenberg's great hall. The castle and its related emblazonry inspired the artist and curators to think about the perpetuation of power structures such as the nation-state with its flag. But just as a nation-state, an artwork is an inherently unstable object. How does the artwork change by presentations in different rooms and spaces? Also, more poignantly, how does it change against the background of radically disrupted times?

In this current moment, Pappas’s work may pose questions like: how does Covid stretch and strain the meanings and the shelf-life of the flag? And consequently, the apparatus of the nation-state that makes the flag an ongoing reality?

Yiannis Pappas is a visual and performance artist. Throughout Pappas’ work runs a deep fascination for the relation between space and the human body in natural and urban environments. Underscored by a critical interest in space, as sites of physical and symbolic enactment, his artistic work and research explore how different places are sustained collectively and individually throughout history.

Yiannis studied sculpture and photography at the Athens School of Fine Arts (Integrated Master of Arts) and at the University of the Arts in Berlin (UdK). Awarded by the Academy of Athens and by the Greek State Scholarship Foundation (IKY) he completed the artistic and scientific MFA “Space Strategies” at the Academy of Arts Weißensee in Berlin. His art-based researches have been assigned by the Goethe Institute and German Academic Exchange Service (DAAD) through interdisciplinary projects in Asia and Middle East. An interventionist by nature, he looks for ways to find unlikely methods to engage responsiveness. His resonant and visual language includes video work, photography, performative, and installative practices, all of which bear the signs of Pappas’ anthropological and phenomenological approach toward his subjects.

He exhibited internationally through Europe, Asia, Middle East, South and North America (Bangkok Biennale 2020, Biennale of Architecture Venice 2018, Bangkok Art Biennale 2018, Athens Biennale 2016, 7th Berlin Biennale for Contemporary Art and more) while he attracted the attention of the worldwide press (Sky Arts, CNN, New York Times, Art Foroum etc), have given his effort positive reviews. Yiannis Pappas was born on the island of Patmos, he lives and works in Berlin.

Think about the alarming crises in the world. The spreading pandemic, racism and discrimination, growing far-right propaganda, international terrorism, and climate change are to name a few of the perceived threats to our existence. Some people are paralyzed by uncertainty in this unpredictable time, and yes, we are also confronted with severe socio-economic problems. In addition, this unexpected crisis has, unfortunately, accelerated the rate of restrictions on civil liberties, and mass surveillance methods have uninterruptedly risen.

Even if it may sound utopian, we are forced to think about new models of “how we live” in these perilous times. The image of “Utopia” maybe a romantic and unrealistic concept, but it is an urgent one as we try to revise our current problems.

Under the title ‘IT MAY SOUND UTOPIAN’, DISKURS Berlin launches the second round of Exhibition-Relay, encouraging creative thinkers to create personal utopias in this unpredictable and vulnerable world. 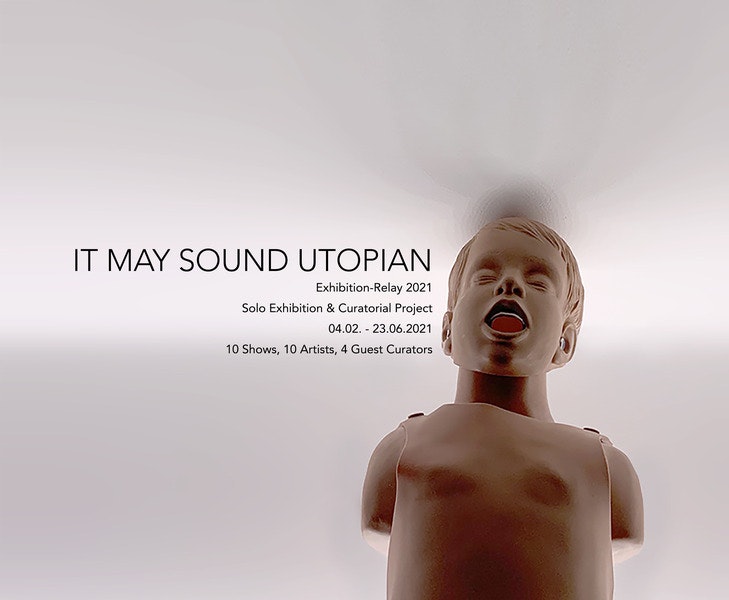 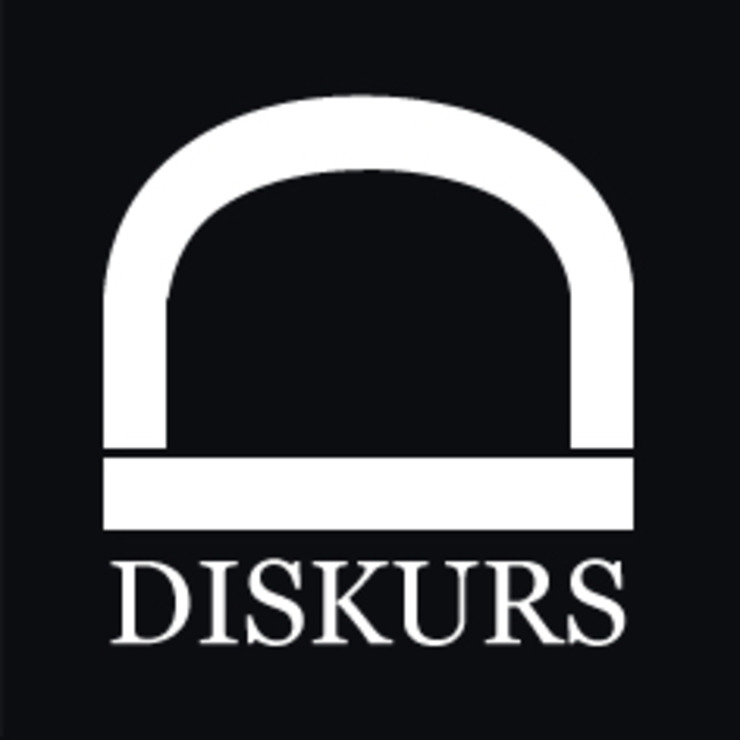 THE ABSTRACT IMAGE OF THE PANDEMIC