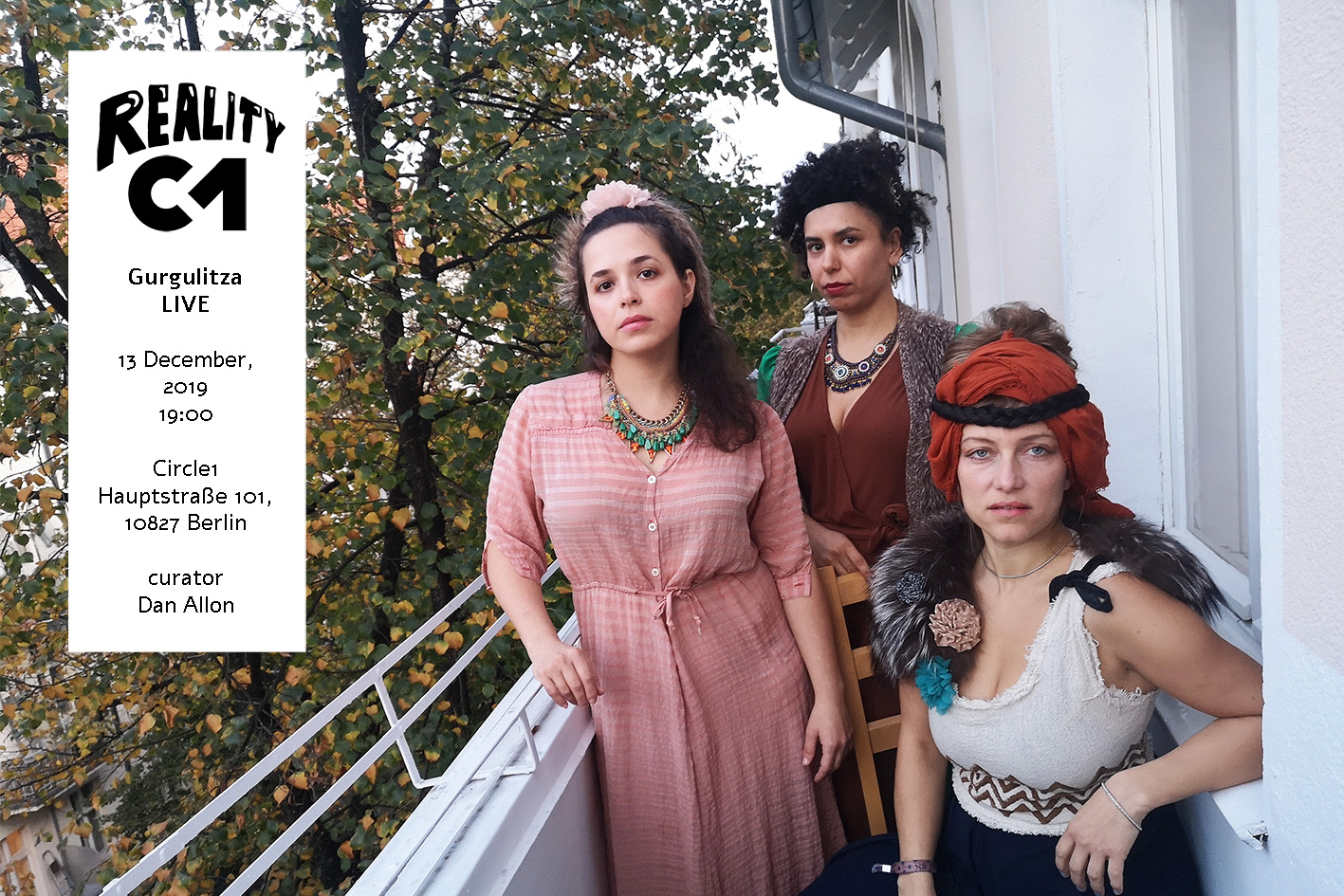 The trio offers an A-cappella performance, inspired by their reality in Berlin. Being a vibrant and central city in Europe, Berlin has an “eastern” political past, which was affiliated with countries such as the Balkan. To date, it is a significant artistic influence on the city. Motivated by several encounters, the trio went on researching the origins of those connections. They have met Georgian, Bulgarian, and Greek musicians, and learned a local repertoire of songs, which they modified into a three-women voices act. They choose to sing in languages that are not their mother tongue, to create a disoriented dynamic, as if from another place and time. While they pay to homage the origins, they emphasize the reality in Berlin, in which one faces an unfamiliar past.