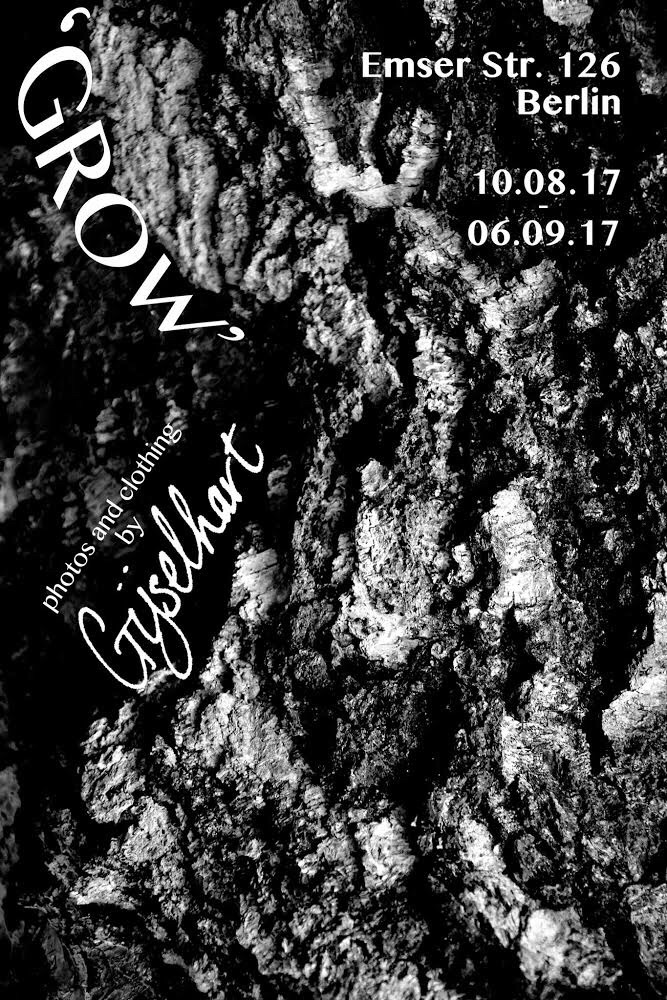 We are proud to invite Dutch artist Nikki Gijselhart with her exhibition "Grow",
showing both her new clothing line as well as the photography that inspired it.

For the opening eevening on Thursday August 10th, Agente Costura (prepared sewing machine) and Korhan Erel (electronics) will perform together for the first time, influenced by the themes of the exhibition and wearing some of Nikki's designs.

Nikki Gijselhart’s work consists mainly of photographs and drawings, which are influenced by the process of growth; such as the slow takeover of a fungus, the branching of a tree, or the lichen that covers it. Time is an important factor, as the big charcoal drawings are slowly built up by repetition, adding to the whole piece by piece. There are no previously made designs or plans for the drawings. They simply grow. The process is as important as the finished pieces as she tries not to force any ideas or thoughts into the work, but rather let them grow for as long as time and space allows, trying to mimic natural growth.

Photography has always been an important part of the work, laying the ground work for the drawings and paintings. For years Nikki has captured the micro- and macro worlds around her, focusing on the structures and patterns that make up everything we see. Now these patterns have found their way back into the world as a collection of handmade clothing.

Korhan Erel is a computer musician, improviser, sound designer based in Berlin. He plays instruments he designs on a computer by employing various controllers. He also uses analog and digital electronics. He composes and designs sounds for dance, theater, installations and film. He collaborates with dancers, video artists and spoken word artists. Korhan’s collaboration with Sydney-based video artist Fabian Astore “The Threshold” has won the Blake Prize in Australia in 2012. He is a founding member of Islak Köpek, Turkey’s pioneer free improvisation group, which is regarded as the band that started the free improvisation scene in Turkey. 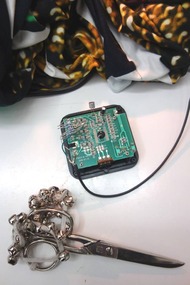