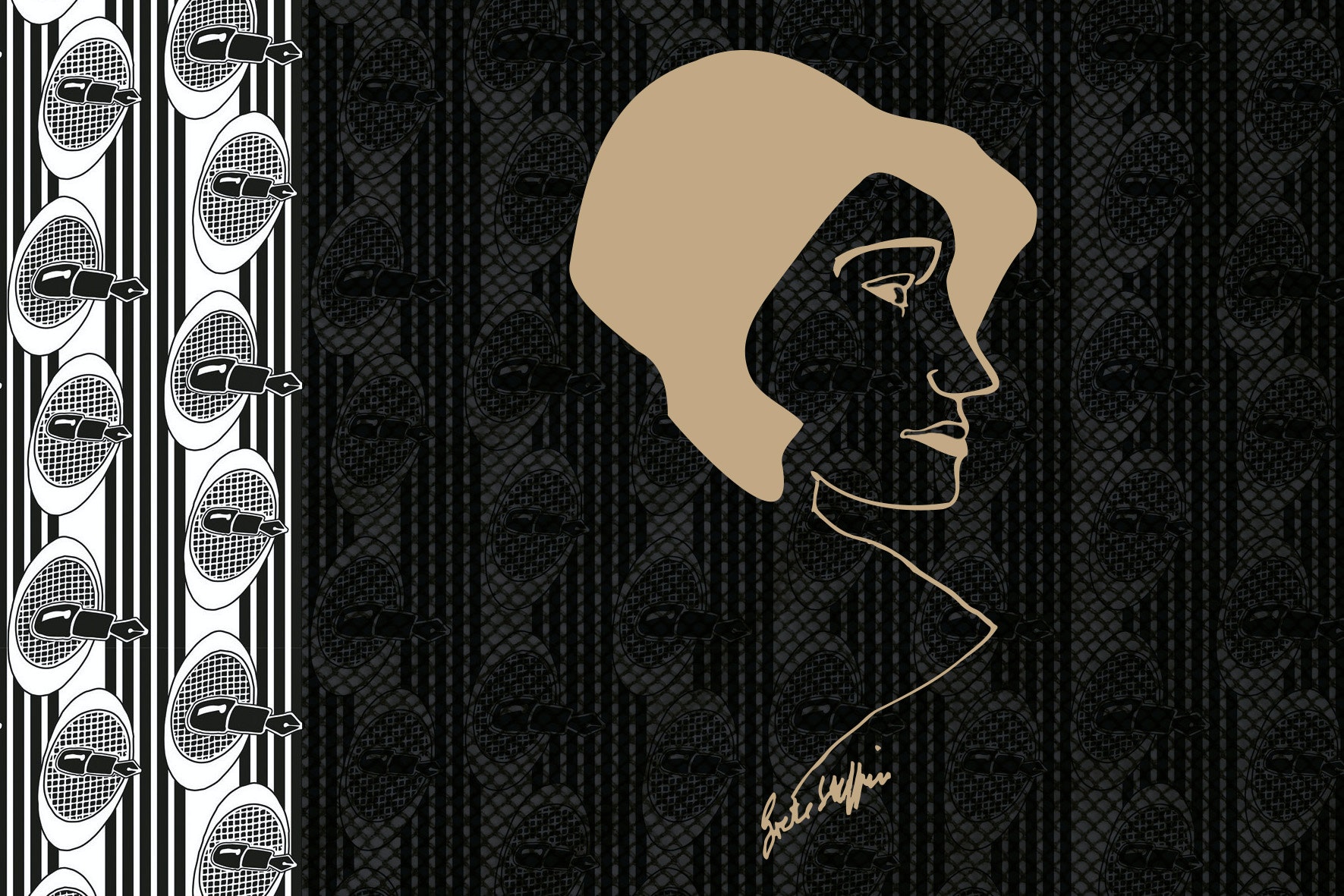 An exhibition and series of events on Workers’ Writers

As part of the exhibition, publication and event series Greif zur Feder, artist Ina Wudtke examines Marxist workers’ writers during the Weimar Republic and the continuation of this tradition in the GDR.

The currently favored image of the Weimar Republic is constructed as a liberal one that emphasizes the individual freedom to shape one’s life. Meanwhile, the collectivist face of the workers’ movement and the artists inspired by it were and are mostly ignored. With Greif zur Feder, Ina Wudtke aims to grant resistance workers in general, and the workers’ writer Margarete Steffin in particular, their rightful place in history.

The new work Vorschlag für eine zukünftige Ausgabe (Suggestion for a Future Edition) consists of a series of nine book dummies of the works that Margarete Steffin co-authored with Bertolt Brecht, with the names of both authors printed on the front. In previous editions, Margarete Steffin is only mentioned as a collaborator inside the books. Each of the nine, extremely well-known works is produced in the adapted graphic cover style of Suhrkamp Verlag designer Willi Fleckhaus. During the former Federal Republic, the broad reception of Brecht often neglected Marxist ideas and collective modes of production underlying his works.

The video Song of the Deck Boy is based on the only text of the same title published during Steffin’s lifetime, appearing in the exile journal Das Wort in Moscow in 1936. Taken from her children’s play Wenn er einen Engel hätte (If He Had an Angel), the song follows the KPD’s call for women workers’ writers to create revolutionary children’s literature at the time. Ina Wudtke’s 2018 video features Berlin pianist Andrej Hermlin and his son, singer David Hermlin, performing their own version of Hanns Eisler’s previously unpublished composition for Margarete Steffin’s song lyrics.

The video installation Greif zur Feder consists of a video interview with the writer Gerhard Wolf, as well as a selection of Workers’ Writers Literature, shown as part of the exhibition for the first time. Between 1959 and 1962, Gerhard Wolf and his wife, the writer Christa Wolf, who died in 2011, supervised a circle of writing workers at Waggonbau Ammendorf in Halle. Gerhard and Christa Wolf belonged to the subsequent generation of writers who enthusiastically embraced ideas of socialist realism in its early years and later developed a style that led to conflicts with the GDR regime.

Ina Wudtke (born 1968) is a conceptual artist. Her research-based work questions hegemonic political discours and strengthens counter-discourses on themes such as gender, work and housing. From 1992 until 2004, she edited the queer-feminist artist magazine NEID. In 2011, she released a conceptual album on gentrification entitled The Fine Art of Living under her pseudonym T-INA Darling. The book The Fine Art of Living (Berlin, Archive Books, 2018) presents a decade of her artistic work on the housing question. Ina Wudtke has lived in Berlin since 1998.

☆Details concerning the way visits will happen depend on the general hygiene regulations of the state of Berlin. Updated information on this can be found on our website www.galeriefutura.de ☆ 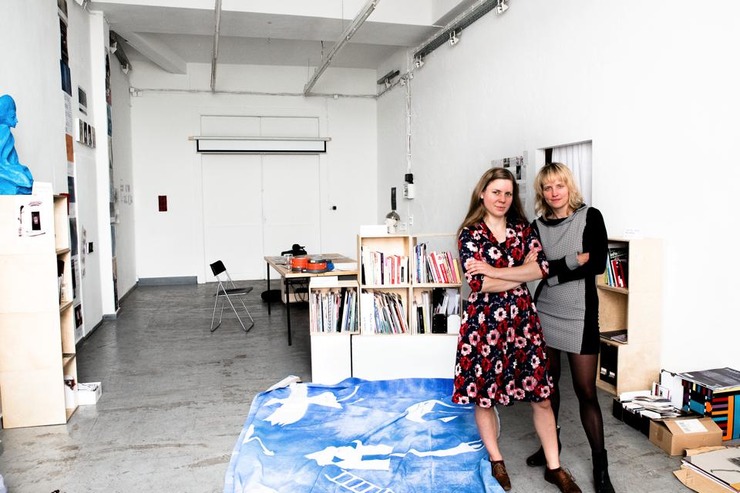 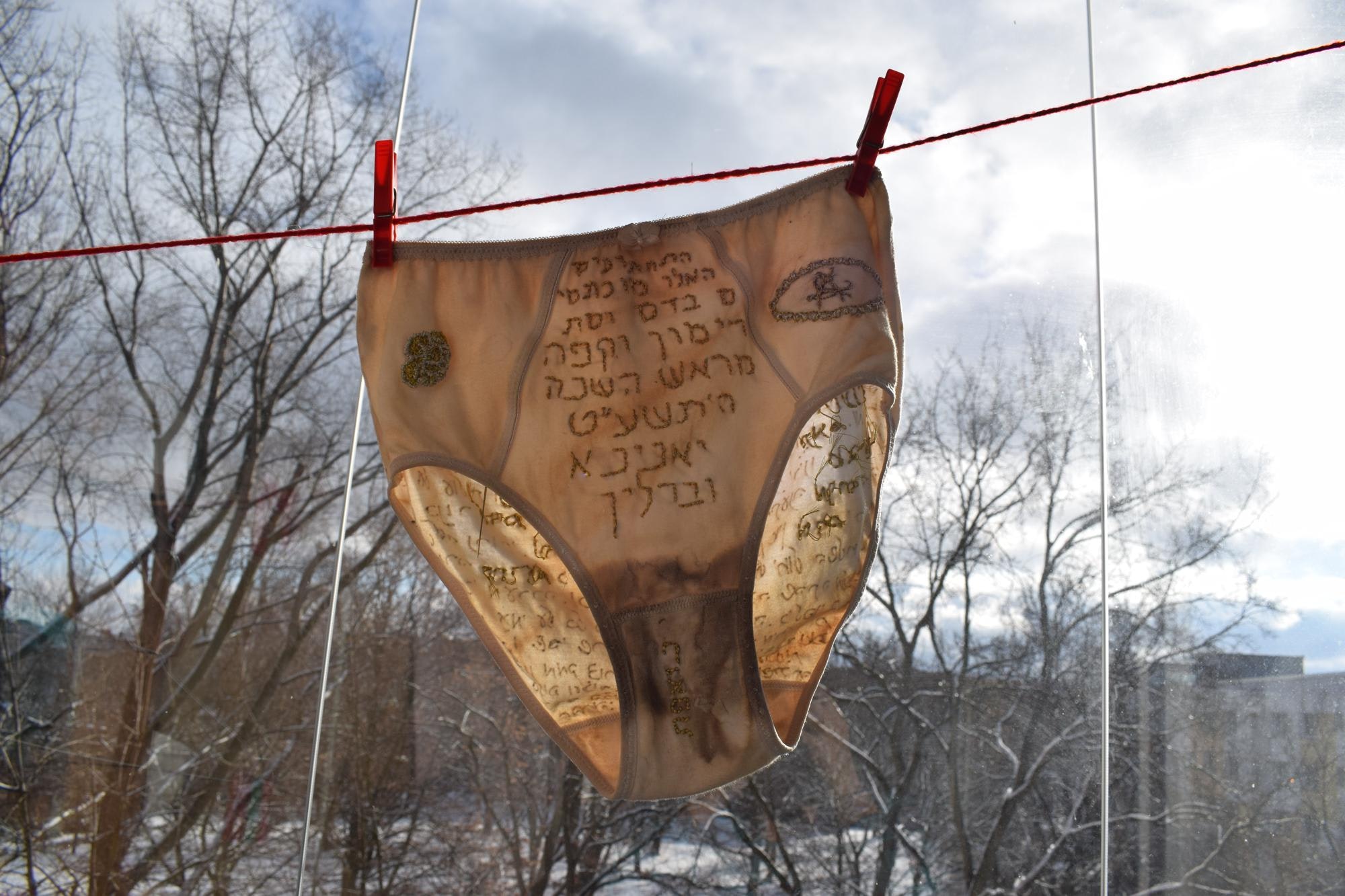 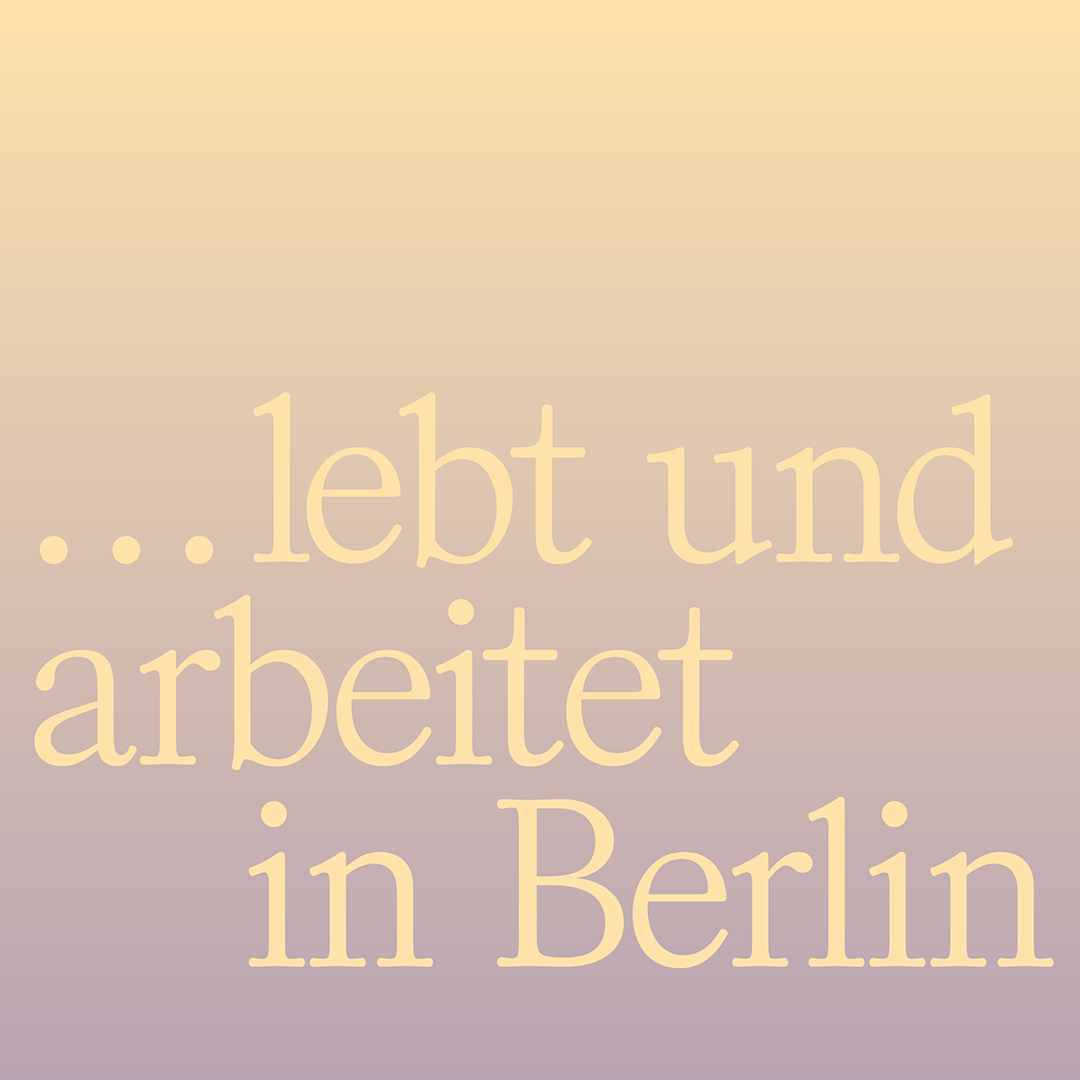