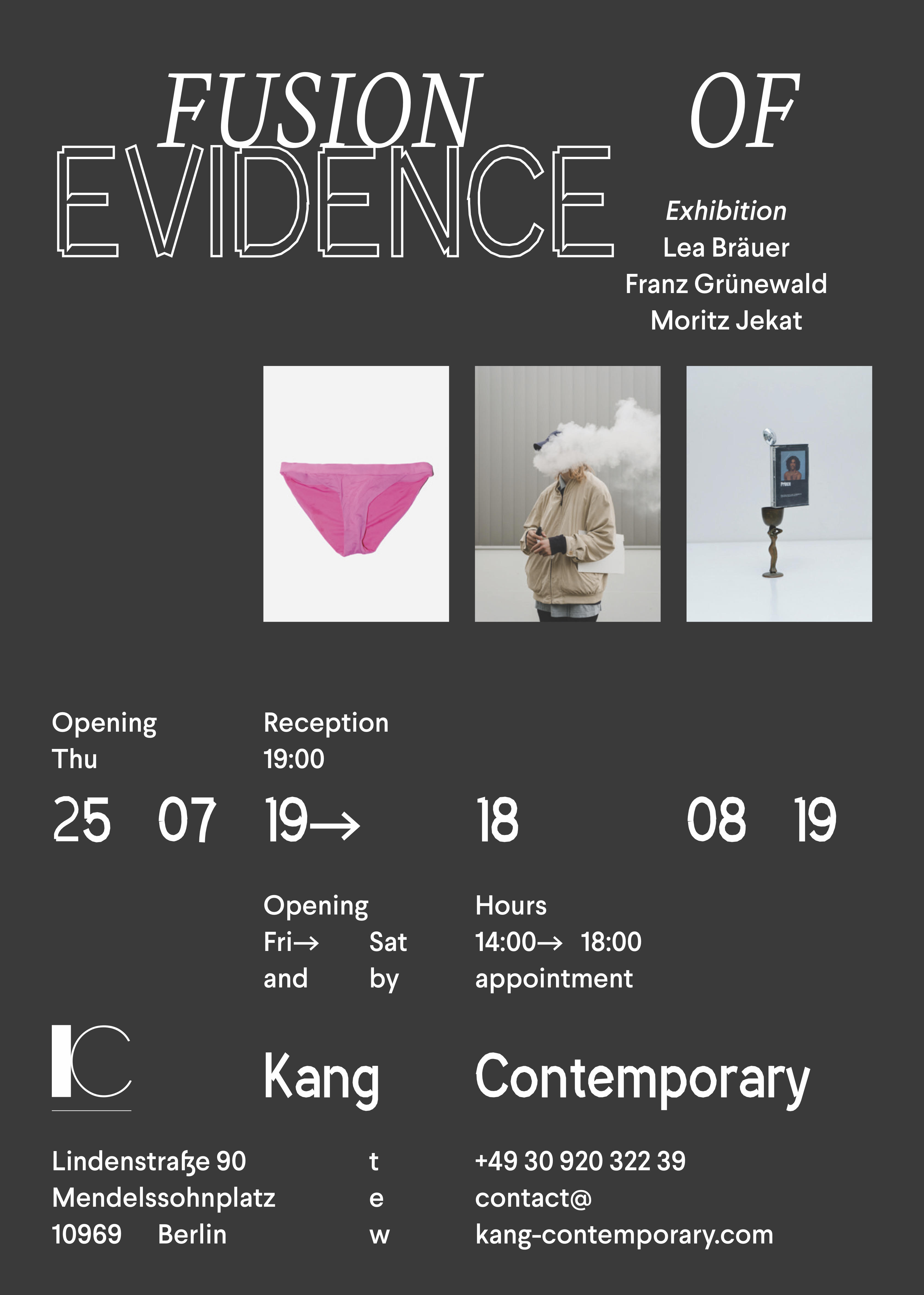 Kang Contemporary is pleased to announce the exhibition
FUSION OF EVIDENCE

Evidence is a matter of cognition, thought, and action.

The photographic works of three young Berlin based artists—Lea Bräuer, Franz Grünewald, and Moritz Jekat—take up different themes and pose different questions, but there is a congruence and common denominator in the political and societal critiques implicit in their artistic discourse.

In the photo exhibition “Fusion of Evidence” at Kang Contemporary, one finds images that appear to be a form of evidence, each in its own specific way. One is not looking at a traditional crime scene, rather at found artifacts that the artists came across, captured precisely, and put into a conceptual context. The viewer/visitor is invited to study and interpret what kind of proof they may represent. They appear in the form of still life, sculpture, and at times are situationally found or staged, but the three bodies of work connect with one another’s evidence and subject matter.

Lea Bräuer's work, “Where Milk and Honey Flow,” depicts the misery of human trafficking and forced prostitution in Germany, exhibiting a brutal contrast of landscapes, revealing callous images of found objects around Berlin’s unofficial red-light district, juxtaposed with hypnotically beautiful scenery along the Balkan route. Quotes taken from individual experiences are interwoven with the evidence-like imagery, which together create an even harsher portrait of forced sex workers in Germany and call into question the legitimacy of the existing liberal law.

The still lifes and object photographs in Franz Grünewald's regional portrait of The Free State of Saxony “Lug ins Land” appear as nebulous hints and symbols, and remain fragmentary with no answer to the questions they raise. Juxtaposing text and image in pairs, the photographs reveal political and social phenomena of this region. They evoke feelings of melancholy and euphoria, progress and stagnation, community and isolation, and anger and apathy.

Moritz Jekat's “NON YA” deals with the topic of multinationality within his own young family unit. The artist sculpturally stages everyday objects and realistic representations of daily life, allowing the viewer to confront the emotional states and challenges of the new coexistence of three people of different cultural origins. Central to the exhibition is the notion of "object," which manifests itself in both the content and the materiality of the evidence exhibited. 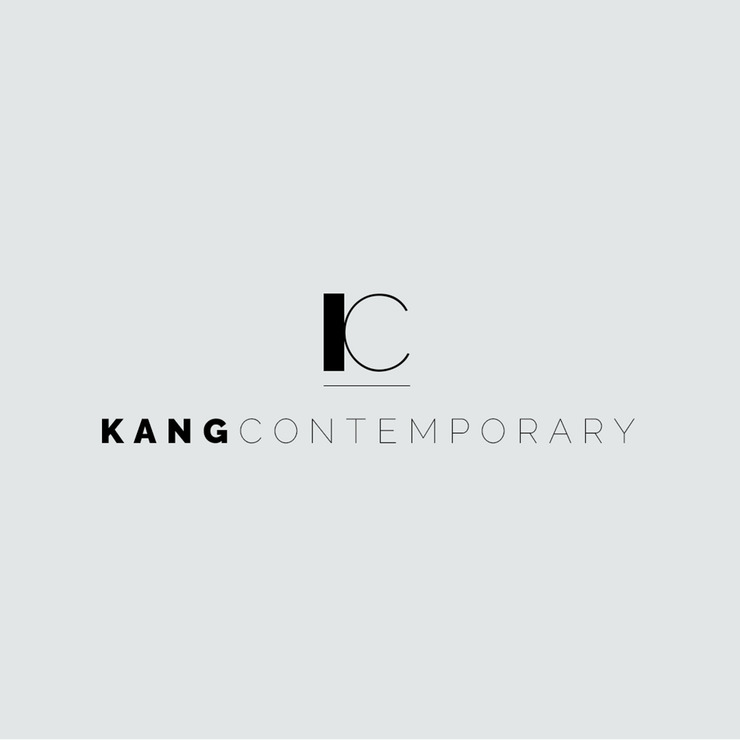