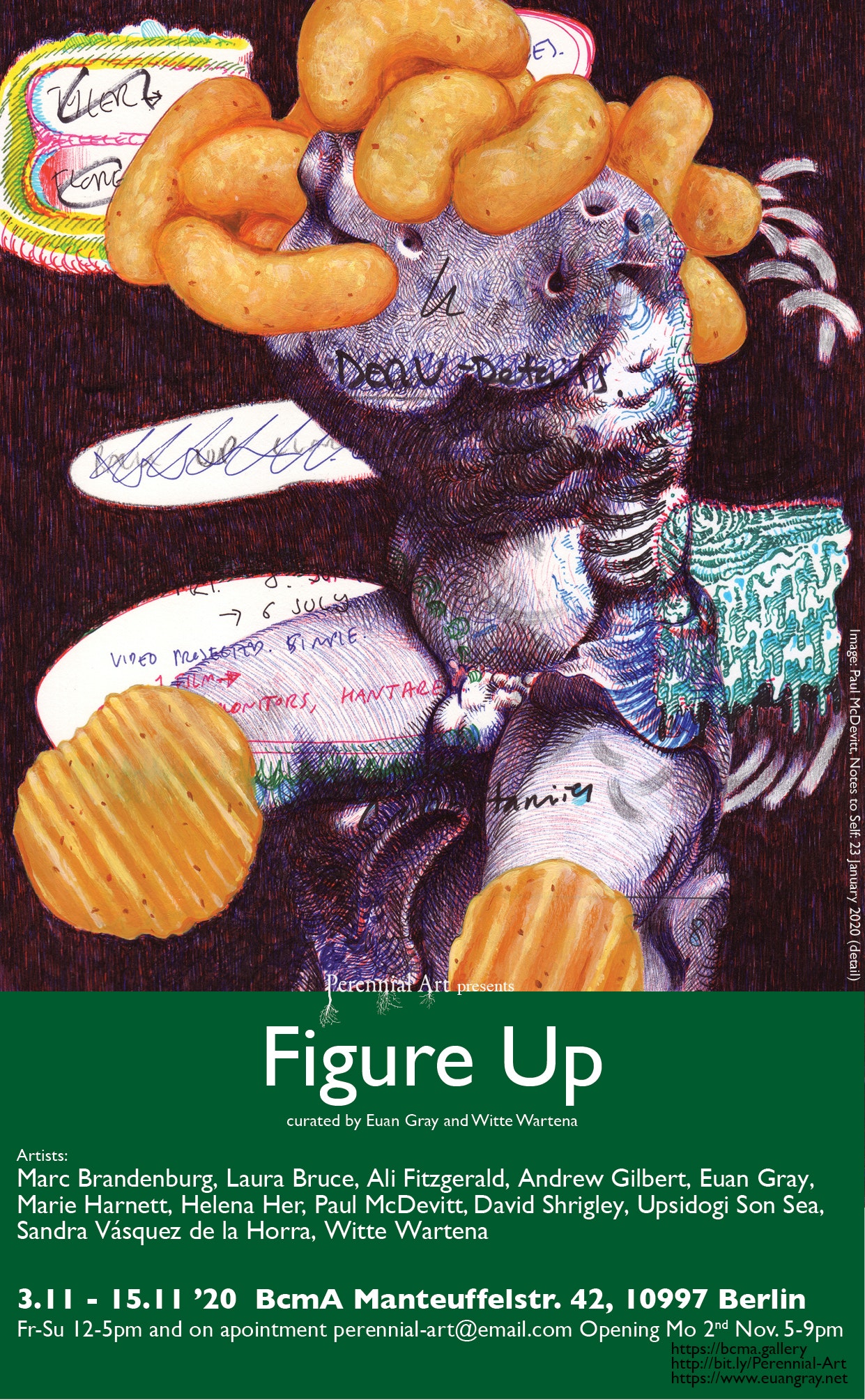 After the announcement by the German Government concerning the new lockdown, the Figure Up exhibition will still go ahead from 3rd to the 15th November. However,the opening, scheduled for the 2nd, is cancelled and the exhibition will now be strictly by appointment only.

The exhibition locates itself at the nexus between high Art and low culture and examines the extent to which the language of popular culture and its subject matter prevails in contemporary figurative drawing today.
The human form has inspired artists for centuries. It can be extremely intimate or broadly universal and it is central to how we understand aspects of identity such as gender, sexuality and race. Of the thousands of figure drawings produced daily around the world, the vast majority would be described as illustrations. As a term in relation to High Art, illustration has often been disparaged and implied an inferior quality in a work often associated with popular culture. However, the artists in this exhibition in some way utilise illustration and no rigid distinction is made by them between High Art and popular culture.
The drawings are representational, descriptive and the emphasis is on the figure.
Referencing film, novels, popular music, fashion, cartoons and contemporary forms of social media, the contributors use aspects of the accessible and familiar language of popular culture to comment on and engage with a range of personal themes. Their concerns supplant traditional mass cultural narratives into a range of personal statements about colonial power, racism, homelessness, gender, beauty, and various other forms of existential questioning. 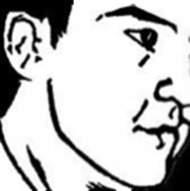 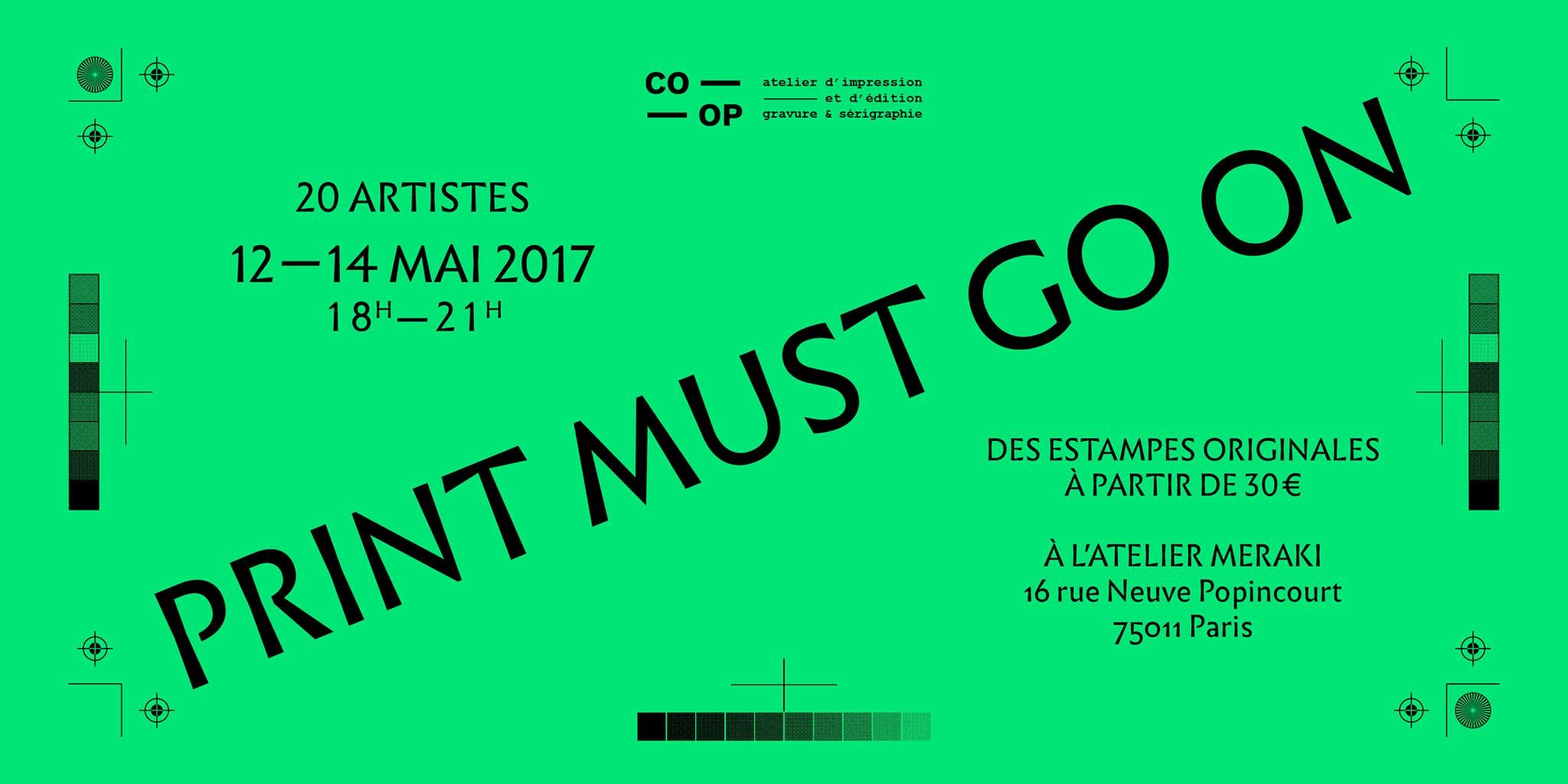