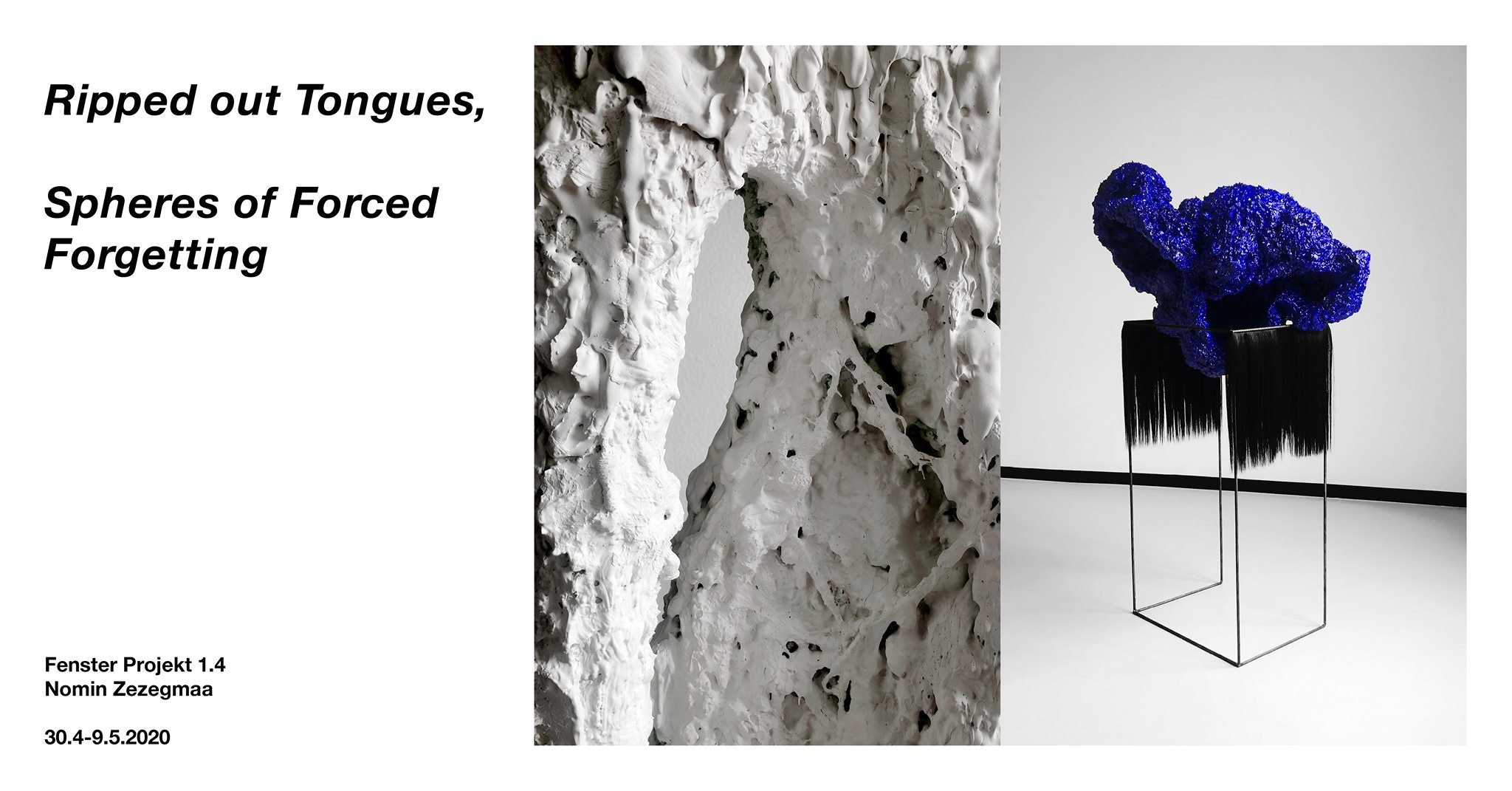 The scope of the campaign has extended far beyond converting the medium of instruction from Mongolian to Chinese. Government mouthpieces, including the Inner Mongolia Radio and Television Station, have been ordered to replace Mongolian content with Chinese cultural programs in order to promote a ‘strong sense of Chinese nationality common identity.’ One of the campaign’s official slogans, ‘Learn Chinese and become a civilized person,’ has been used to publicly promote Chinese supremacy over the Mongolian language, culture, and identity. In schools, Mongolian students are subjected to military training and propagandist activities. Mongolian college students are forced to wear Mao-style uniforms and sing communist “red” songs to extol the greatness of China.*

Reacting to the current human rights crisis and the pain of disconnecting from one’s mother tongue, the fourth edition of the Window Project will represent Nomin Zezegmaa’s Ripped out Tongues and Spheres of Forced Forgetting from 30.04–09.05.2021 at Prenzlauer Studio. Zezegmaa’s three-layered, site specific work has a painful focus on involuntarily disconnectedness and (non)relationality to collective heritage: Mongol bichig, the classical writing system and language of ethnic groups of the Greater Mongolian Nation. Ripped out Tongues and Spheres of Forced Forgetting investigates and gives account to the political, territorial struggles and suppression form intergenerational tragic realities, nevertheless imbued with resilience and a reconstruction of collective histories, tongues, and narratives.

About the Artist
Nomin Zezegmaa is a Berlin-based artist, designer, researcher and writer of Mongolian heritage. Mongol shamanism, its history, violent suppression during Stalin’s Great Terror, and its direct link to the late twentieth century diasporic movement of Mongolians, are pivotal themes in her current research trajectory with a focus on collective history-making through the condensation of singular, individual lived, experienced, and embodied accounts of diasporic movements. Zezegmaa’s often sculptural and tactile works find fluid expression in an amorphous multiplicity of medium and material, where applied and unapplied arts meet on equal ground — with the urgency to blur and diffuse the rigid borders and boundaries between art, design, crafts and histories.
*This information has been taken from the Southern Mongolian Human Rights Information Centre – currently the only resource gathering and providing information regarding the Southern Mongolian human rights crisis. Read the full article here: https://www.smhric.org/news_688.htm.

About The Window Project
The world seems more fractured than ever. The past year has made global and local inequalities and divides more visible: the privileged still enjoy their privileges, while crises of economies, environments, mental health, political expression and violence are exacerbated within the shadow of the pandemic. How does art position itself under these contexts when artists find themselves in a position of both privilege and precarity?

The Window Project presents biweekly solo-exhibitions of artists based in Berlin and elsewhere as reflections on these issues. With a year-long exhibition program, it offers a transcultural and transmedial approach to the intersecting issues of mental health, dislocation, politics and artist positions within the frames of inequality and fracture. While the ability to experience diverse art and culture has similarly been put under pressure, the Window Project invites neighbours and passersby to safely interact with the works, adjusting and adapting to art within new contexts.

About Us
Prenzlauer Studio is a social sculpture founded in 2017, experimenting with the new forms and explorations of the arts, politics and community. 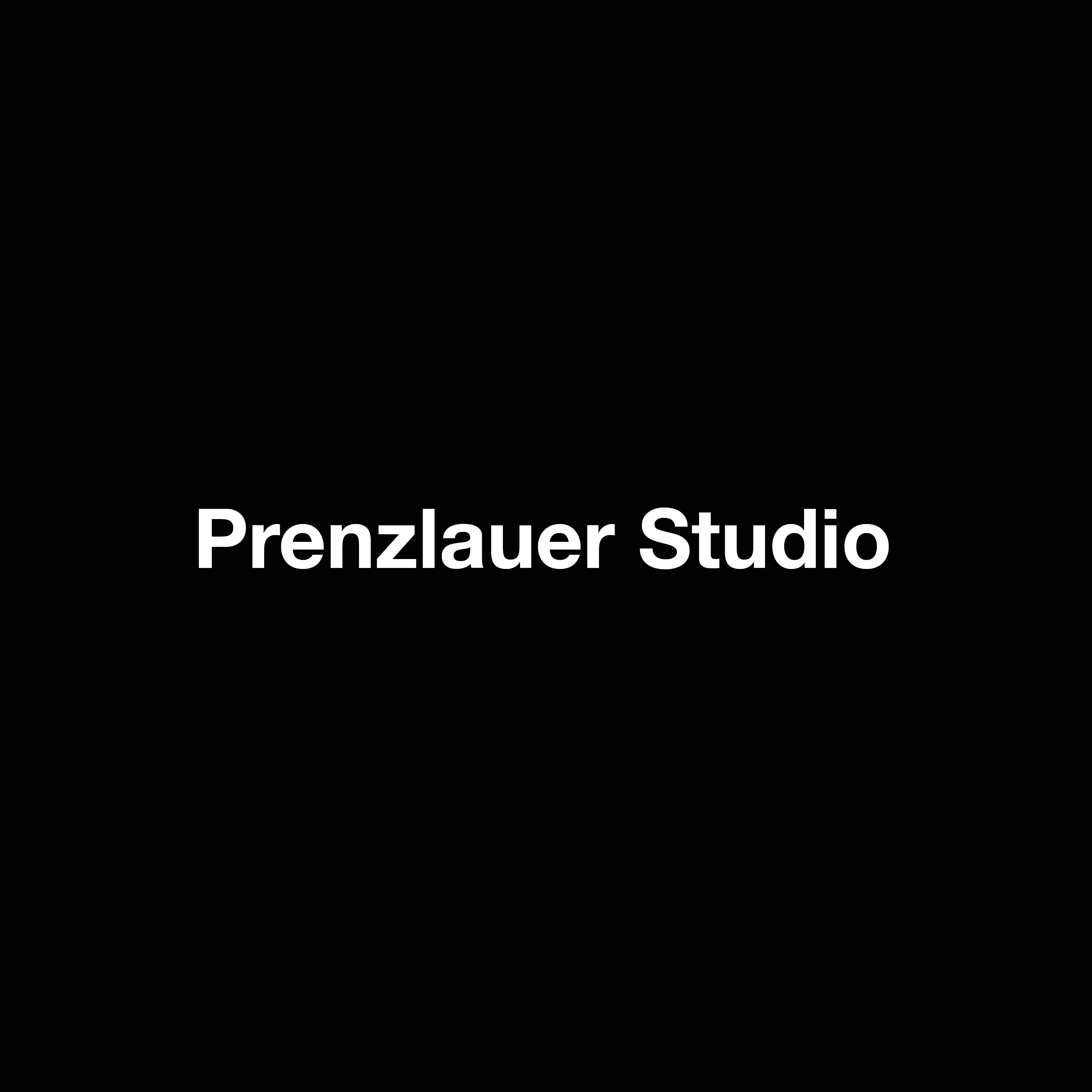 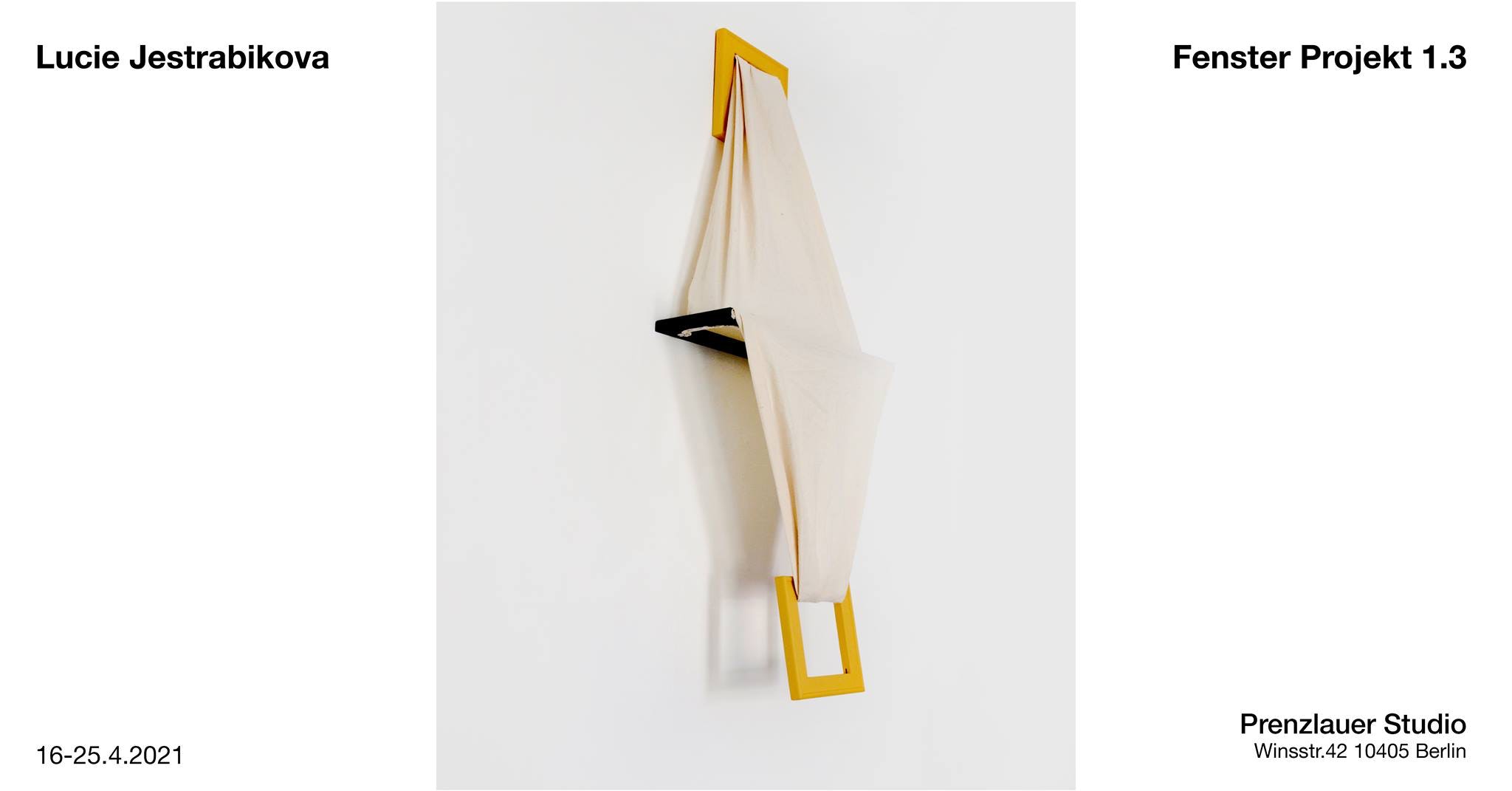 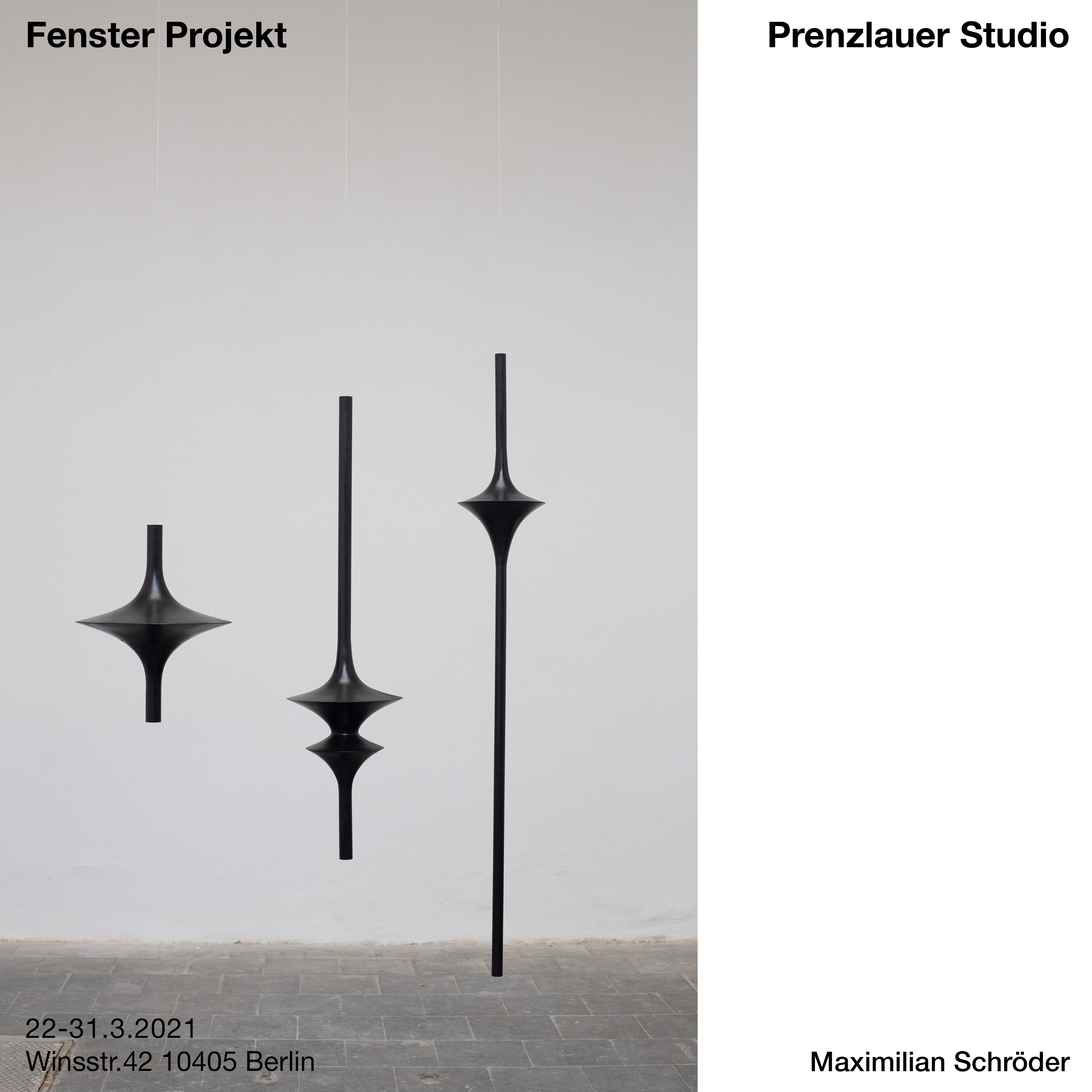