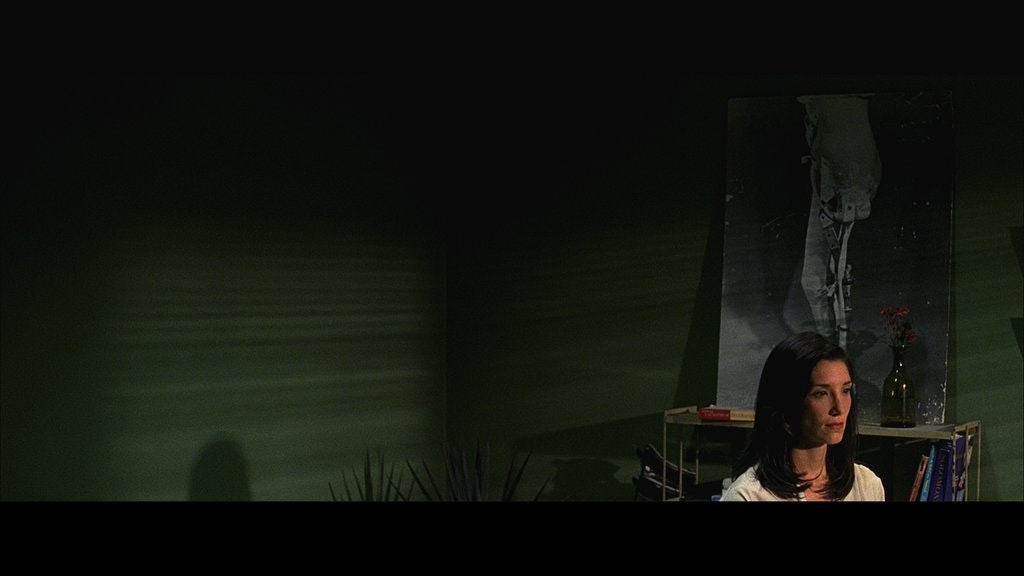 An absurdist, pastel noir that documents events after an artist flees New York and winds up dead in a small town. A local sheriff, an old lover, and a distant friend try to sort out what's happened and, in the process, confront the ways that their own needs and desires have created the mysteries that surround them.

This ﬁlm is intended to be an object that plays with ideas and feelings around coherence, meaning, and connections
— connections between characters, between actors, and between art and audiences.
It presents the raw material of ﬁlm noir — hard-boiled plots, existential confusion, femme fatales, crooked cops,
and the idea that ﬁguring things out is of utmost importance — in a form that allows for a relaxed and dynamic
kind of engagement (the kind of engagement that I most enjoy when watching movies). To that end, I excised
common ﬁlm tools — suspense and action; settings and clothing that are easy to identify; close-ups that show just
how characters feel; creation of performances through editing; plotting that is clearly explained. In place, I tried
to arrange the actors, characters, dialogue, emotions, plots, colors, and feelings, as separate threads - each able to
be engaged with or ignored — not a part of a totalizing story.

It is designed to feel more like a walk through a weekday museum — a peaceful place to experience a variety
of expressions: the arrangement of galleries; the curation of particular paintings; the whispered conversations of
fellow patrons; a casual glance from a security guard. A reality that is slower, less demanding, more intricate, and
operating in a register sensitive enough to imbue small, unexpected activity with dramatic importance. A person’s
twitch as her friend's hand moves closer to her than she expected.

In this milieu, unmoored from traditional ﬁlm story anchors, meaning takes on a signiﬁcant importance. Not
just the meaning of the movie, but meaning as a more fundamental property of life. Each character in the ﬁlm is
looking for it, as are the actors, ﬁlmmakers. and, I expect, the ﬁlm audience. The position of the ﬁlm is that this
meaning is not to be found in coherence or in stories, but in a way of looking at the world that has some comfort
with meaning's absence - and some appreciation for the whimsy, absurdity, and vulnerability that results.

I abandoned the conceit that it matters what happens to ﬁctional people in ﬁctional situations. And tried to create
an object that does not seek to merge audience members with its characters, to sweep anyone away with its story,
or overwhelm a mass with its visceral action. My intention was to create a space interested in intimacy and beau-
ty, and the strange ways we pursue and experience such things both inside and outside a theater.

Offer Egozy (1977, Israel) is a writer and director currently based in New York. He has directed numerous short films and Fantastic is his first feature film, which was supported by Panavision's Emerging Filmmakers Production Grant. He holds a B.A. in Film Studies from Yale University and a law degree from University of California at Berkeley. As an attorney he has worked primarily on behalf of young people in the juvenile justice system. He is currently a doctoral student at NYU studying criminal justice reform.

Alexandra Anthony is a multi-talented actress, writer/director and dancer she has performed all over the world for both stage and screen. Most recently Alexandra starred in the award winning indie feature Halfway to Hell and earned acclaim in her role as a transgendered man. Other feature film roles include Dark Skies starring Keri Russell and J.K. Simmons and Chicago Eight starring Philip Baker Hall and Danny Masterson. On stage she toured the United Kingdom in The History of the Big Bands starring alongside Darius Campbell which brought audiences back to the magic of the Big Band Era.

She is a graduate of the prestigious American Repertory Theater at Harvard University with a Masters in Fine Arts, performing at the renowned Moscow Art Theater in Russia. 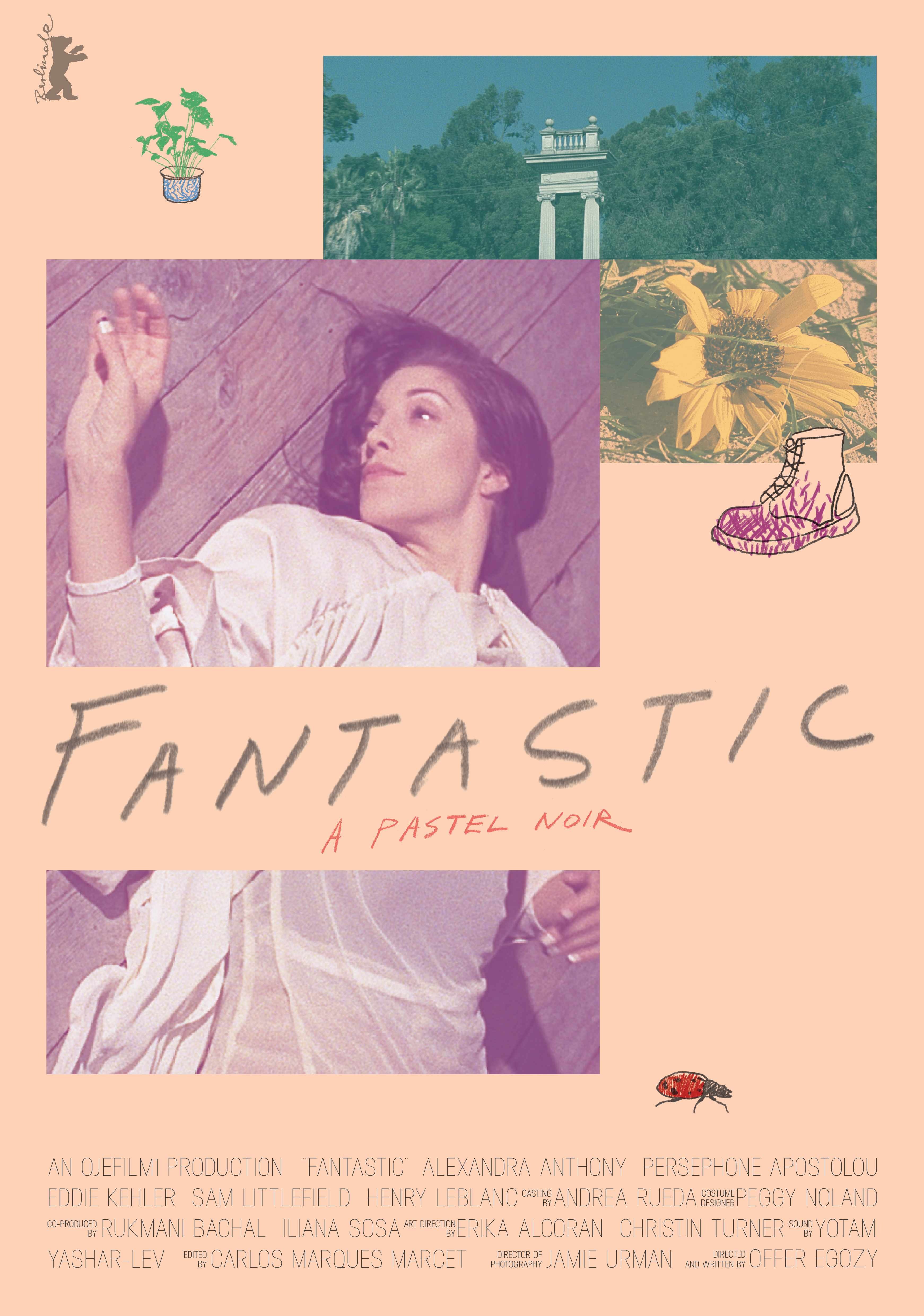 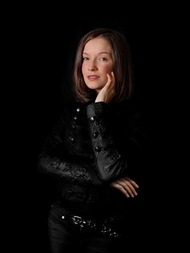 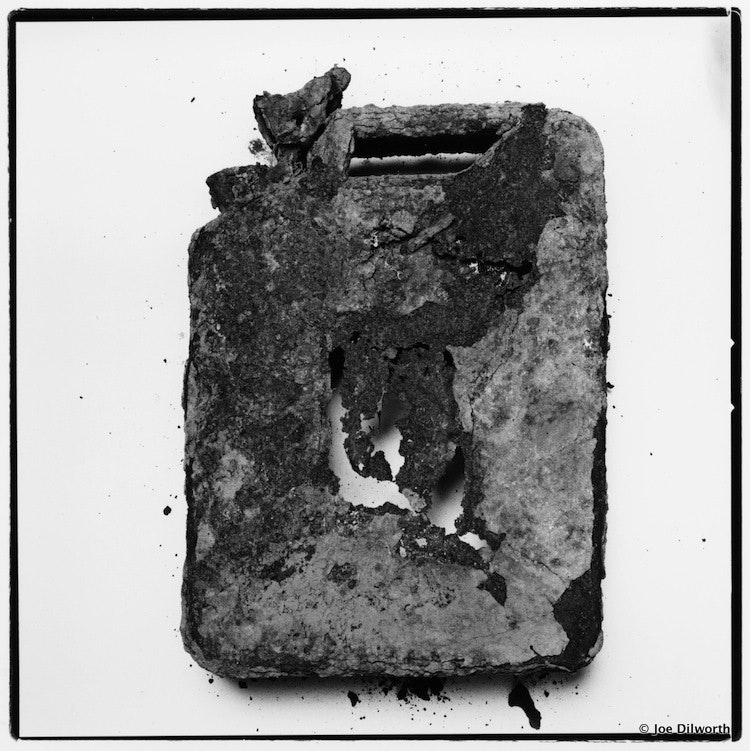 Vernissage - ROBERT NIESSE - a journey into light, color and space