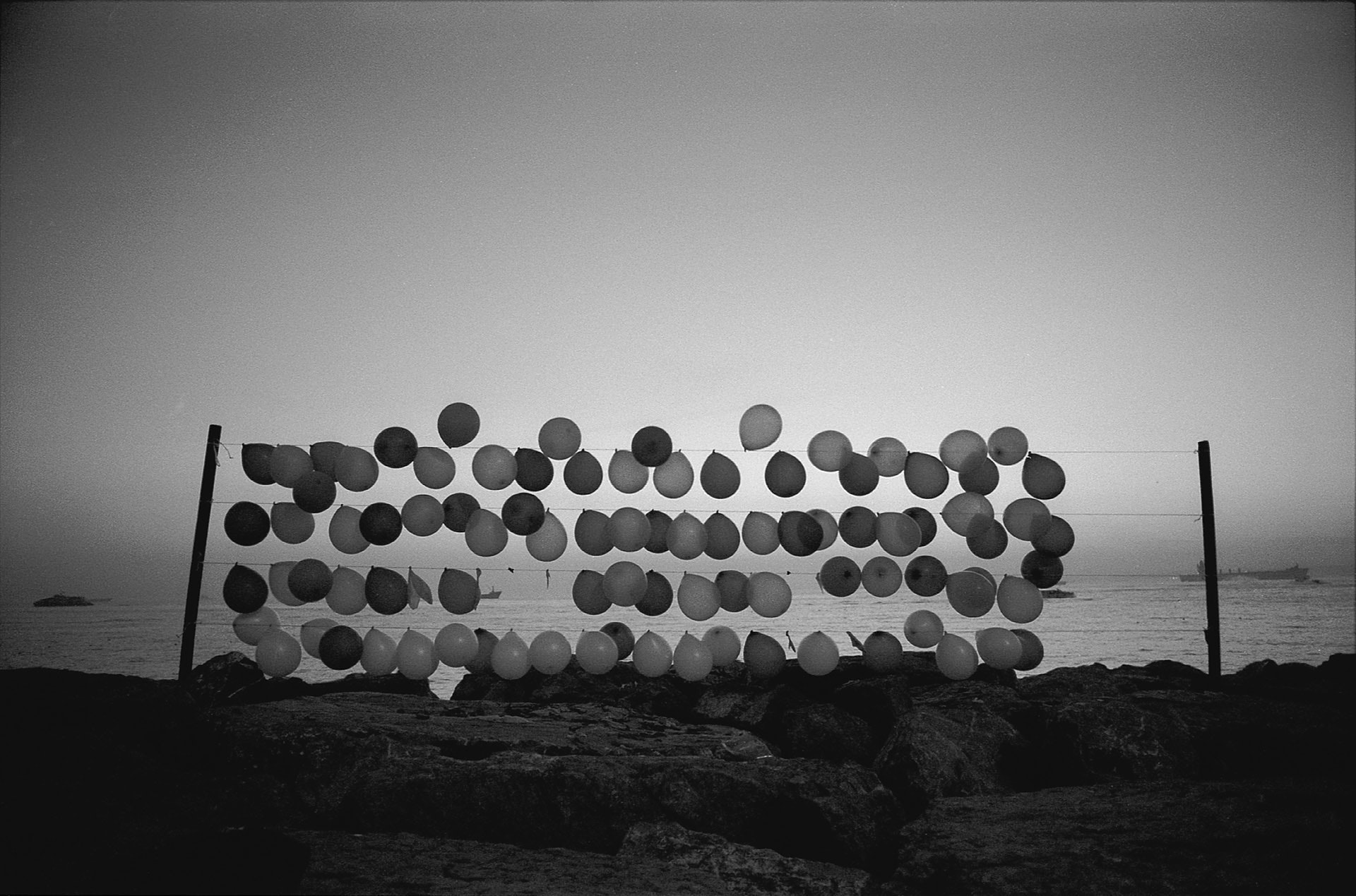 Existing Elsewhere: The Mobile Gaze and European Identities Under Construction

The exhibition Existing Elsewhere puts on display a series of black and white photographs by Berlin-based photographers Guevara Namer and Alaa Hassan, whose works are presented for the first time in Berlin and in Germany. Starting from the investigation of the ways displaced people in Europe look back at their past, the show deals with the construction of individual memory and discloses the ambivalent perceptions of the self in the present. Furthermore, it aims to put into discussion stereotypes about the concepts of belonging, nostalgia, and the experience of the diaspora. Existing Elsewhere is also the result of an intense dialogue between the two photographers, who relate to each other’s self-exploration by mutually reacting to common elements or recurring themes arising from their works.

In this sense, conceptually and formally, the show starts from the intimate introspection unveiled by the photos of Guevara Namer. In particular, by playing with her image mirrored in natural contours or someone else’s body, she deals with the painful memories of her past. Through the four photos of the corpus Never Like Prison (2019), the artist and activist remembers and thus actualizes her experience of jail in Damascus in present-time Berlin. Geometric grids trap her reflection that is mirrored in the water. The fluidity of the liquid clashes with the cage and the deep darkness in which her trembling image remains stuck, while the visitor is invited to look down at the floor and repeat the artist’s gesture of self-contemplation.

Namer’s self-exploration crosses the boundaries of the human body, and through the natural and urban environment and its components, it progressively expresses the lovelessness experienced by the artist. In the series Under Berlin Sky, a profound sense of distance, as well as loneliness, emerge from the traces of the artist’s portrait that sometimes melts to the point of transparency or vanishes when superimposed on someone else’s body, architecture, or city landscapes. The photo Farest (2010) reaches the climax of Namer’s intimate and geographic journey. The fabrics of a thorny plant, which was shot in the most remote border of Syria, before entering the military area and the Golan Heights, is a metaphor of violence, but looking at it in retrospect, it culminates the sense of alienation and suspension, as well as the recurrent, uncomfortable, enduring sensation of belonging to nowhere.

These shots pave the path to the exploration of Alaa Hassan, whose works reflect similar feelings of estrangement, but focuses on capturing instants lived between 2006 and 2020 in four cities: Damascus, Beirut, Istanbul, and Berlin. In contrast with Namer, Hassan doesn’t mean to unveil only his personal nomadic experience, as many found themselves to cross the same routes. A disturbing void rises from the photo of a deserted area taken in Damascus, where a squared building displays one of those familiar slogans, “Our leader is forever Hafez Assad,” which are embedded in the Syrian identity. This shot belongs to a corpus of Hassan’s photographs that depicts places, which today only exist in people’s memory. The special project of the postcards is a brand new development of this series.

Lightning shakes the precariousness of an apparently safe shelter; a fence made of balloons seems to recall a joy that can’t be fully expressed. Twelve-hour-long urban recordings from each city accompany the photos as a way to create an immersive recreation. The red-thread that connects the stages of Hassan’s journey is the unpleasant remembrances of Syria, which mix with the feeling of nostalgia for places where the photographer has never felt to belong, as his artist statement written all along the walls of the exhibition space also suggests.

The exhibition is completed by the catalogue, which is conceived as an extension of the show and thus offers a broader selection of photographs to the visitors.

The exhibition is part of EMOP Berlin – European Month of Photography.

Existing Elsewhere: The Mobile Gaze and European Identities Under Construction 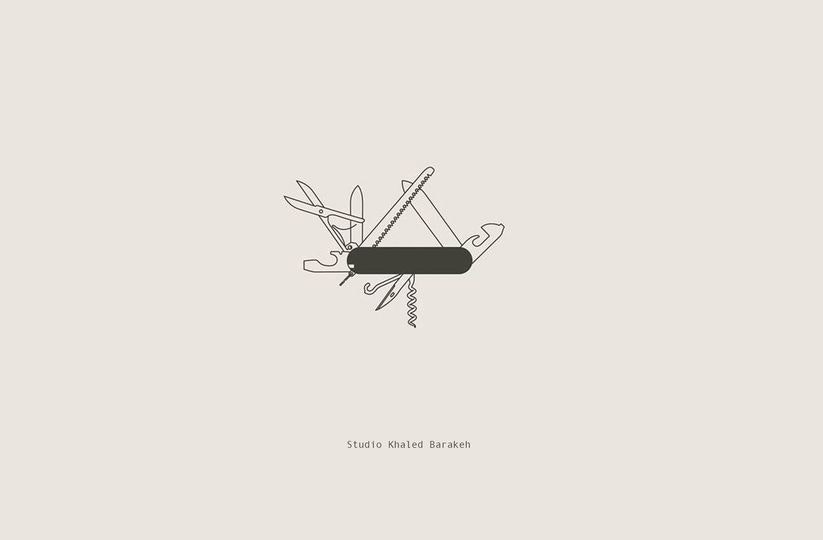