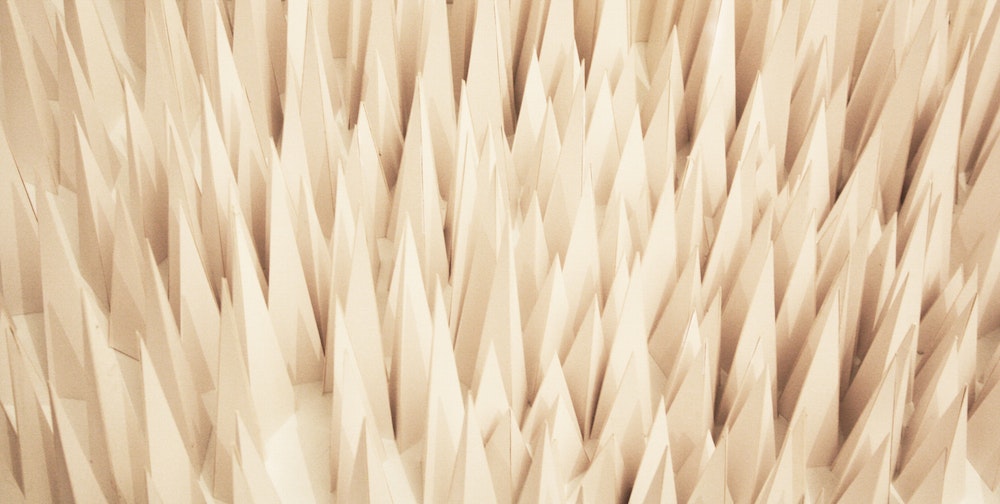 In this exhibition, through the repetition of pyramidal figures, the artist seeks to create an artificial landscape, a texture, an endlessness of sharp white peaks that bring the relationship between the spectators and the space into question.

These figures create an amplitude in a limited space, creating a puzzling world that makes the viewer wonder about its scale, inviting one to get lost in its monotony, deployed shadows, in its hardness that contrasts the calmness which produces the observation of continuity and repetition.

The work aims to show the duality between the room, a closed and finite space, and the work, composed of finite objects, which create the illusion of a vast and limitless space. The repetition of objects is disturbing and even aggressive, designed to overwhelm the viewer, causing them to question their relationship with the work and the space, experiencing narrowness and wideness in equal measure.

Bio:
An architect and artist from Chile, currently based in Berlin. Through her work she attempts to generate objects that defy the perception of the viewer while experimenting with planes and volumes. Optical and/or kinetic pieces strive to configure space using as components color, light (natural or artificial) and movement. The role of the viewer is fundamental in her work, being the one who activates and explores these variables. 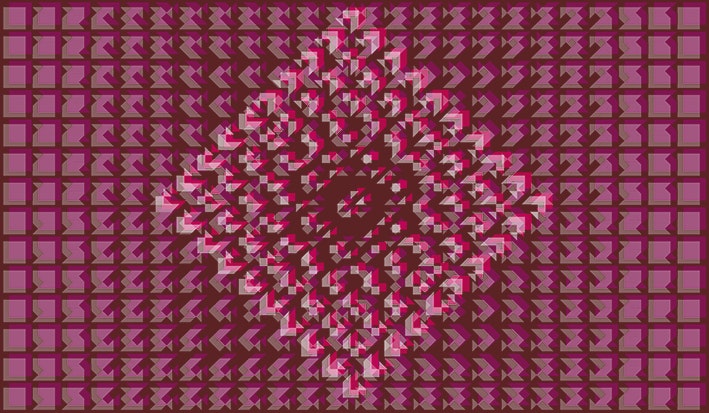 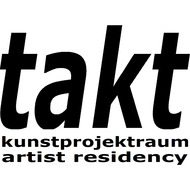 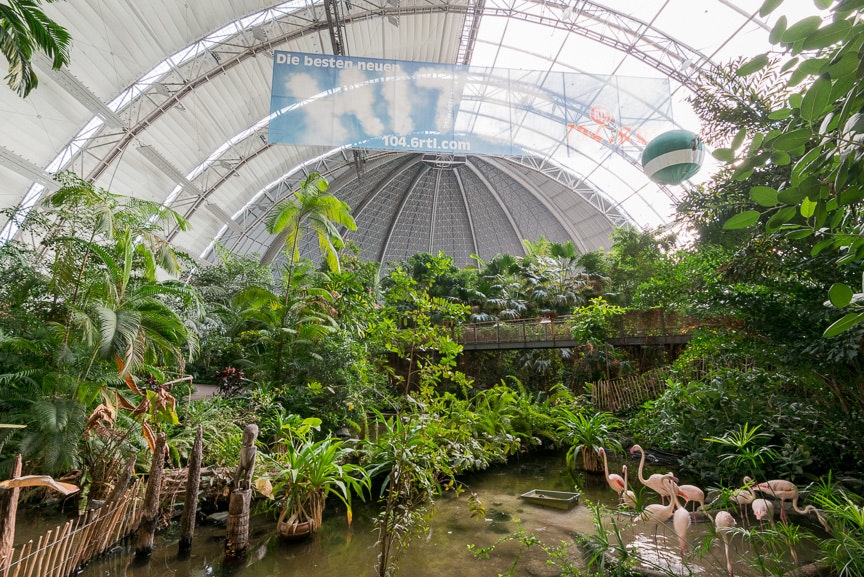 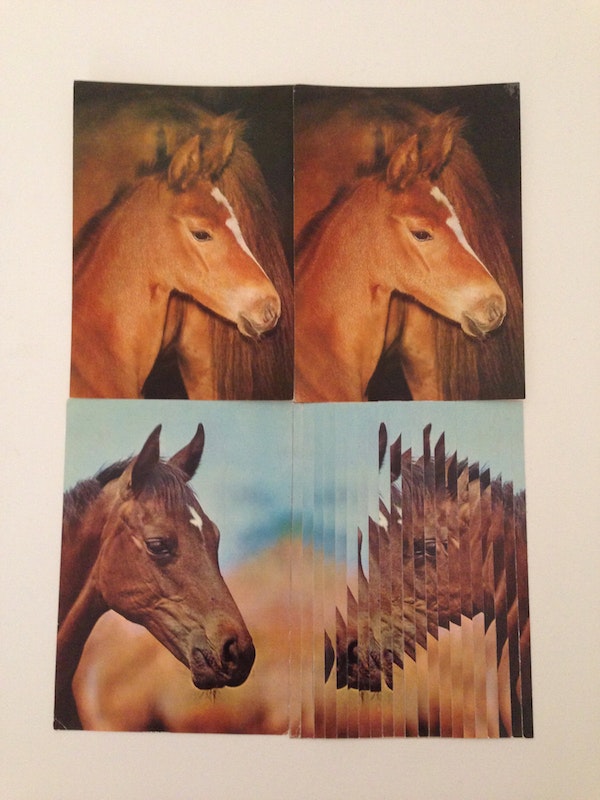