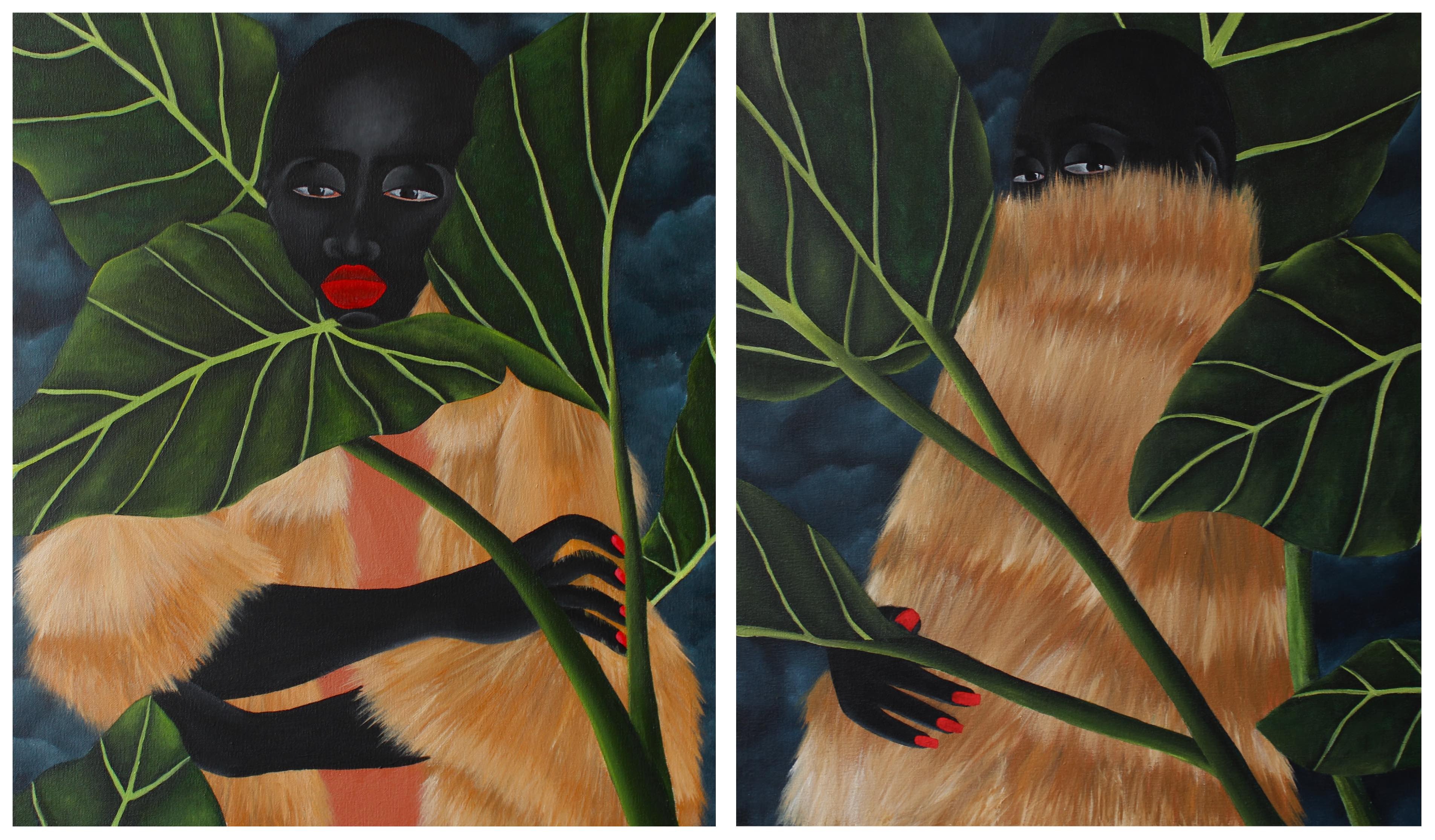 ADA \ contemporary art gallery, specialized in the work of emerging artists across Africa and its diaspora, unveils "Enter Paradise", an exhibition of new paintings by South African emerging female artist Zandile Tshabalala (b. 1999, Soweto). Marking the artist’s debut solo career, and the gallery’s third consecutive debut solo show since opening in October 2020, the new paintings include a selection of figurative self-portraits in which Tshabalala revisits the representation of the Black female figure. Presented at ADA’s Accra-based gallery space and online, the exhibition will be on view from March 4 to April 18, 2021.

Currently completing her (BA)FINA from the University of the Witwatersrand, SA, Tshabalala creates a distinct visual narrative and artistic expression by challenging and deconstructing art historical canons of representation – recurrent motives which often marginalize and obliterate the Black female figure. Struck by this persistent absence or subtle exclusion of Black women, she investigates the ways in which they have been and continue to be depicted, interrogating alternate forms of portrayal. Guided by this analytic yet deeply personal impulse, she challenges existing representations which have come to prevail. In their place, she sheds light on the numerous ways, states and postures, in which Black women can be represented – whether real or entirely constructed.

Titled "Enter Paradise", Tshabalala’s opulent acrylic paintings are built around that very theme and a shared, fantasized conception of it. An imagined state often envisioned as lush and tropical, the term gradually acquires an entirely different meaning for the artist. In choosing it as the heart of her series, she both calls it out as yet another construct and reviews her understanding of it – and that of her viewer. “I have found myself engaging with the term ‘Paradise’ in a different manner, moving away from an idealized representation of ‘Paradise’ to an everyday, tangible perception of smaller ‘paradises.’ This kind of engagement required of me to apply not only full attention to my thoughts and emotions, but also an awareness to the moments I often overlook.”

Moving away from perceptions of the Black female figure as an inferior, undesirable symbol, the figurative canvases depict confident, steady women, controlled and empowered in their beauty, intelligence and subtle allure, affirming ownership over their own body and sexual nature. Highly intuitive, she reimagines this fierce yet composed Black woman within the very canons of sensuality and its representation. Combining a vibrant color scheme and luxurious animal print patterns, her semi-abstract backgrounds are at one with her highly pigmented skin-toned figures as they fuse into a unique sensual dreamscape. Yet, ultimately, Tshabalala’s portraits take center stage as they powerfully and unapologetically face the viewer.

Entirely composed of self-portraits, the painting series moves away from accurate depiction, calling instead to the symbolism behind the artist’s repeated presence in her works. A bald, Black woman herself, Tshabalala mirrors her personal engagement and confident affirmation of her body in her art. Beyond, or in addition to, their status as universal Black female figures, her characters come to embody the artist herself, her rejection of set standards and notions of beauty and advocacy for individual empowerment.

This year, ADA will also launch a residency program bringing together a local Ghanaian artist and an international artist whose practice is rooted in Africa and its legacy. Cultivating a dialogue between local and international artists, the residency is a manifest to ADA’s engagement in nurturing Ghana and Africa’s emerging art community, while strengthening its ties and influence across global audiences. 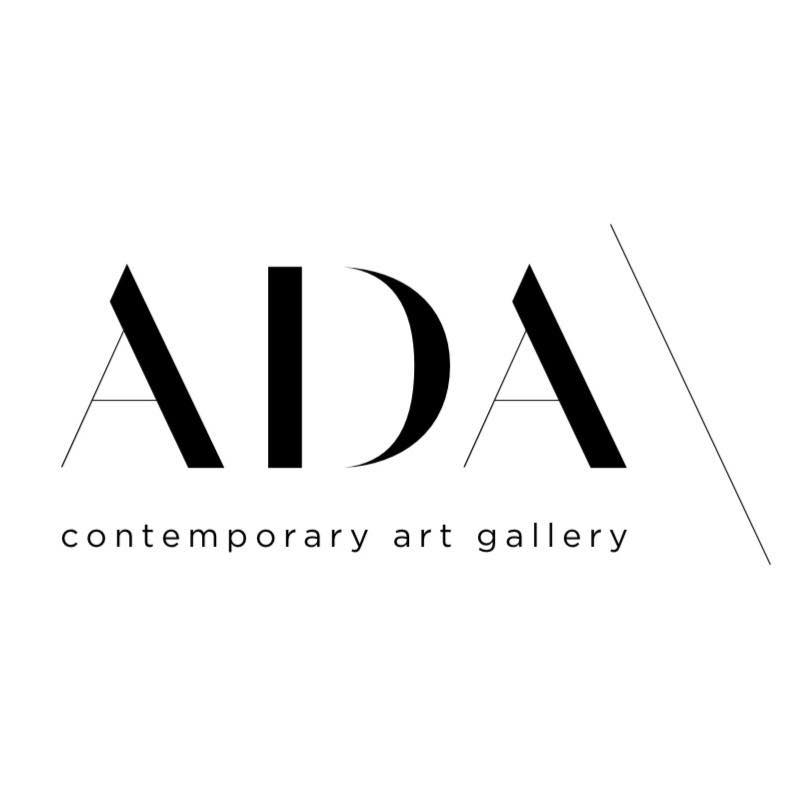