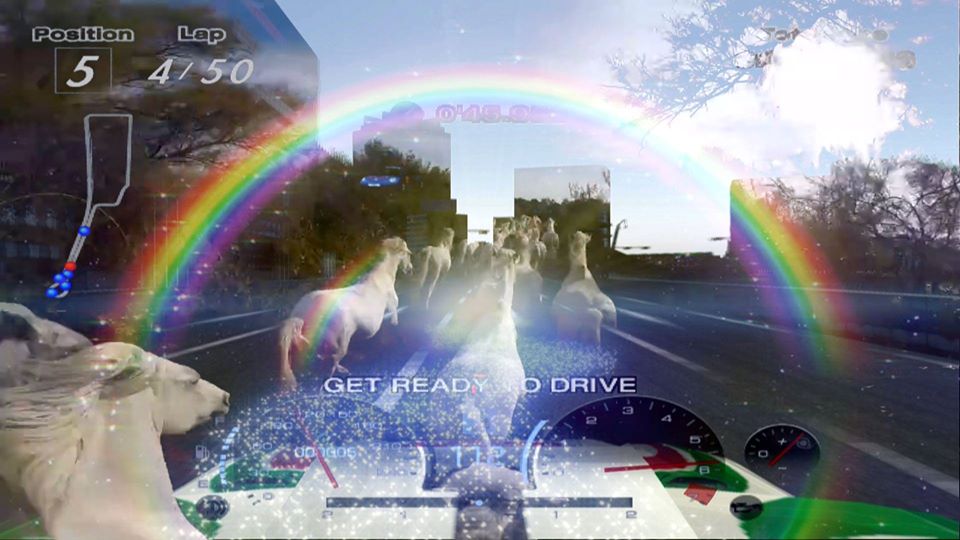 [Edge of Now] Screening and artist talk with Kim Heecheon

"Edge of Now" is a collaborative project, which was designed by Chronus Art Center (China), Nam June Paik Art Center (South Korea), and ZKM | Center for Art and Media Karlsruhe (Germany), in order to support emerging media artists representing their countries. The exhibition is a part of this project and has been presented at Nam June Paik Art Center in the summer of 2018, at Chronus Art Center from November 2018 to January 2019, and at ZKM from June to October 2019. And finally, a smaller version of this exhibition will be presented in December at gallery damdam, the Cultural Department of the Embassy of the Republic of Korea in Berlin. explores the modern technologies, their accompanying changes, as well as how they flow into works of media artists. Although the nationality, medium, and methodology of three artists are different, their artworks share a common feature, which reveal the artists' very individual perspective and critique of reality that changes its shape by current digital media. This exhibition is selected as an official program of Vorspiel / transmediale & CTM 2020. Different from previous exhibitions , Verena Friedrich will exhibit "VANITAS MACHINE" and her new piece "OFFICE PLANTS". As a vorspiel program, a screening “Sleigh Ride Chill” by Kim Heecheon is planned for the opening of Vorspiel / transmediale in ACUD Macht Neu on the 17th of January 2020.

On the 22nd of January 2020, a further screening followed by an artist talk with Kim Heecheon and a Korean author Yi SangWoo at gallery damdam, where his work "LIFTING BARBELLS" will also be presented. *This event will be held in English 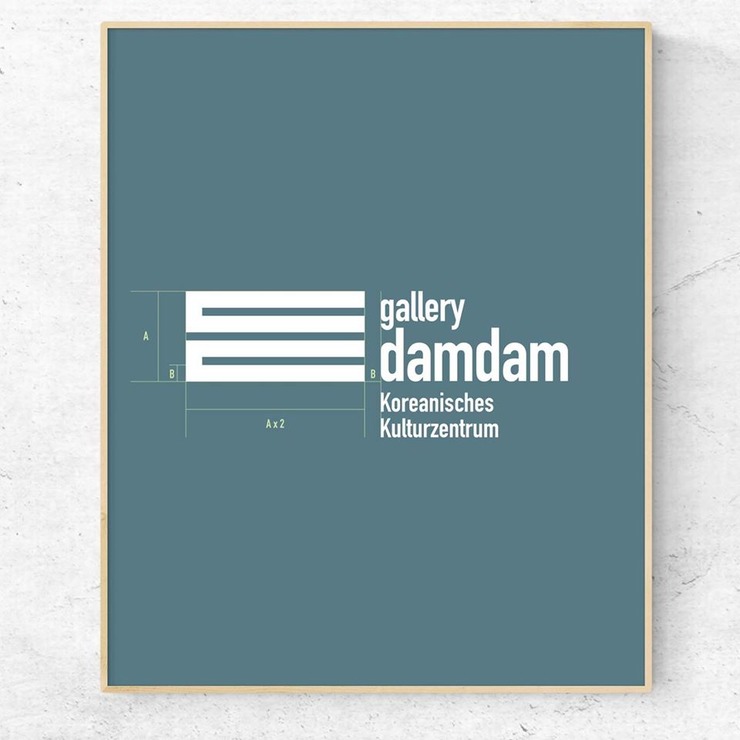