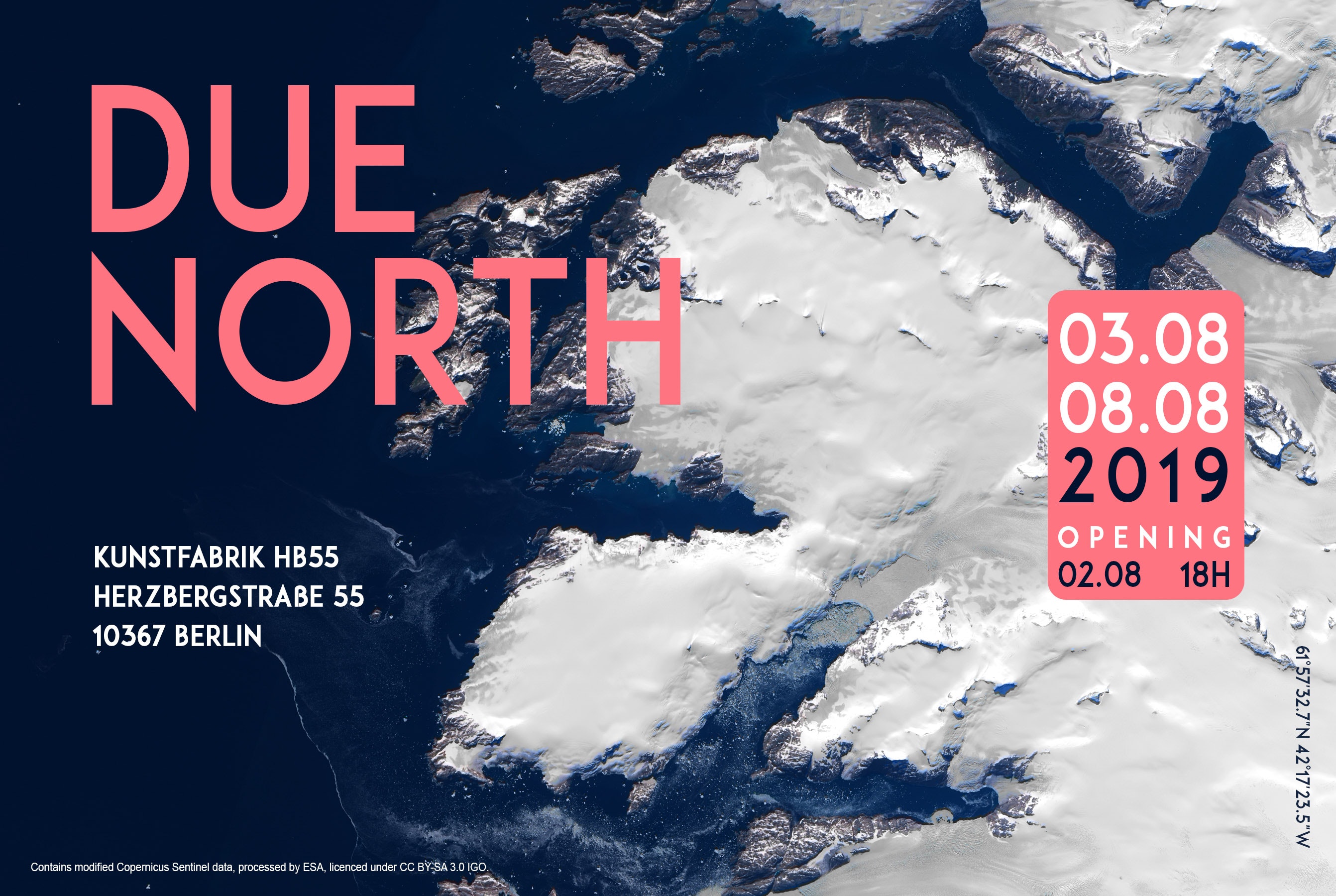 About the show:
Almost no other area of the planet is gripping human fascination as firmly as the polar regions are, mythical locations that have drawn and challenged everyone that ventures into them.

This group show brings together artists whose works are directly influenced by arctic regions and puts them in direct conversation with other artworks that, through their aesthetic approach, are reminiscent of the landscapes found beyond 60th parallel north.

The arctic is under immense pressure, with climate change affecting the region at twice the speed than the rest of our planet, global temperature is already 1°C above pre-industrial levels and scientists predict a potential worst-case scenario of a 3.5°C increase by 2035.

Polar regions are becoming more accessible, be it to tourism and other business interests, or military buildup to stake or contest regional claims. What was once an impenetrable maze of patches of lands in the grips of permafrost and frozen seas, ravaged by strong winds, has opened up in modern times.

This presentation of works aims at investigating how art can function as a barometer for the destabilisation of global structures, linking artistic process and awareness to what could essentially be an indicator, advocator, potentially even an inciter of altering mindsets and cultural change. 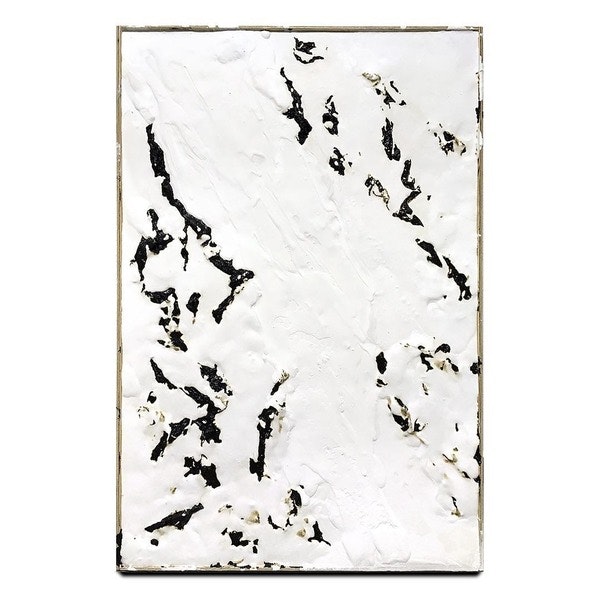 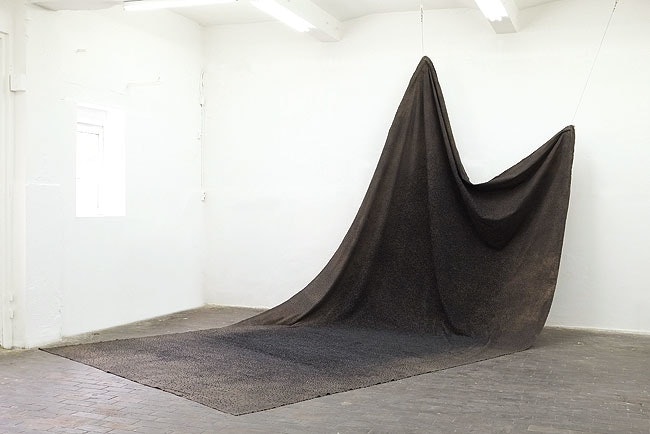 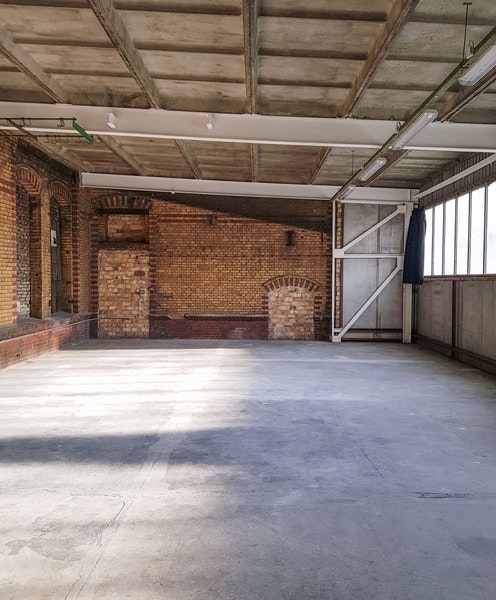 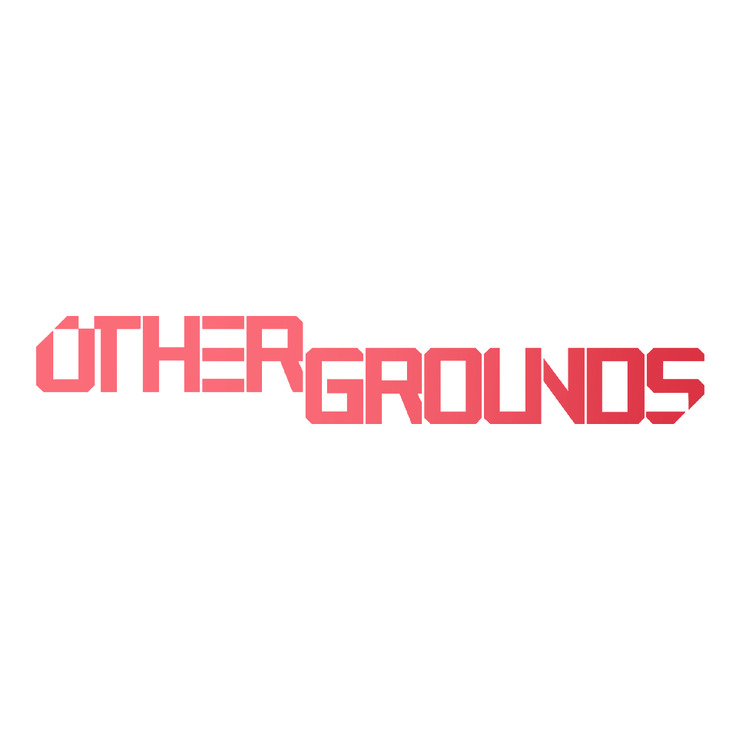 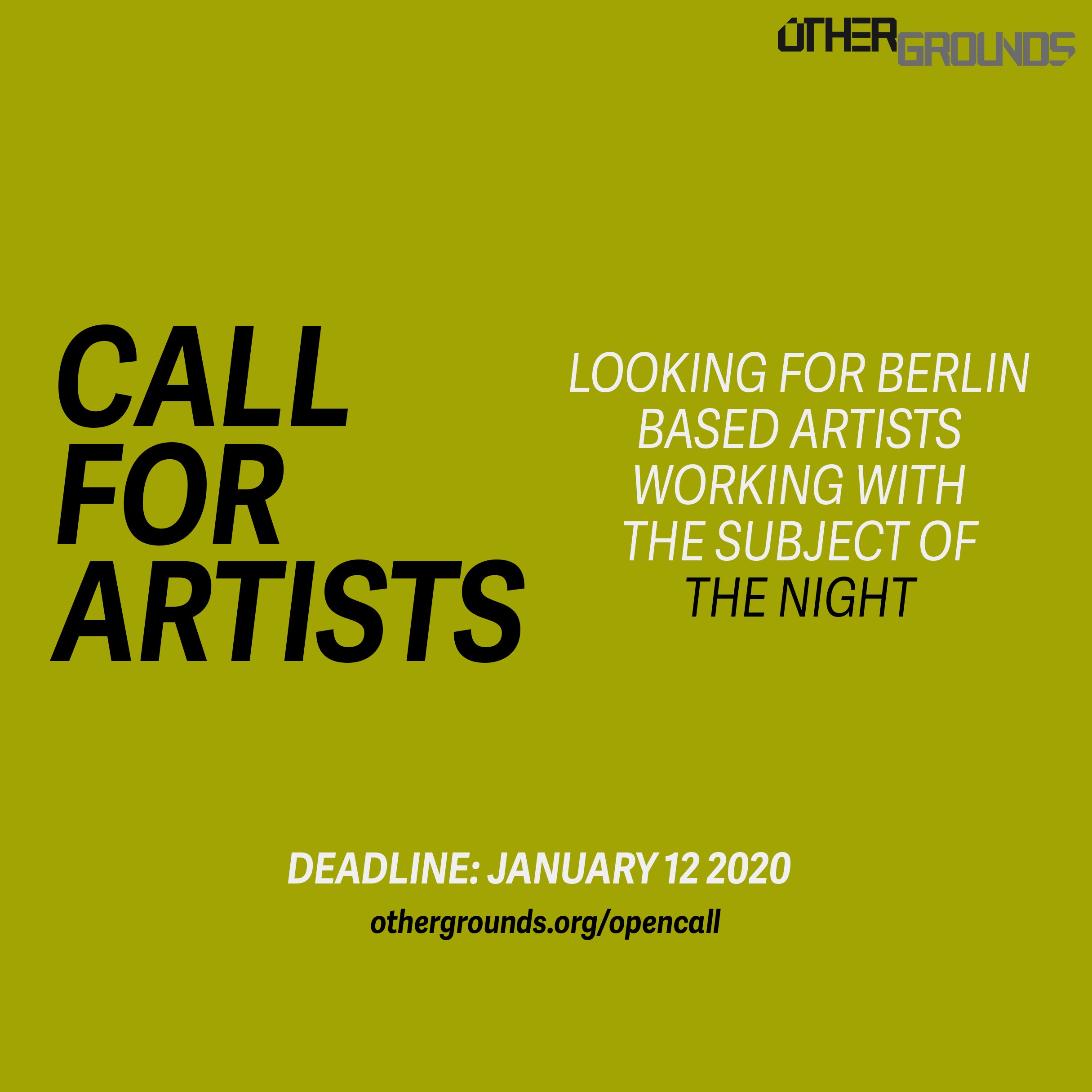 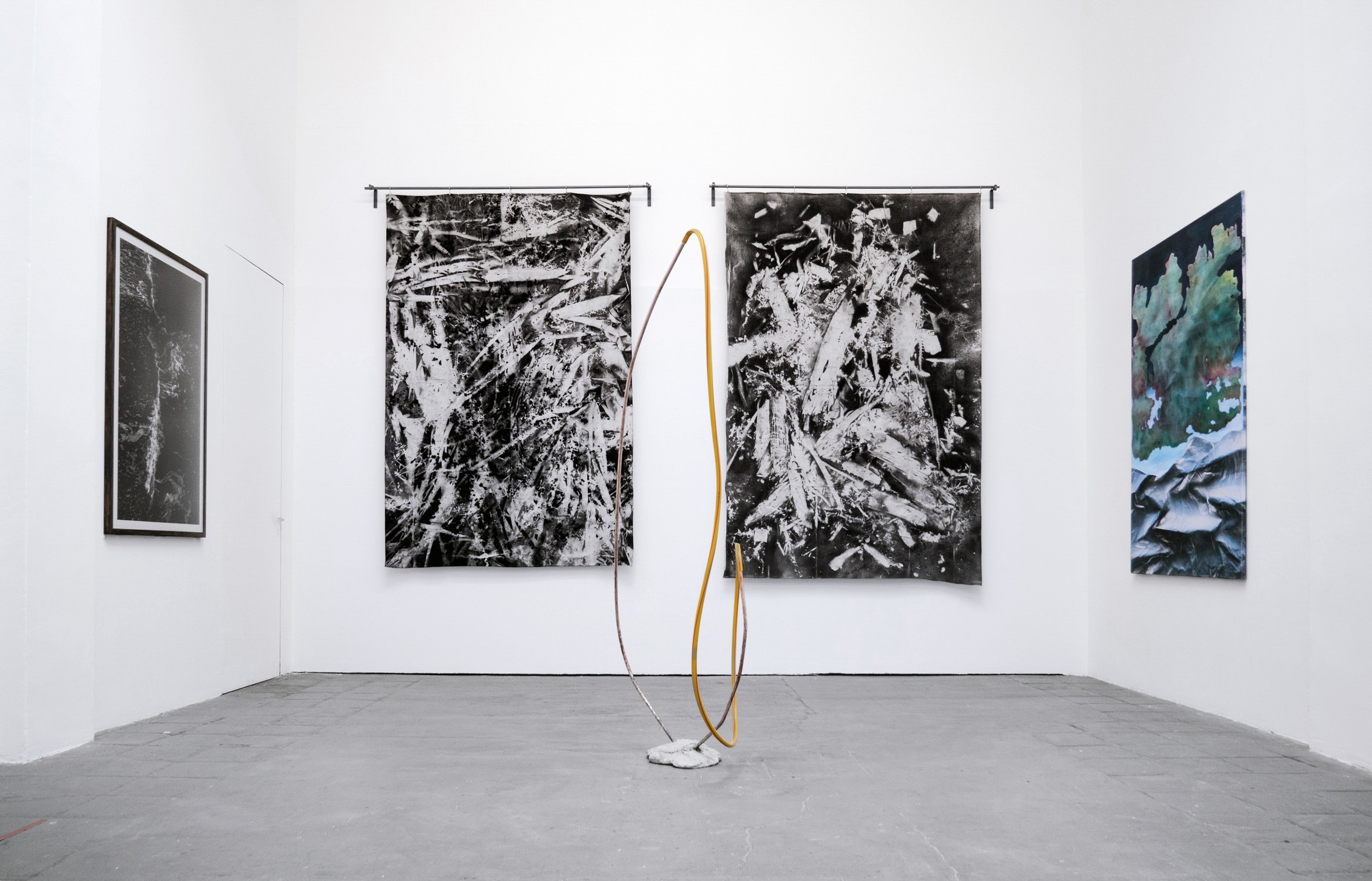