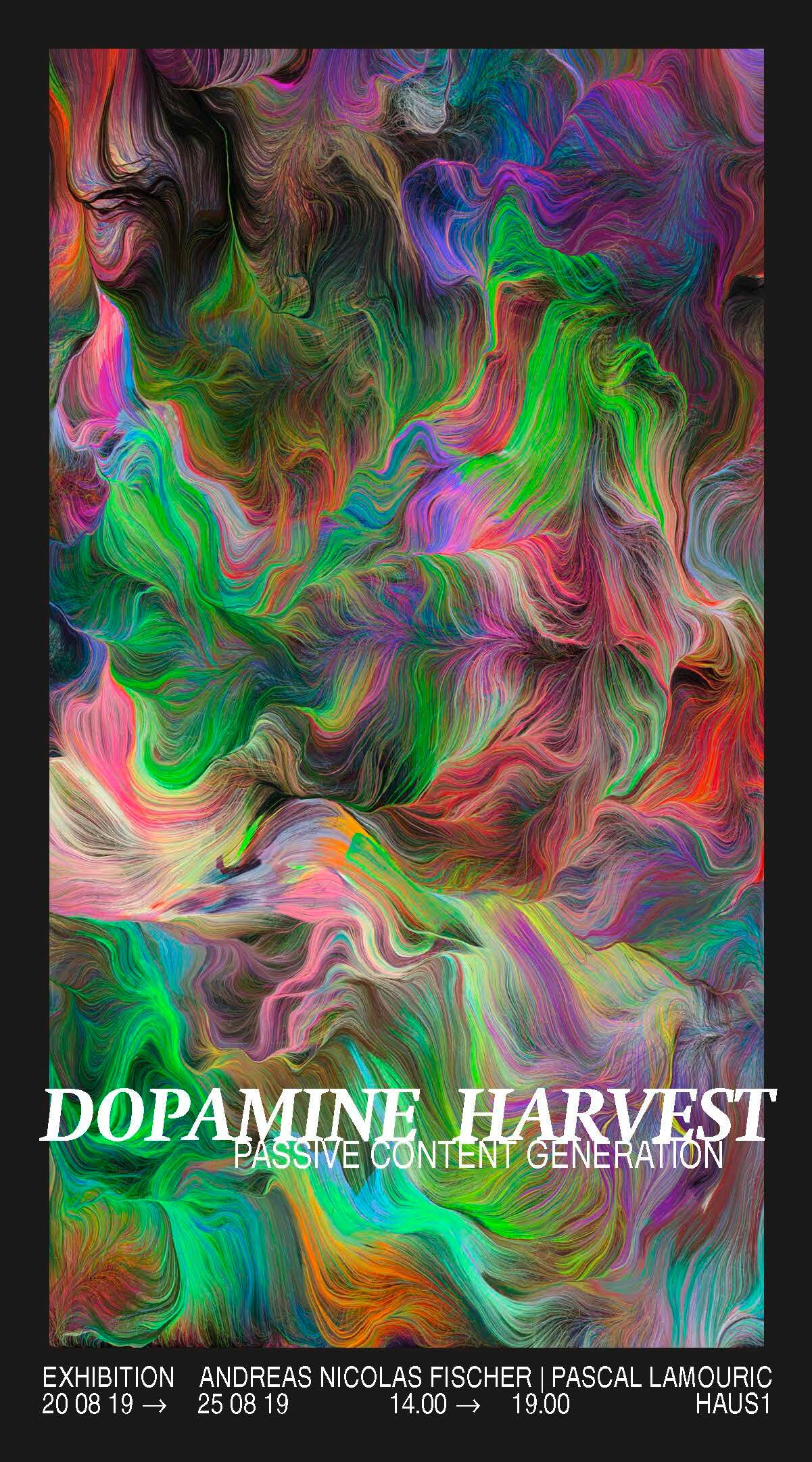 In late August Haus1 opens its doors to an exhibition featuring Andreas Nicolas Fischer and Pascal Lamouric, both exploring and using autonomous data driven systems as a medium, forming new narratives and manifestations unique to each of them.

The works on display reveal new paradigms, i.e. a generated pandemonium of colourful accents, abstract compositions and random selection of manipulated images from the web. A clear enthusiasm for post-humanist metamorphosis, their works subverse the interchangeable notion of authorship in the era of digitalisation and transitory abstract compositions.

The confinement of the space in Haus1 and the artworks on display, addressing a type of automated artificial visual maximalism will expose the prevailing contemporary spirit of our age in which everything, everywhere, is simultaneously connected and moving. A poetic welding of a three-dimensional space that lures the viewer in, creating narratives where the artworks on display question the online content produced.

For the forthcoming exhibition, Andreas Nicolas Fischer will unveil the latest iteration from his annual Schwarm series, a constantly changing abstract composition of collected particles exposing alternate realities, running in real-time on a physical machine.

In his latest project Pascal Lamouric has repurposed an old adult themed website into an autonomous online gallery space where the artist is merely a systems administrator. This piece questions the nature of artistic expression and the role left for humans to play in art creation and curation. The viewer is enticed to upload new material and then contemplate its own uploaded input, becoming part of the ever-changing projected visual landscape of the show. Pascal will also display a curated selection of large scale prints stemming from the human-machine hybrid workflows that make the bulk of his practice. Errors and process mistakes are celebrated as an integral part of the creation process.

Andreas Nicolas Fischer (b. 1982, Munich) concerns himself with the physical manifestation of digital processes and data through generative systems. He is a graduate from the class of professor Joachim Sauter at the Berlin University of the Arts. Andreas works and lives in Berlin.

Pascal Lamouric (b. 1990, Vannes) is embracing a noise-driven creative exploration, creating his own tools and autonomous systems for visual creation. His interest is based on passively repurposing internet material into new works of art. Coming from an engineering background his skill set lies at the intersection of automation and visuals creation. Pascal works and lives in Berlin.

Full information and practical details can be found on the website: http://pascal.cc/dopamine-harvest 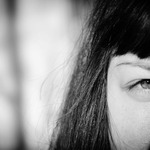