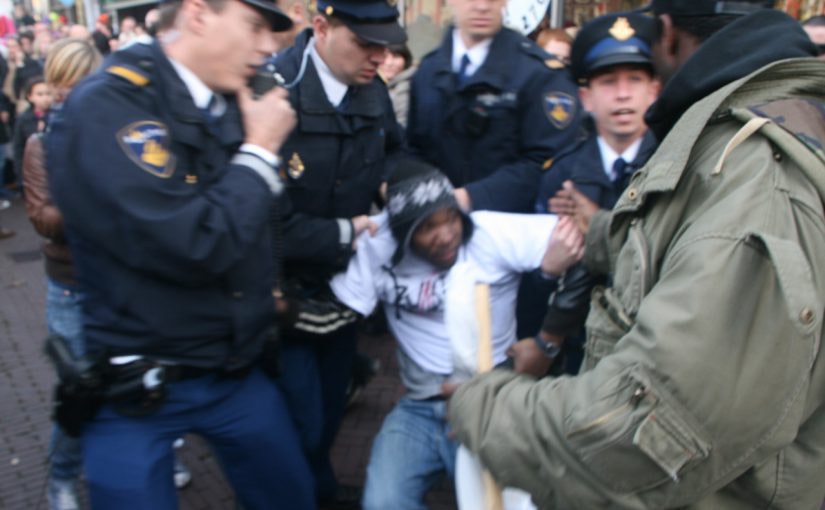 Quinsy Gario in discussion with Galit Eilat and Erden Kosova.

As part of bi'bak's Art in Dark Times series. Join us and feel free to ask questions.

Quinsy Gario is the artist behind Zwarte Piet is Racisme (2011–2012) and Action Image (2013-2014), the performance art work about the permit for the Amsterdam Sinterklaas parade that went all the way to the Dutch Supreme court. The works confronted the public perception about the racist figure and practice of Zwarte Piet (Black Pete), which survived to the modern times as a result of structural and institutional support on all levels in the Netherlands. Gario’s contribution will give an account of the aftermath of the campaign and delineate the specifics of historical escapism in the present-day Netherlands.

Quinsy Gario is a visual and performance artist from the Curaçao and St. Maarten, two islands in the Caribbean that share continued Dutch occupation. He is a Master of Artistic Research graduate from the Royal Academy of Art The Hague, a 2017/2018 BAK Fellow, a board member of De Appel, a member of the artist collective Family Connection with members of his family and used to be a recurring participant of the Black Europe Body Politics biannual conference series. His recent writings were collected in the book, Roet in het Eten (Spanner in the Works).

ART IN DARK TIMES
The current pandemic paralysis of world societies has changed the definition of the term of ‘‘crisis’’ irreversibly, reinforcing the sense of deepening tectonic changes in relation with the inner structuring of our contemporary societies and the destruction of nature under capitalism.

The series of talks framed as ART IN DARK TIMES will try to trace the ways in which artistic and cultural practices (curatorial projects, academic texts, activist campaigns, video and films) have been responding to these antagonising complications. Relating to the specific conflicts of their own burdened geographies, the invited guests will examine the interconnected and global character of these shifting grounds. The program of the series was conceived last autumn and adapted recently to the current pandemic circumstances.

CURATED BY
Galit Eilat is an interdependent curator and writer based in Amsterdam. She developed her practice through a variety of platforms and roles as an institute director and editor of books and a magazine. Her current research trajectories are dealing with the Syndrome of the Present and Art under authoritarianism. Eilat is the recipient of Keith Haring Fellowship in Art and Activism, Bard College, 2017-18 and she is the director of Meduza Foundation since 2018.

Erden Kosova is an art critic in Berlin and Istanbul. In 2017 he curated the exhibition "Contemporary Syndromes", which was shown in Thessaloniki, Izmir, Amsterdam and Berlin. In 2019, he was a co-organizer of the Young Curators Academy, which took place at the Maxim Gorki Theater as part of the 4th Berlin Herbst Salon. In 2019 he was also involved in the exhibition of the SIS collective "In the blink of an eye" at the nGbK. Kosova is the editor of the Istanbul online magazine red-thread.org 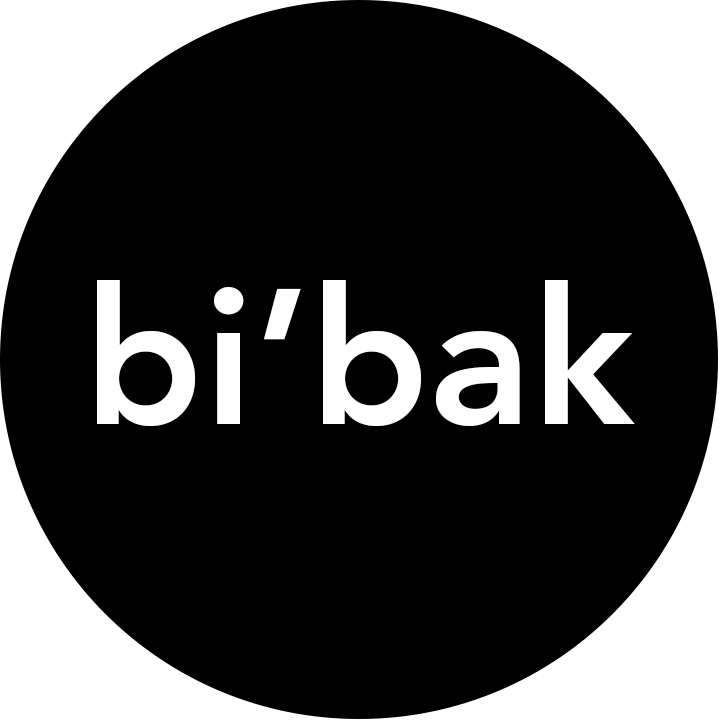 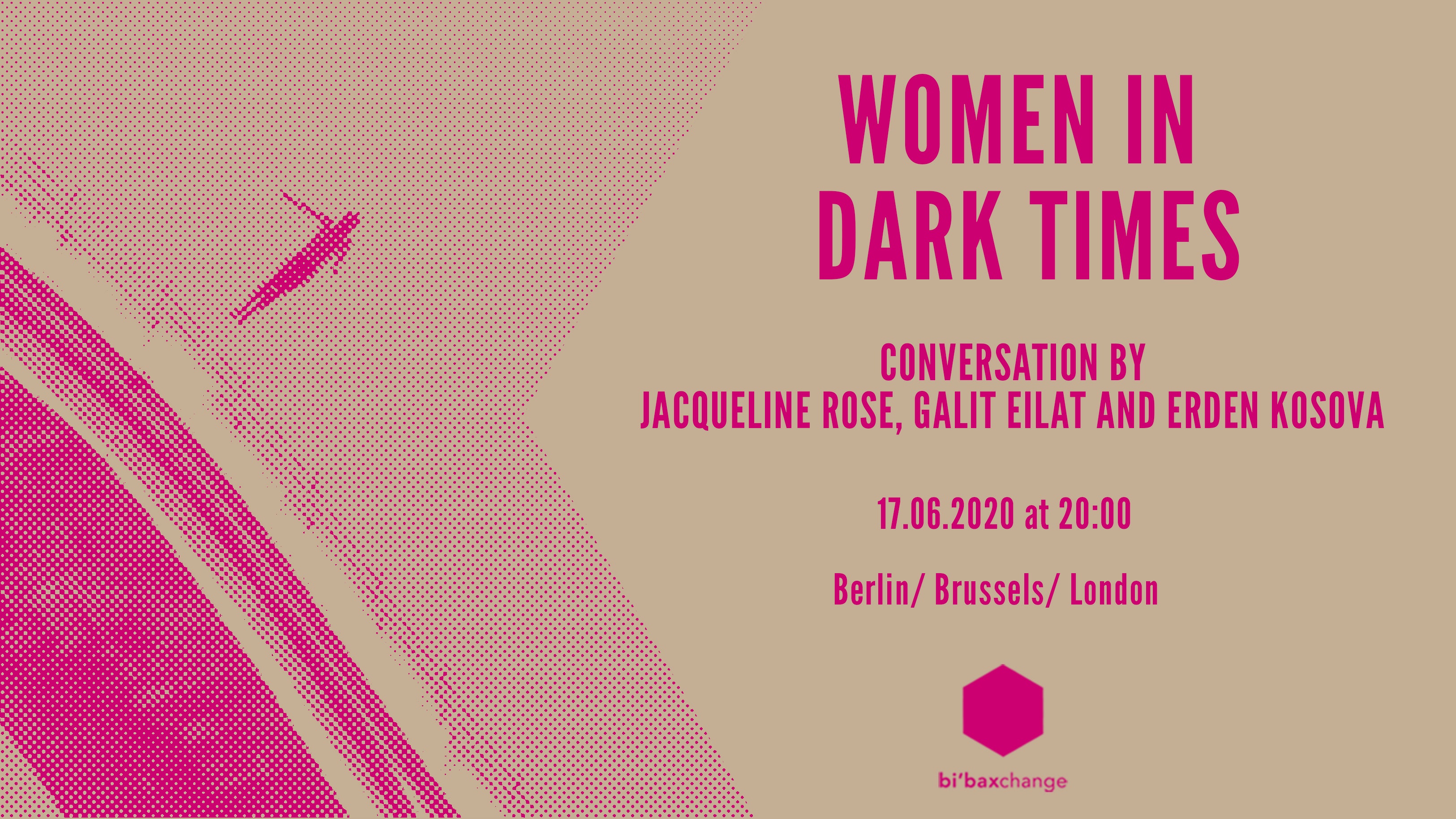