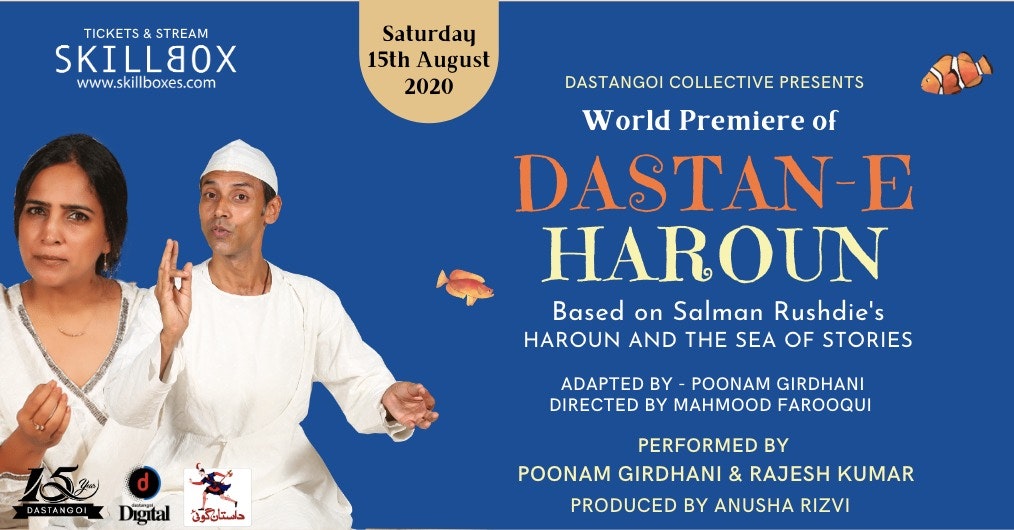 Its a ticketed 60 minute performance. The show will be up there for 12 hours for the audience.
Tickets at : https://www.skillboxes.com/events/world-premiere-of-dastan-e-haroun

World Premiere of Dastan-e-Haroun
Haroun and the Sea of Stories is a book, written by Salman Rushdie and has been enjoyed both by children as well as adults. The story is about a boy named Haroun and his father Rashid who is very fond of Story-telling but one day something unforeseen happens and Rashid is unable to tell stories. Haroun then embarks on an adventurous journey, through a fantasy land, to the Sea of Stories in the quest to restore the story-teller in his father. Does he succeed? Is he able to save the story-teller? Find out by going with Haroun on his magical journey in the world of Gupp and Chupp through this Dastangoi adaptation.
The Dastangoi Collective proudly presents Dastan-e-Haroun, based on Salman Rushdie's Haroun and the Sea of Stories, as a part of its Digital Dastangoi initiative.
Adapted by - Poonam Girdhani
Performed by - Poonam Girdhani and Rajesh Kumar
Directed by - Mahmood Farooqui
Produced by - Anusha Rizvi 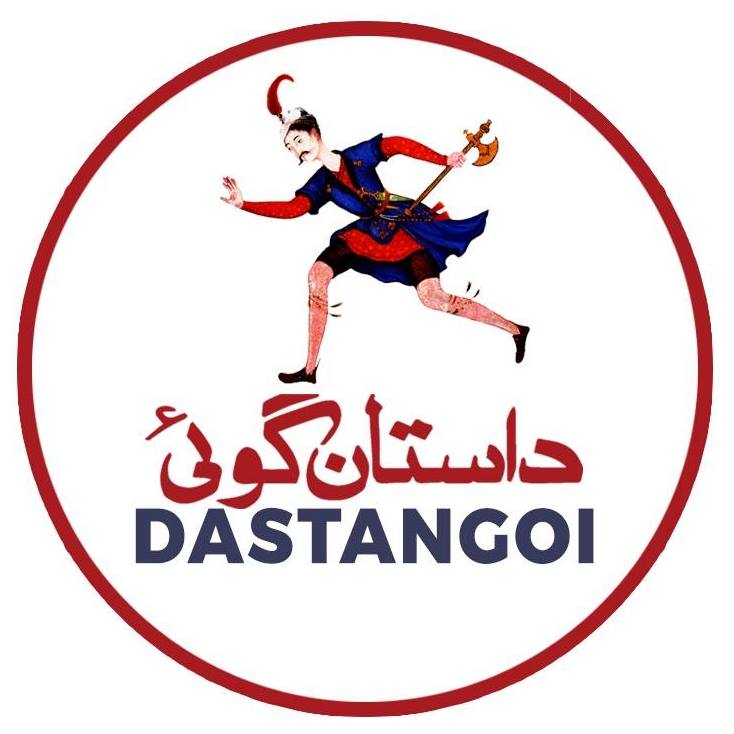