CYBERFEST 2014: The Other Home 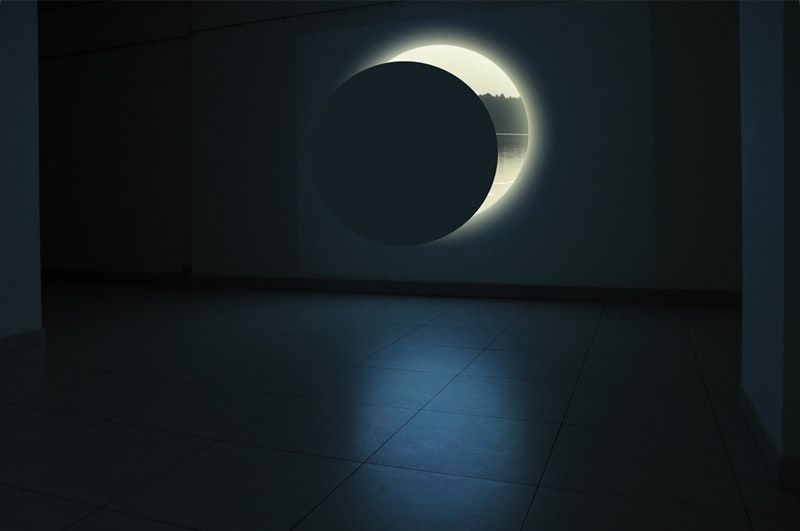 In 2014, CYBERFEST «The Other Home (s)» explores the commonalities and differentiations among physical, emotional and cultural manifestations attached to the concept of «home».

Following the tradition of legendary apartment shows of Soviet time — this exposition explores correlations between public and private, inner and outward, practical and idle, trivial and odd.

This group exhibition presents a survey of mid-career St Petersburg based artists including:

Anna Frants, CYBERFEST curator: «As a curator, I would like for the time spent at CYBERFEST, regardless of the geographic location, to become in fact — that very hour when one would immerse…»

Marina Koldobskaya, CYBERFEST curator: «… Between poles of success there are tens of thousands square miles of bedroom communities. Something needs to be done about that.»

Held annually since 2007, CYBERFEST is the first and biggest festival for technologically-based art in Russia founded by CYLAND MediatArtLab (Anna Frants and Marina Koldobskaya). While last year marked the first time the festival has been held outside St Petersburg, in 2014 CYBERFEST is internationally expanding to four of the most innovative cities in art and technology further strengthen cultural exchange.

The Kunstlerhaus Bethanien is an international cultural center in Berlin. Founded in 1975, the Kunstlerhaus is an artistic sanctuary and creative cauldron for emerging artists from around the globe. In 2010 it moved into this former light fixture factory where it maintains one of Germany’s largest artist-in-residence programs with workspaces for professional artists and exhibition spaces, it is dedicated to the advancement of contemporary visual arts. As part of its residency scheme, it aims to establish a lively dialogue between artists from various backgrounds and disciplines, and the public at large. 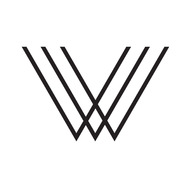 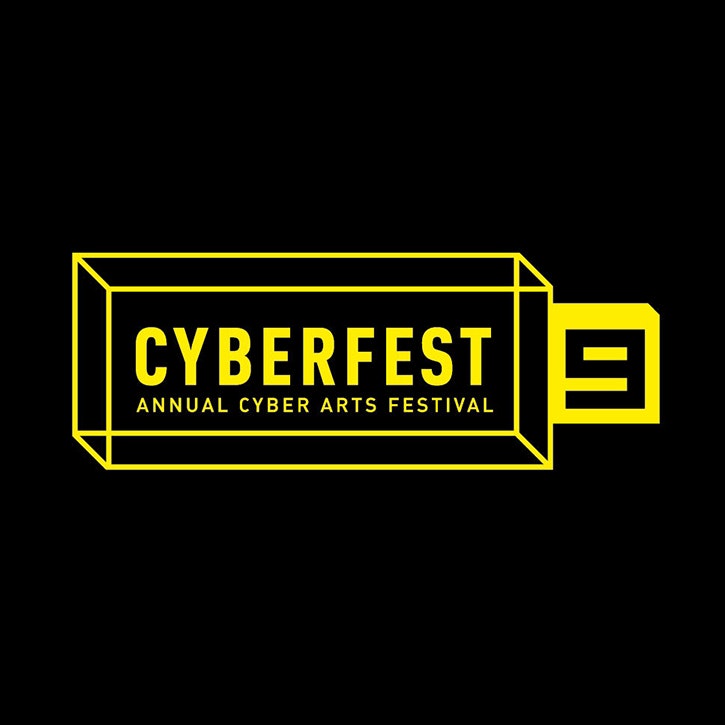 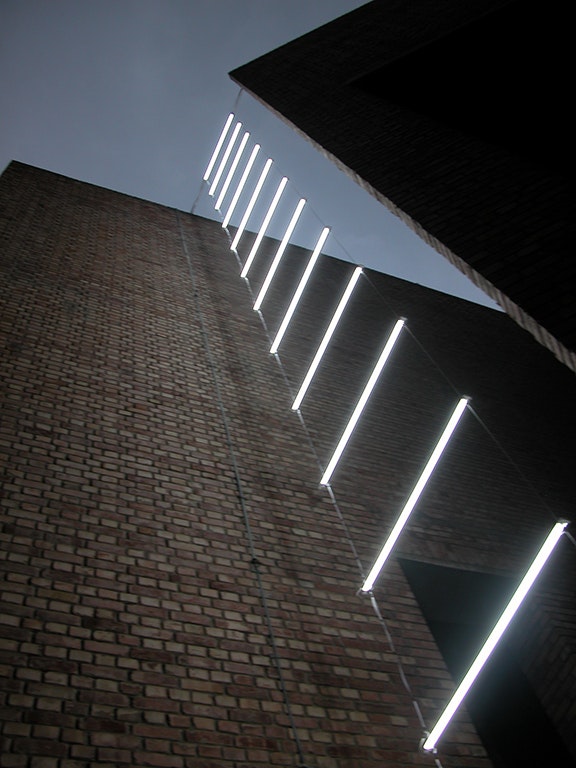 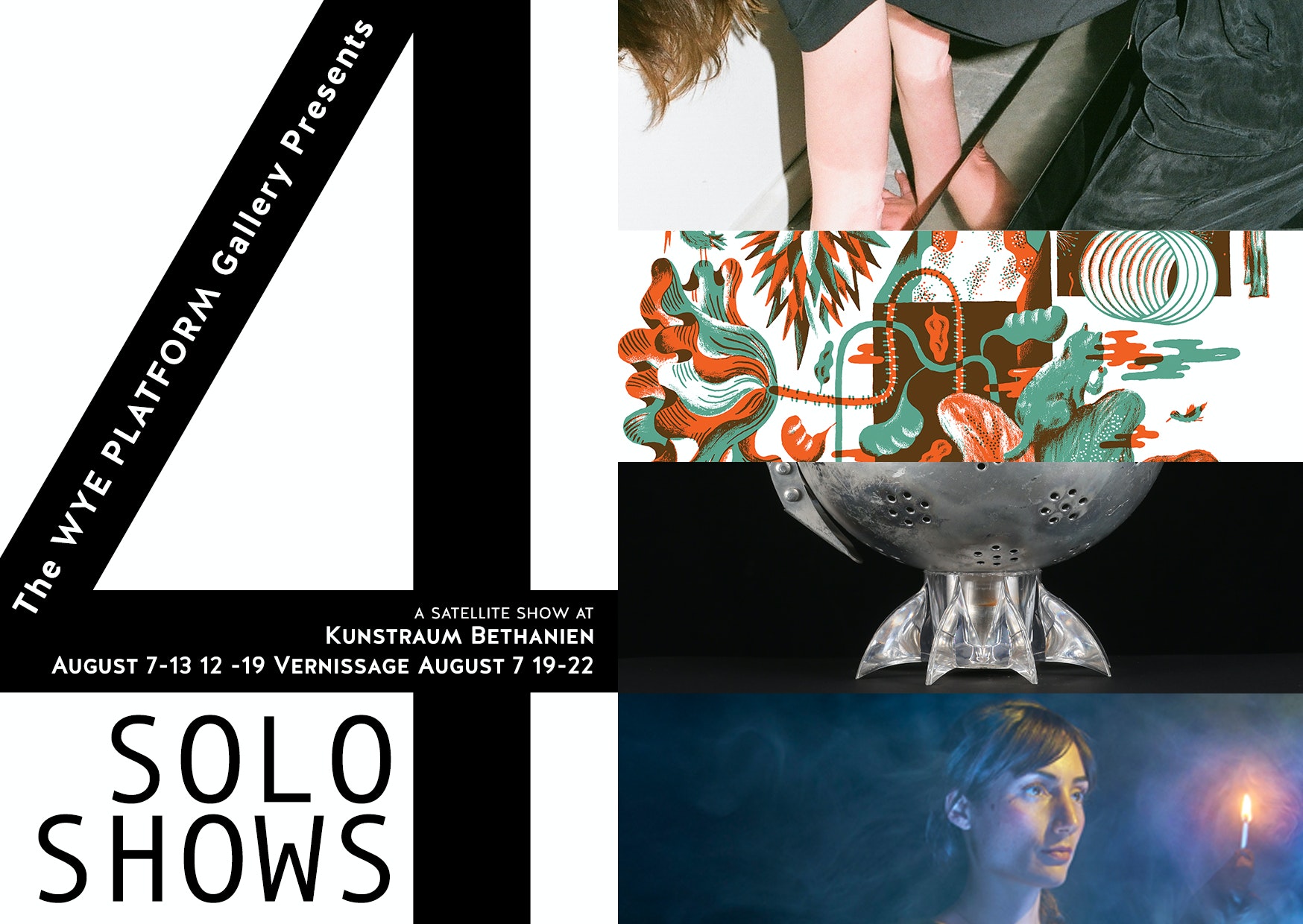