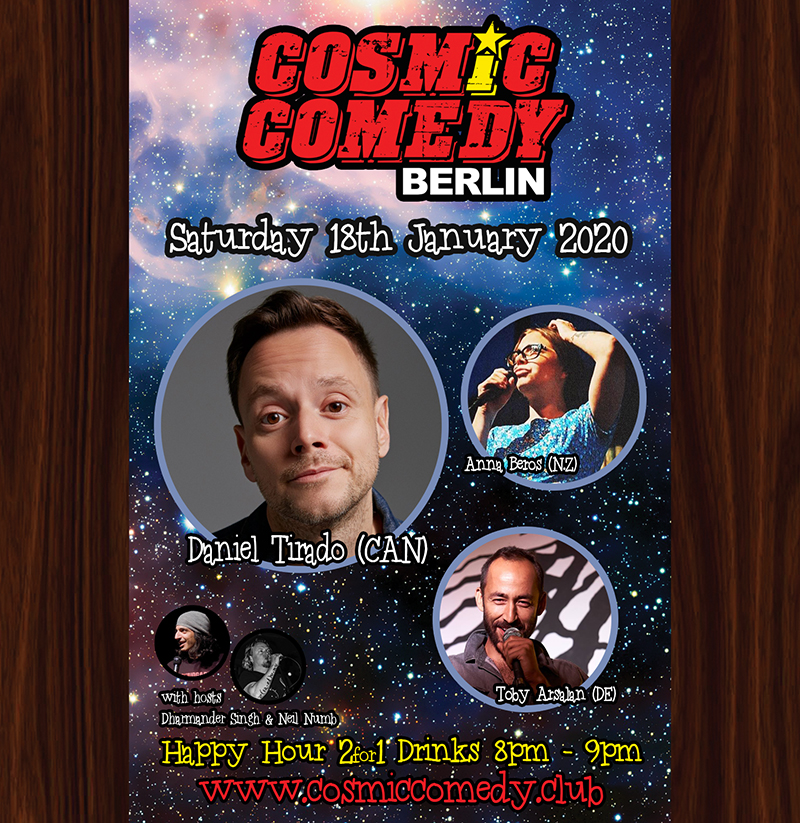 Daniel Tirado is a New York based comedian, actor and writer, born and raised in Montreal. Upon graduating from The Neighborhood Playhouse, one of NYC’s finest theatre conservatories, Daniel quickly caught the attention of the comedy industry when he was invited to perform at the world-renowned Just For Laughs Festival, only six months into stand-up! Since then, he has been a regular at the festival, playing in various shows including a taped performance for Kevin Hart’s Laugh Out Loud Network. In addition, Tirado was invited to entertain audiences in French, making him one of a handful of comedians to perform at the festival in both languages. Daniel also recently started performing in Spanish!

Tirado has made several appearances on AXS TV's Gotham Comedy Live, TruTV’s Laff Tracks and can be seen on Netflix in an episode of a The Punisher.

Further credits include participating at the Laughing Skull Comedy Festival, the Big Sky Comedy Festival and being selected as one of the Top Ten Finalists at the StandUp NBC showcase. Daniel has also toured with international comedy star Gad Elmaleh and opened for two time Molière Award winner Blanche Gardin.

English Comedy Club Berlin, first of all, This is a perfect way to dive into the flourishing English-speaking comedy scene in Berlin furthermore Cosmic Comedy is a place where locals and Berlin visitors meet finally Enjoy an evening of stand-up comedy in central Berlin (Mitte).

Doors open at 7.45pm. Before the show starts at 9pm you can purchase 2for1 drinks on chosen beverages at our bar (except on Saturdays) which is also the place where you get your free apple shots. After that have a slice or two of delicious vegetarian and vegan pizza at 8.15pm which we have brought in from one of the most popular Italian restaurants in Berlin. Once all the free pizza is eaten the show begins and you can lean back and enjoy Berlin's local comedians, international acts as wells as the occasional first-timers.

Furthermore, you will be very pleased to hear that the venue is Non-Smoking and has a “Nice people only policy!”

Finally, all the FREE pizza is vegetarian and vegan, we have over 5 meters but please remember its while stocks last, so please arrive before 8.15pm to avoid disappointment.

Tickets are available on the door from 7.45pm, or in advance online
Advanced tickets: https://cosmiccomedy.club/comedy 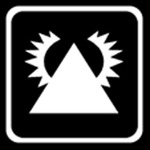