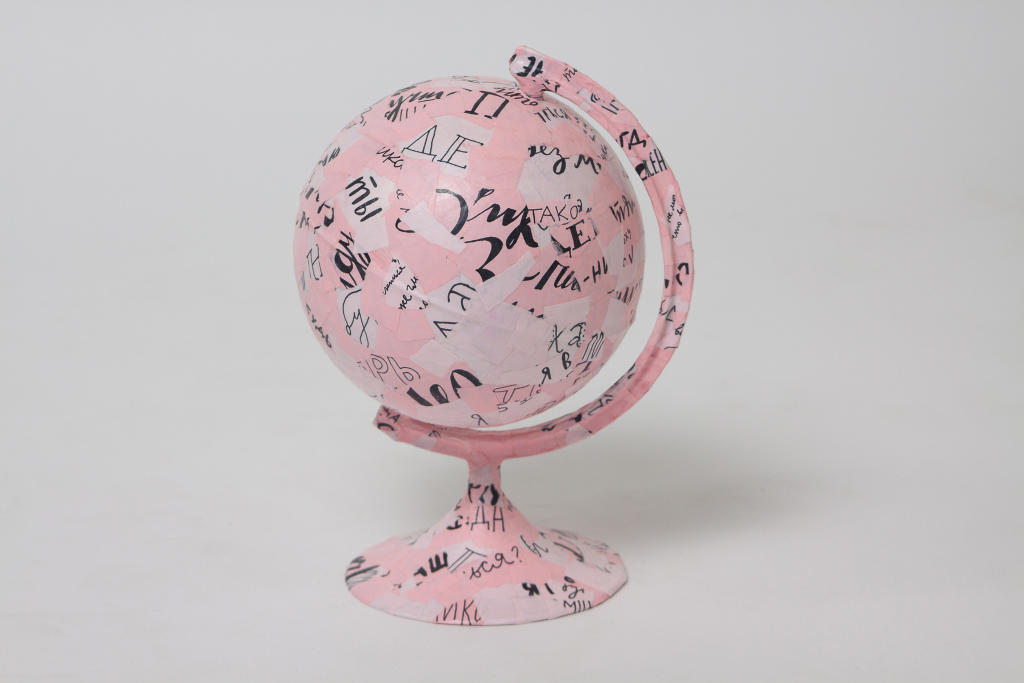 It open November 10th at 18,00h, the CORRISPONDANCES contemporary art exhibition in Lecce, Italy.
The exhibition, promoted by Primo Piano LivinGallery – and curated by Rose and Dores Sacquegna – is under auspicies by the Municipality of Lecce, by the Ministry of Cultural Heritage and Activities and Tourism of Rome and, also, it is included in the Calendar of the European Year of Cultural Heritage 2018.

The title “Correspondance” refers to the first section of the book The Flowers of Evil by Charles Baudelaire, the most extensive poem, entitled “Spleen and the Ideal”. According to what the poet say “ Reality is the place where one comes into contact with the spiritual world, with that deeper truth of things that goes beyond their outward appearance (the temple) ..”

As a place of correspondence between the material world and the spiritual world, this project is set up on Conservatory of Santa Anna (XVII century), one of the most interesting architectural heritage of the city of Lecce. Next to it stands the Church of Sant’Anna, built about a century later. The space hosting the exhibition thus establishes the symbolic meeting of distant worlds.

The show offering a focus on contemporary visual poetry, through the use of new digital techniques and technologies, typical of the contemporary world. On exposure works of ARTIST BOOK, MAIL ART, VIDEO POEMS, INSTALLATIONS by national and international artists. Through writing, the symbol and the archetype, each artist shows off their particular artistic , symbolic, olfactory, sound, visual and innovative language.

Opening ceremony opens with the presentation of the exhibition and with the visual performance titled “ANATOMY OF A CALLIGRAPHER II ACT” written and directed by poet and performer Massimiliano Manieri, from Lecce. The performance features five women from Lecce, including Maria Gabriella Marra (calligrapher and stage ceramics), Valentina Maritati, Daniela Ladisa, Barbara Caliandro and Anna Lucia Indennitate (models). The performative action pay a tribute to the film “Pillow Book” by Peter Greenway, in turn it inspired by the text “The notes of the pillow” by the Japanese poet Sei Shonagon lived in the year 1000 D.C. In the first act, which occurred, the presence of the director (Manieri) was the object of desire, born through writing. In this second act, the figure of the performer is not there to witness the gestation of the same, with an inverted and wanted birth. A journey back in time, a ritual narration of the bodies that become texts in the hands of calligrapher: bodies-extensio and corpus domini that offer themselves to the viewers, as food and monstrance of a visionary and alchemical liturgy of the elements gathered there.

Primo Piano LivinGallery, thanks to the experience gained from its foundation to date, is always committed to building relationships of collaboration and participation in support of its activities both at local, national and international level, involving public bodies and media partners in its activities they share mission and institutional goals.

To learn more about us see