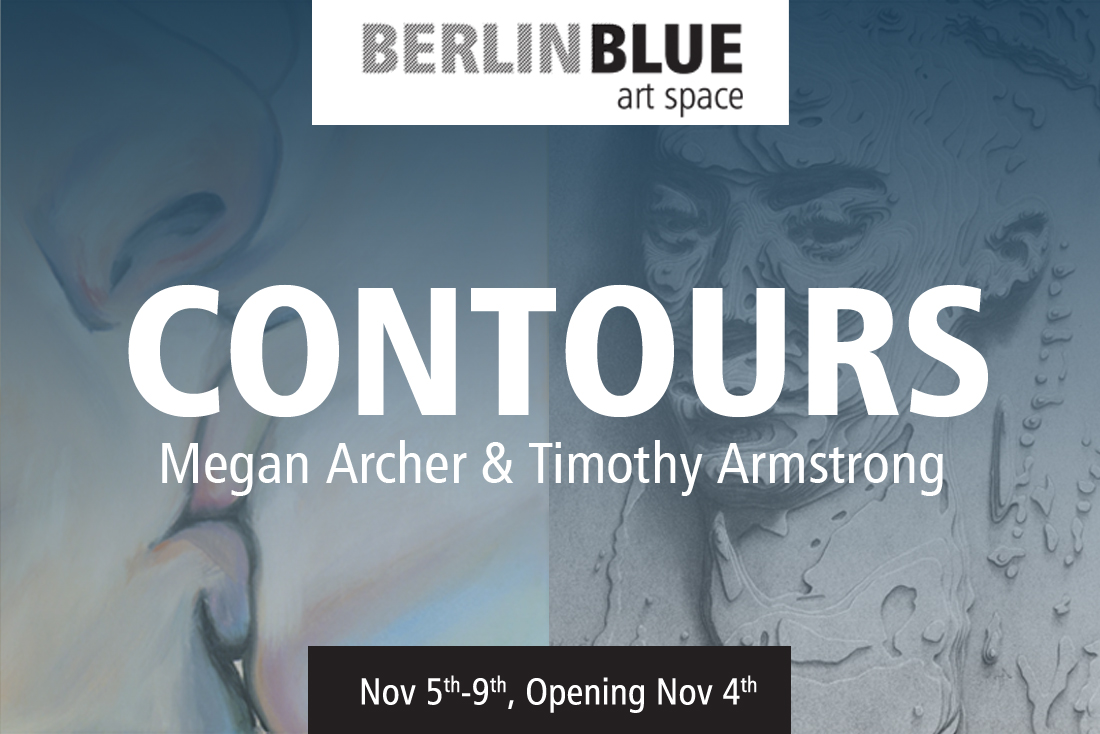 The use of graphite on paper, building up the topography of faces in meticulous detail, gives an austere feel to Tim’s work, evoking cerebral contemplation, whereas Megan’s use of pastel brights and flesh tones invites a more emotional response.

Both artists show an awareness of the typically flat surface of their craft and both seek to subvert it in different ways:

Tim through creating an optical illusion of three-dimensional forms that remind of vast topographies, or the features on the surface of microscopical organisms. Tim is also influenced by his ‘day job’ as an animator, making use of digital technology and 3D modeling to digitally create or alter images and then draw them accurately by hand.

Megan addresses the flat surface through her use of negative space and painted collage technique, eliminating the setting and even the clothes and hair of her subjects, leaving the flesh and distinctive use of sensuous colour as the focal points, or creating patterns which she uses as 'layers' to blur the line between 2D and 3D optical effects.

CONTOURS shows two artists depicting the human form in a highly reflective manner that takes into account the viewing habits of the digital era with its picture floods and limitless visual possibilites as well as the traditional techniques of collage and – most importantly - painting and drawing by hand in order to come up with sophisticated visual tricks that enrich the classical genre of portrait. 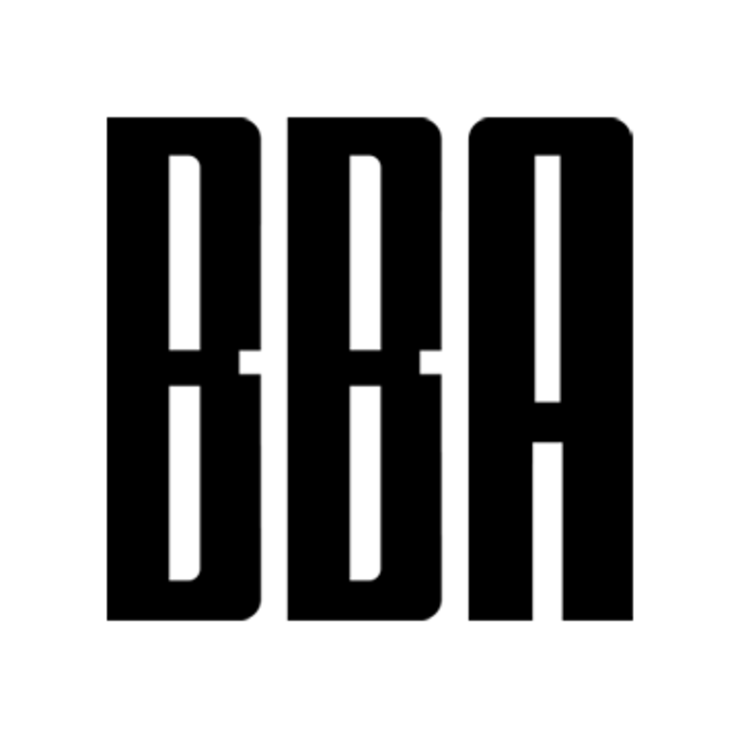