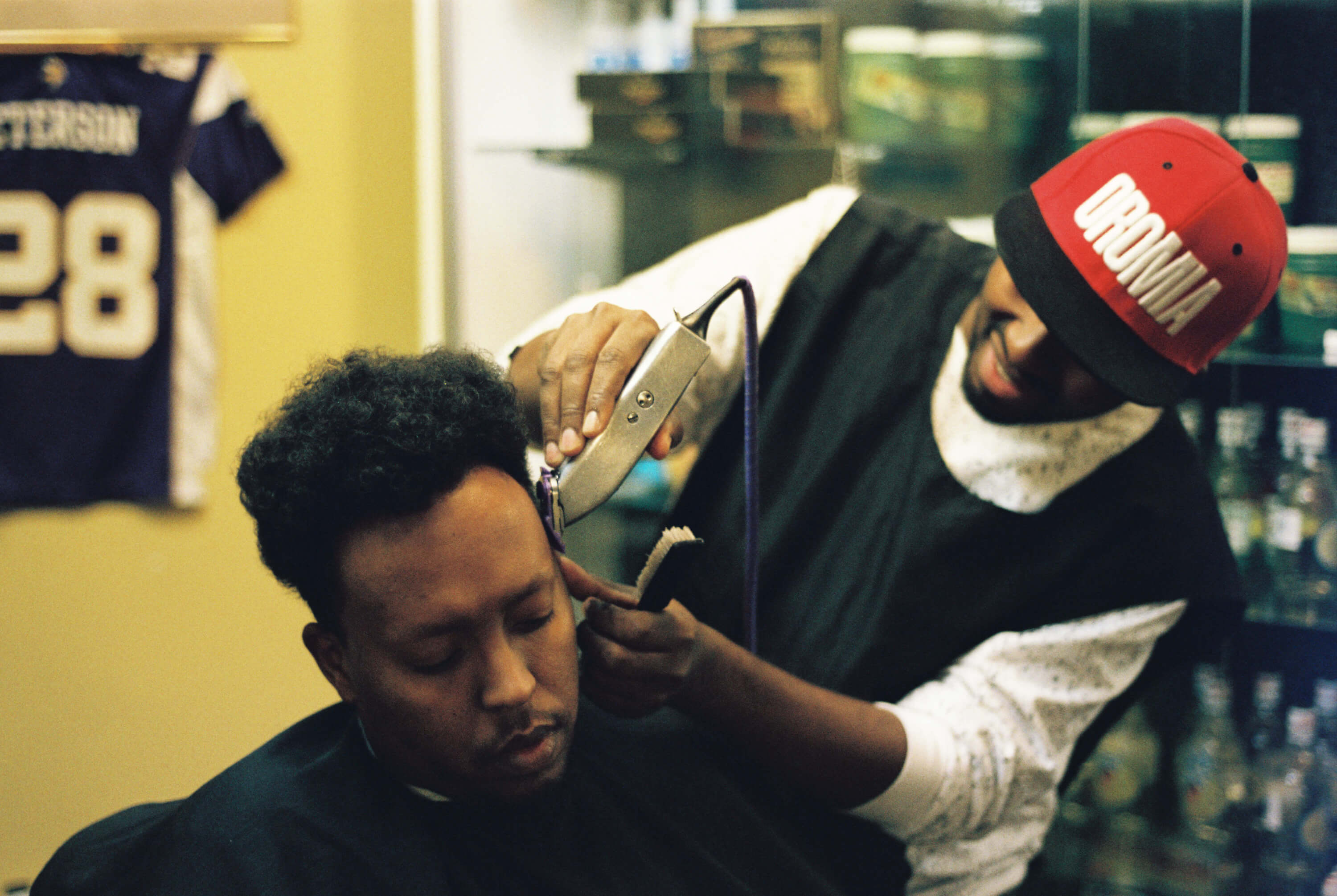 "my freshman year at the university of minnesota, i lived on west bank, just a few blocks from one of the largest east african communities in north america, in a neighborhood called cedar-riverside. [... ]

from the beginning, i really liked exploring the neighborhood and immersing myself in an environment that felt so much different from the surrounding city. it literally reminded me of being in another country. [... ]

there's definitely a stigma attached to the neighborhood, though, especially in the last few years. if you google "somalis in minneapolis," you'll probably get some results that are, let's just say... slightly xenophobic. from my experience, many individuals outside of the community don't necessarily view it in the best light. [... ] capturing the essence of the community has been difficult: i really want to get as many portraits as possible, but most people don't really want their pictures taken. one of my friends, ibsa, told me that some people might think i'm working for the fbi, profiling individuals in the neighborhood. [... ]

cedar-riverside isn't perfect, and neither are these photographs, but i'm excited to show them to you."
- Luke Marshall Johnson

Drinks and snacks from 7pm. 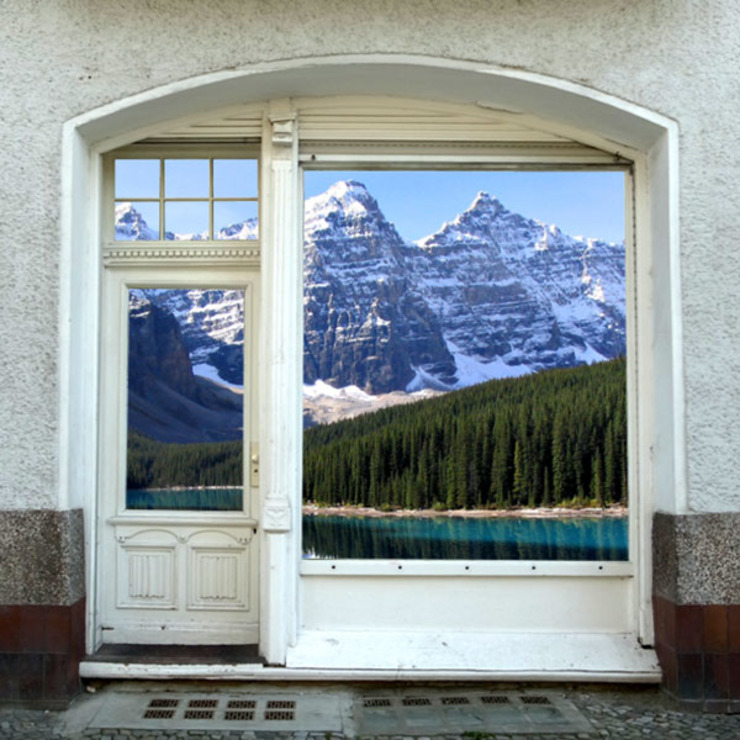