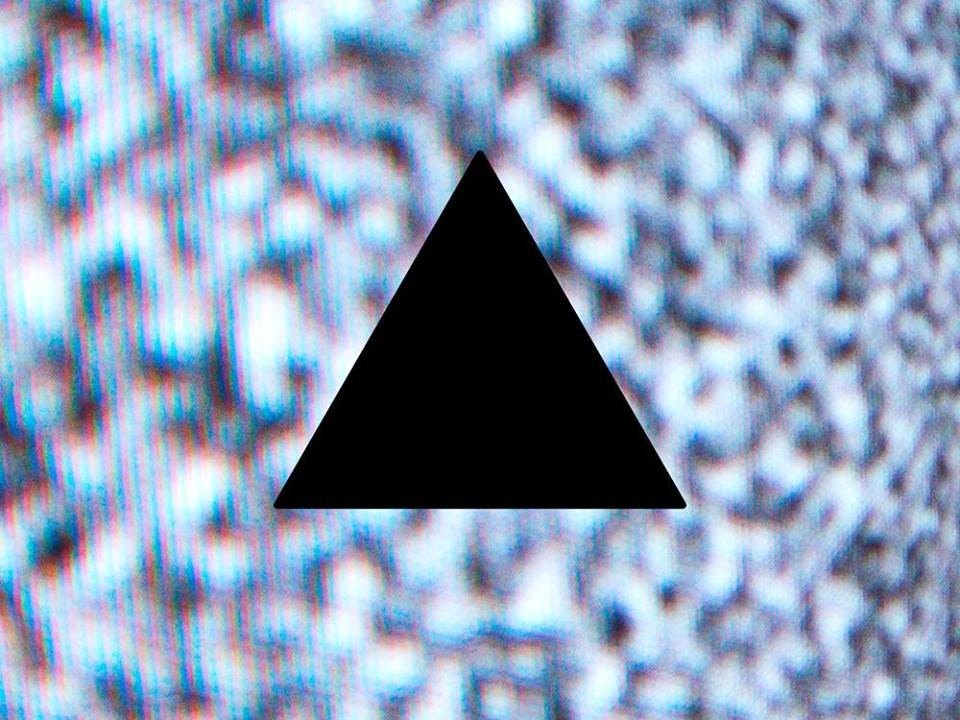 Brave New World - Beyond the Wall

Brave New World
Beyond the Wall -

Brave New World is a politically motivated screening event at the Institut für Alles Mögliche in Berlin. A selection of videos of different genres will be screened dealing with fundamental political incidents or radical social changes of the present time.

For its second edition, Institut für Alles Mögliche has chosen the German Unity Day (Tag der Deutschen Einheit), annually held on October 3 to mark the anniversary of the nation's reunification. This day remembers when the Federal Republic of Germany and the Democratic Republic of Germany united to create one single, federal Germany on October 3, 1990.

Twelve video-artists from all around the world made twelve different short videos, films, and clips which are correlated to the German Unity Day and to the Unity in its general meaning:

The Screening is organized by Institut für Alles Mögliche
in collaboration with Valerio Mazzetti Rossi.

After the selections have been made,
these are the twelve winners artists:

The screening-event is curated by Valerio Mazzetti Rossi 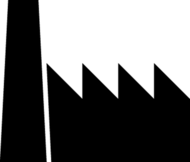 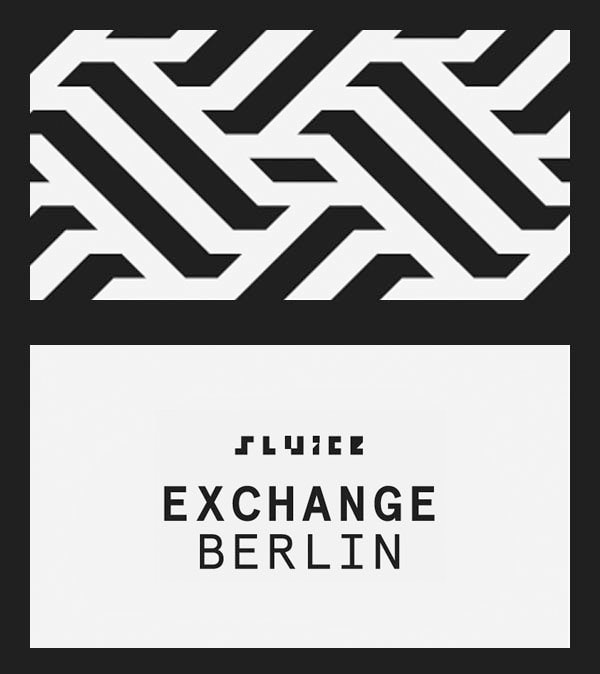 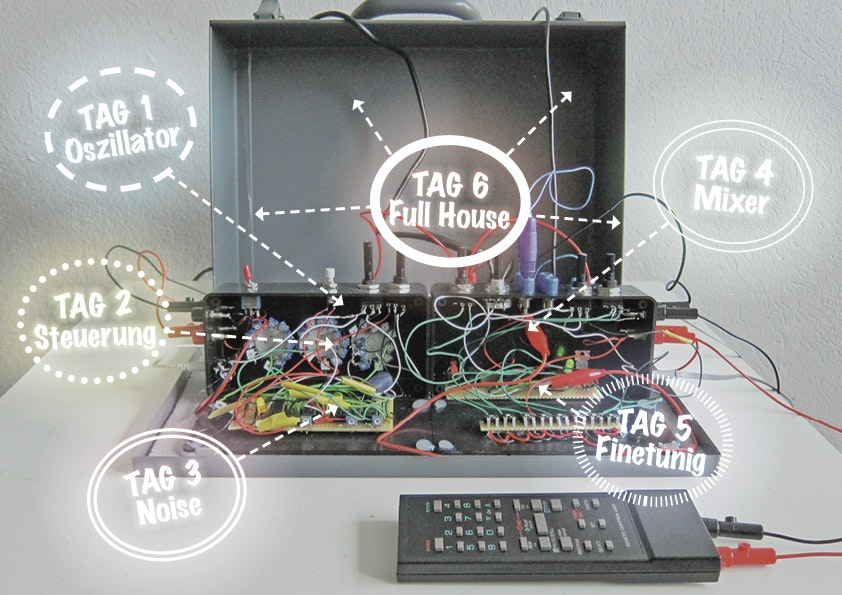