Berlin Film Society celebrates their 5th birthday and the opening of the Berlinale with a memorable screening of F. W. Murnau's compelling masterpiece 'Sunrise: A Song of Two Humans' (1927) – OV (Original Version: English).

Widely considered one of the best silent films of all time, F. W. Murnau's fable-like, poignant story, subtitled A Song of Two Humans, is a silent-era masterpiece – a beautiful, atmospheric, lyrical and poetic work of art with roots in the German Expressionist movement.

"'Sunrise' (1927) conquered time and gravity with a freedom that was startling to its first audiences. To see it today is to be astonished by the boldness of its visual experimentation."
– Roger Ebert

Winner of 3 Academy Awards, this story of corruption and redemption involves a rustic farmer in a romanticized rural town who falls prey to the seductive wiles of a city vamp in an illicit affair. He plots to murder his loving wife during a boat trip to the temptation-ridden city.

The film, produced 90 years ago, was the first feature released with synchronized sound-on-film using the Fox Movietone system, and incorporating a musical score by Hugo Riesenfeld.

In the 1920’s, the now nearly forgotten neighbourhood of Weissensee was once Berlin’s cultural hotspot. Known as “Little Hollywood” this was where artists like Fritz Lang and Marlene Dietrich were making the films that established German Cinema as an international artistic movement.

Among the finest and the most popular was the Delphi. Situated on Caligariplatz, this relic rests like a hidden jewel, unrecognizable from the outside, and practically unknown to most Berliners. 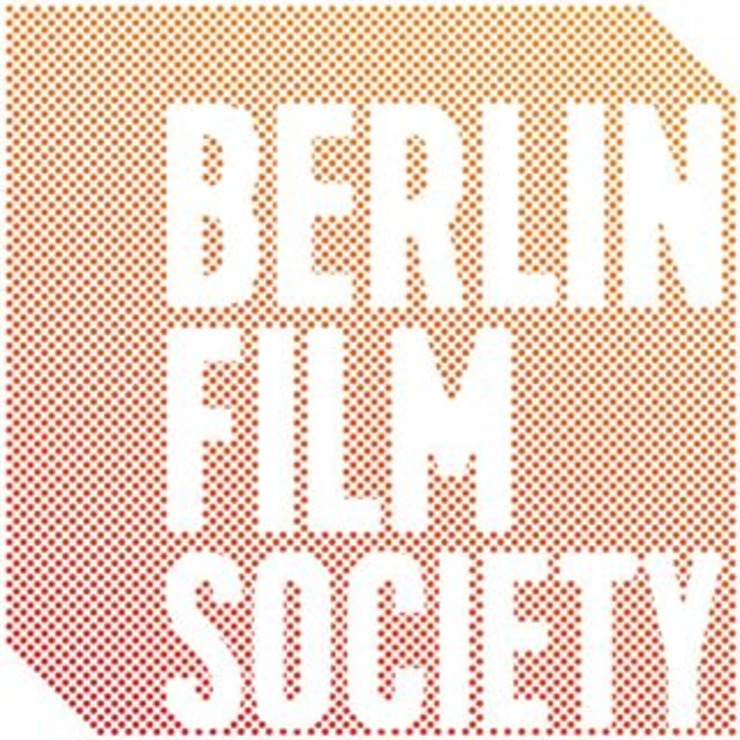