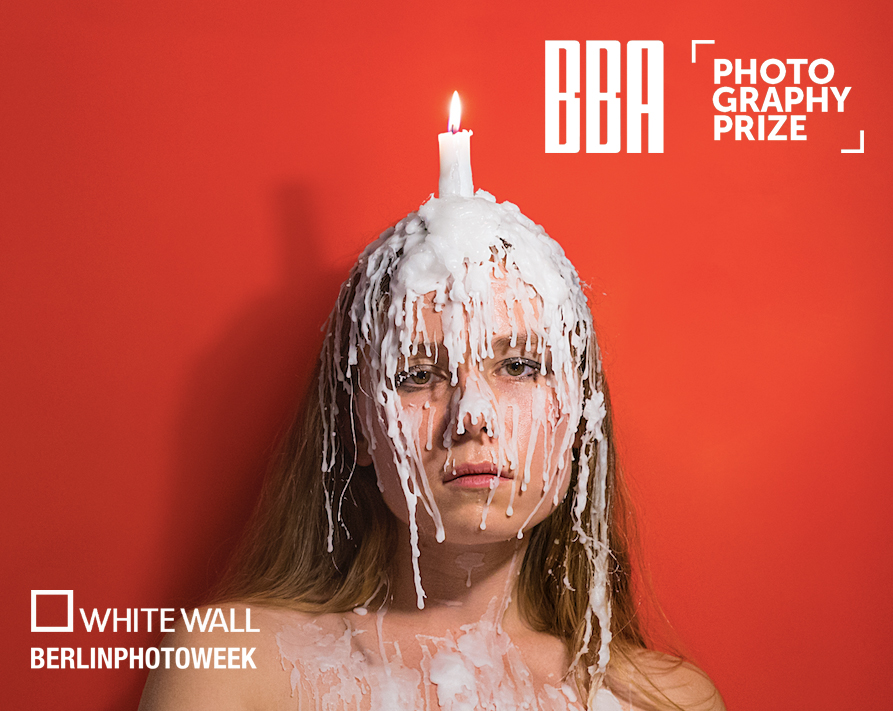 BBA Gallery and jury of professionals look for the most innovative concept, aesthetical language and unique approach within the medium of photography. Four artists are shortlisted:

New Zealand-based artist Chirag Jindal works at the intersection of documentary journalism, new media art and contemporary cartography. After graduating with his Master’s degree in architecture in 2016, Jindal began an independent practice operating with the model of Eyal Weizman’s 'Forensic Architecture' - the study and production of architectural evidence relating to urban and environmental issues.

His current method explores his subjects through the gaze of terrestrial LiDAR - an emerging form of laser imaging applied in surveying landscapes, built environments and archaeological ruins. Using light as a medium, this instrument registers its surroundings as millions of precisely-measured points, translating the physical world into a 3D digital facsimile. When present, colour is sourced from a traditional photographic process, where the saturated hues of textures and surfaces are mapped onto each individual point of data.

In ‘Into The Underworld’, Jindal employs this technique to document the lava caves of Auckland - a mythified, dilapidated landscape devastated by a century of rapid urban sprawl. Once the site of burial grounds, war shelters and mushroom farms, the caves are considered wāhi tapu (sacred) by local Māori and are unique to the city’s volcanic region. They are now found under the suburban boundaries of the city, where construction debris, stormwater pipes and rubbish heaps litter the inside. Reduced to urban myth, their existence is no longer common knowledge and ongoing discoveries are ignored by the developers that destroy them.

Collaborating with local landowners and city council, Jindal has crawled through roadside manholes and backyard grottoes to document 11 sites across the city. Through exercises in 3D mapping, photography and projection, the project takes an empirical approach to bring something fictionalised and unseen into the domain of public visibility, casting a new mode of light on something to be recognised, preserved and managed as a shared heritage.

Choki Lindberg’s photographs appear at first glance to depict interiors, often in a state of decay, void of human presence. The work is full of detail and fragmented stories. There are traces left behind, and we are invited to investigate and to associate freely. However, once we stop to study the details, an odd dimension surfaces. The proportions appear warped. Textures are exaggerated and there’s a clumsiness to the objects. And slowly the artifice begins to unravel.. What we see, are in fact meticulously crafted small-scale sets. Built by hand, every object is deliberately placed. The lighting carefully constructed. It is a visual deceit, in a language of its own, that questions reality and our notions of permanence.

“I work more like a painter or sculptor than a photographer - the image is constructed rather than capturing something existing, and working on a small scale gives me enormous freedom within very rigid confines. Building the models is full of limitations. Both the limit of the materials and the amount of detail possible, many things have to be altered and omitted, much like how we reconstruct it, each time we access a memory. Im more interested in how that memory felt, than how it “really was” The walls felt cool, or the flowers on the table seemed transparent.. that was what was important.. and so the process becomes a kind of boiling down to the essence of that moment, emotion or scene I’m trying to encompass. It is like a condensed reality, where new questions and meanings might be found.. “

Sage is a 24-year old photographer based in Toronto. Her works are self portraits and are made without the use of post-production digital manipulation or help from a team of assistants. Each photograph has an elaborate story behind its creation. Sage graduated from Concordia University with a BFA in Animation, and is completely self-taught in photography. Sage was recently exhibited at Art Torontoin 2018 with the Michael Gibson Gallery and in 2019 she won the Magenta Foundation’s Special Interest category: ‘Female-Identifying’ photographer.

Sage's practice involves working with ordinary subject matter and taking it to an absurd level while referencing the style of editorial fashion photography. The work plays with the boundary between the reasonable and the ridiculous while examining our connection to the environment and to ourselves.

Jane Ward’s digital collages are composed of a profusion of photographic images, ranging from aerial views of mountain forests and lakes to industrial complexes and metropolitan developments. Each has been deconstructed and fragmented into component parts, and then reconstituted as fantastical new scenes. The process forces together contradictory perspectives, juxtaposing architectural close-ups with grand vistas and fine miniature details so that all sense of scale and proportion is dissolved.