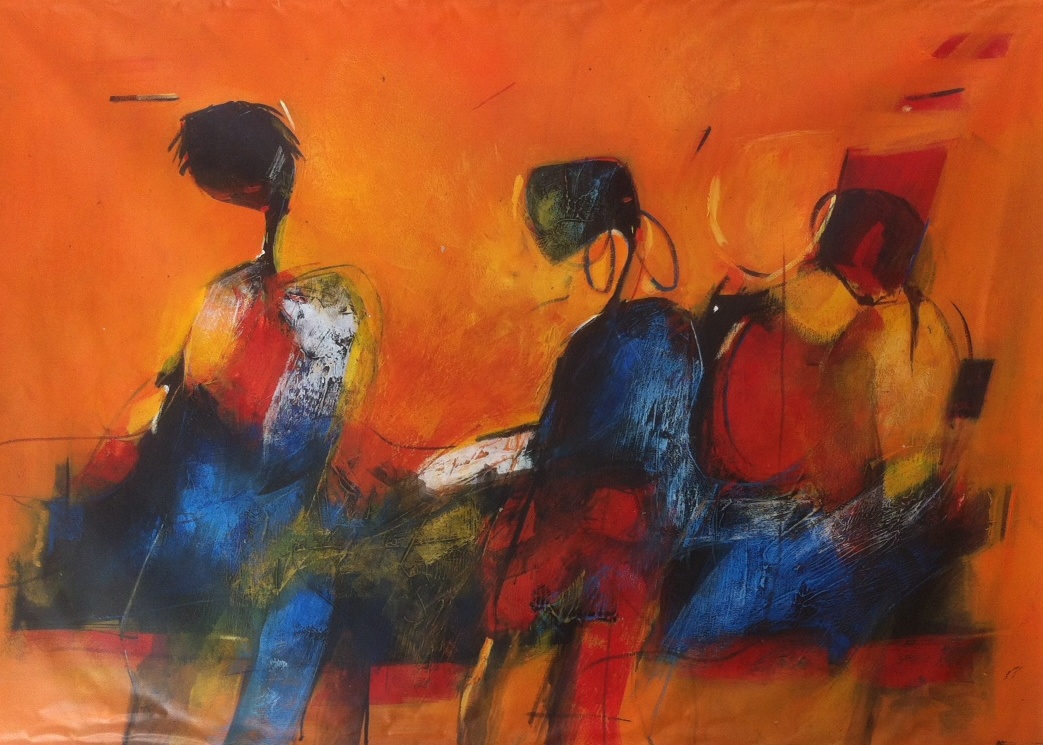 LiTE-HAUS Galerie + Projektraum welcomes Zimbabwean multi-discipline visual artist David Chinyama who will give an "Artist Talk" to discuss his artistic motivation and how the problems in Zimbabwe impacted his art. There will be a Question & Answer period after his presentation.

Currently Chinyama exhibits at LiTE-HAUS his painting series “Footprints of a Silent REVOLUTION”. The artist will present his current works that reflect his perspective, personal experiences, philosophies on nature and spirituality set against the backdrop of political strife, economic meltdown, misgovernance, and social injustices which have plagued Zimbabwe since the turn of the millennium. Chinyama - who was born and raised in Harare, Zimbabwe – is an artist and art activist whose conceptual/abstract work reflects the vibrancy of his home country and Africa. This is the artist’s first solo exhibition in Berlin, and he has chosen the ethnic community of Neukölln to show this work, which has underlying tones of strife and repression. Chinyama prefers working in mixed media and is fascinated by highly textured work as he believes life itself has relief. He has a strong admiration and connection to nature, and his deeply spiritual philosophies about the interaction between humanity and nature inform his work. The paintings are not only a meditation, but an interpretation of the current state of Zimbabwe and beyond. The excitement inherent in Chinyama’s brush strokes hint of a rebirth of cultures and an undying hope of a nation at crossroads. 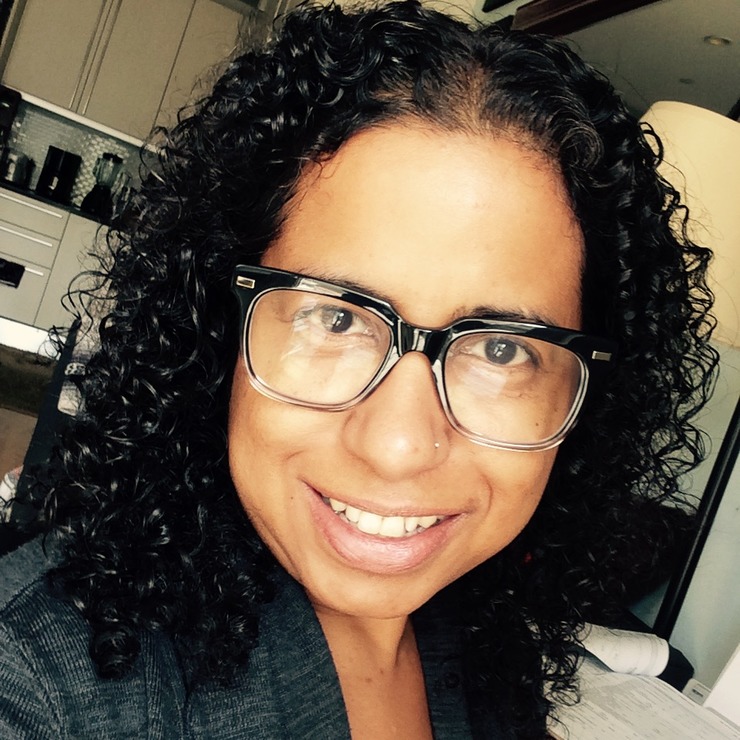