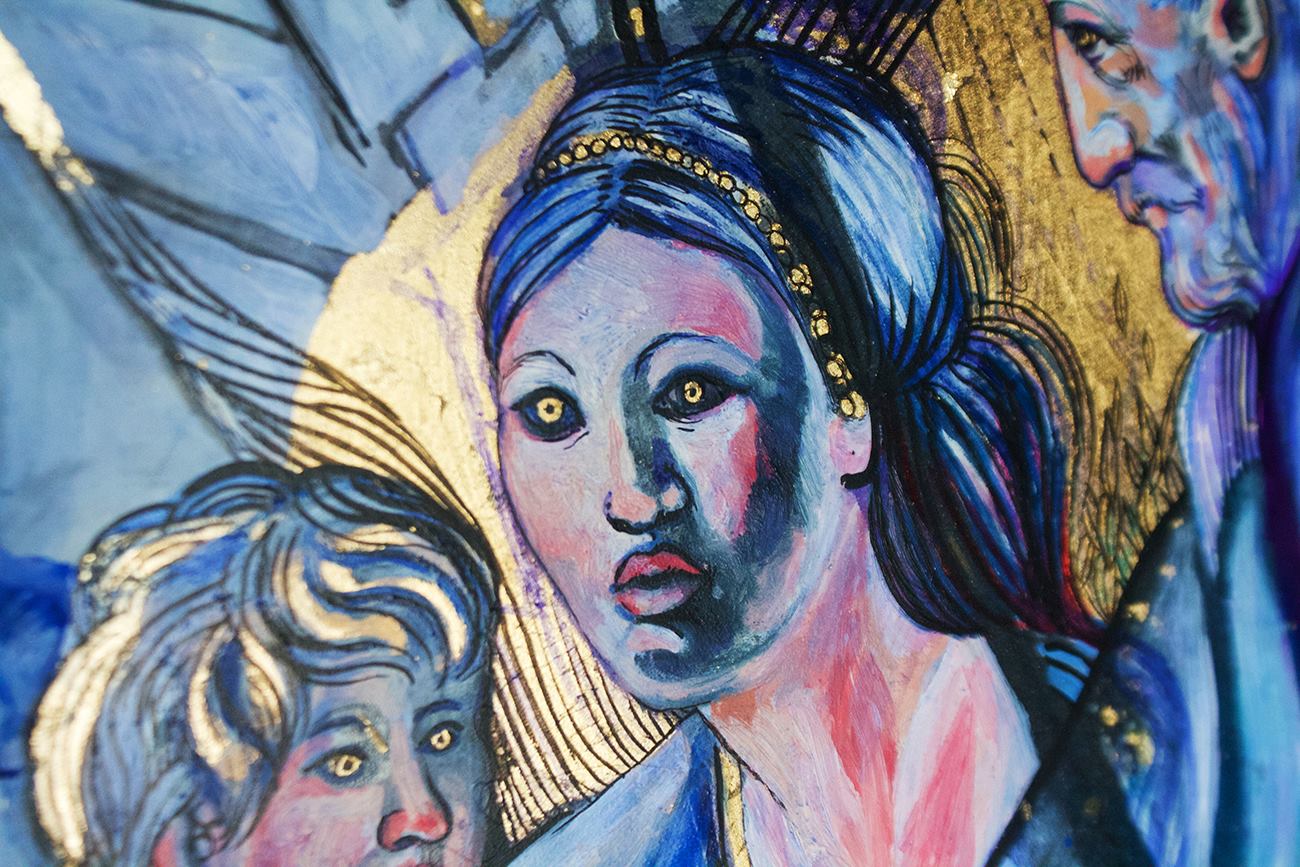 La Dolce Berlin is pleased to announce the solo exhibition of Annelisa Leinbach on June 30th at 19h at our venue.

The thing I love most about art is its ability to connect people across boundaries of language, background, and culture. So I especially love to capture people and nature – things that are alive. The complexity of human expression alone is something I could explore for a century.

I was born in Preetz, Germany but grew up in the American southwest, where my childhood camping in the wilderness gave me a love for travel. After high school, I moved across the country to Yale University, where I studied art and its connections to law and journalism. I have painted work from tiny newspaper illustrations to giant murals on the walls of New York, but my favorite method is bringing my sketchbook out in public and capturing what I discover. I’ve been lucky enough to work in the field in over 14 countries, mostly on artistic fellowships; destinations include Mongolia, Jerusalem, France, Iceland, and finally Berlin.

This project was inspired by Italo Calvino’s book Invisible Cities: a philosophical analysis of different imaginary cities around the world and the differences and similarities between societies. Living in Berlin – a nexus of dialogue about globalization – I’ve become fascinated by different kinds of human community. My brushstrokes stitch together historical references and my own observations into a visual collage, whose layers of detail can be explored much like a city itself. 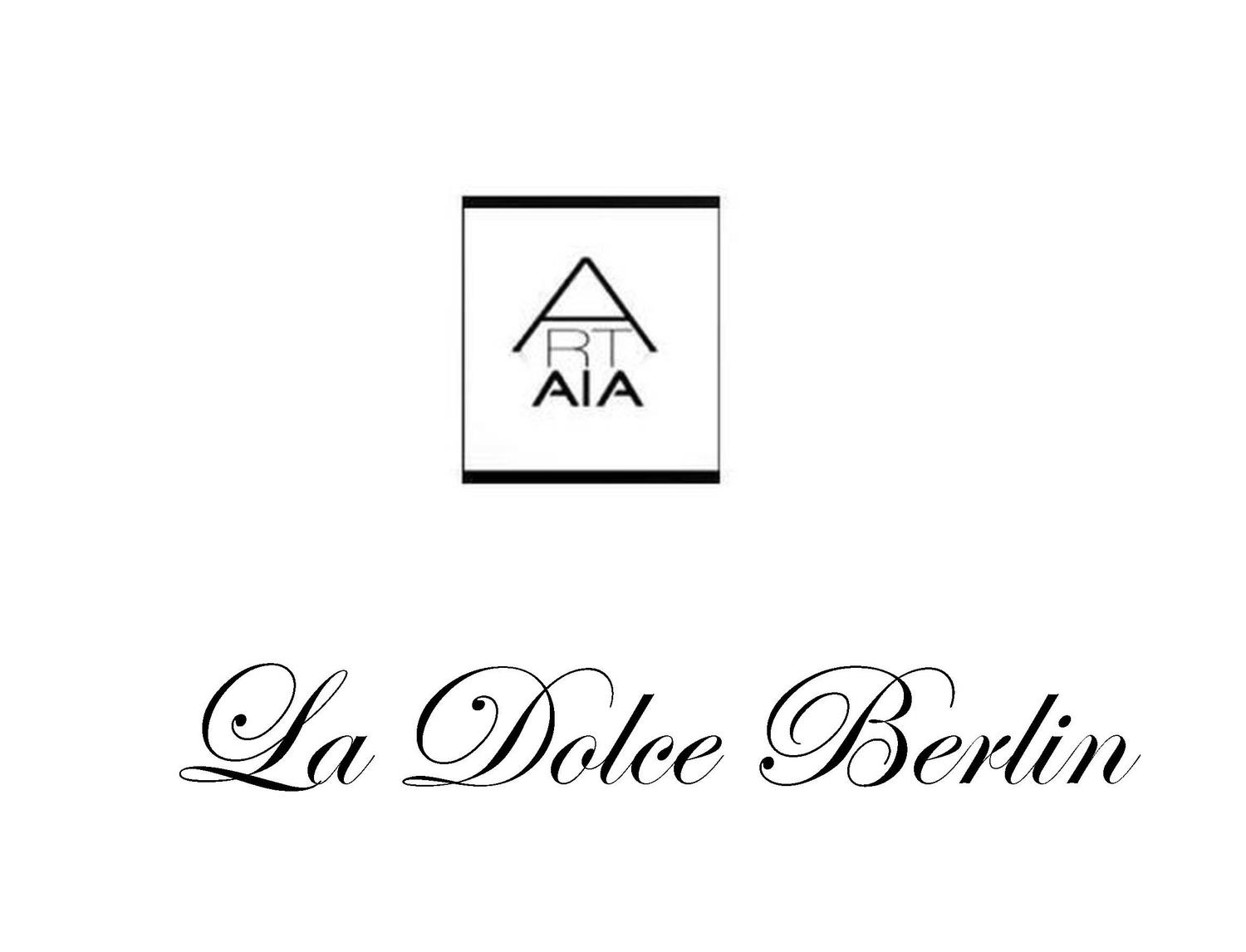