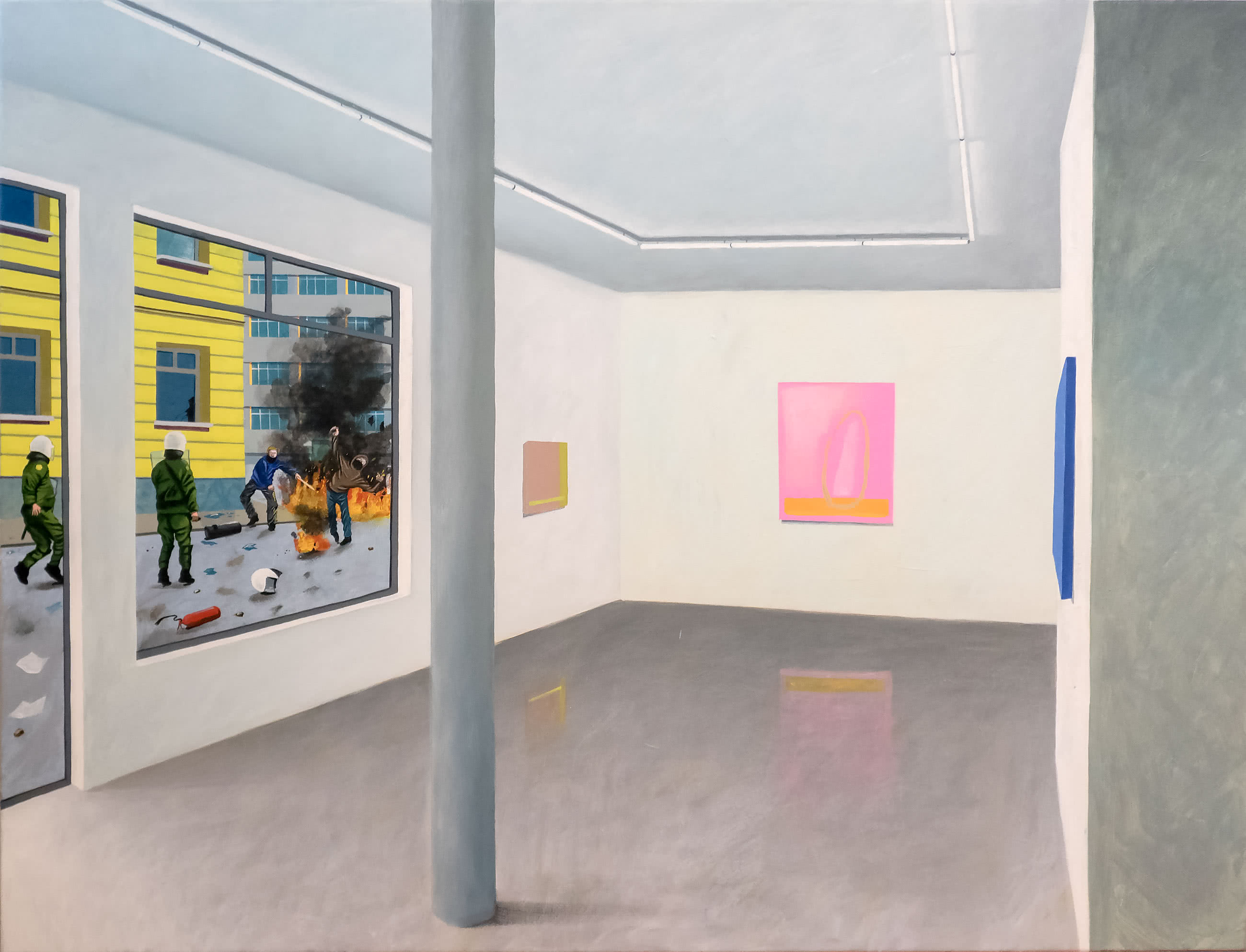 Alexei Gordin. The outside world must not come in

Gordin is the winner of the 2017 Young Painter Prize, one of the most important art events in the Baltic countries, uniting Lithuanian, Latvian and Estonian young artists under 30. As part of the generous prize package supporting the development of young Baltic artists’ careers, Gordin received a residency in one of SomoS live/work studios in August and September of 2018. Presented in the solo exhibition are new works made during Gordin’s time working in Berlin, while immersing himself in the city, working alongside a community of international artists.

The outside world must not come in.

In his book Inside the White Cube: The Ideology of the Gallery Space Brian O’Doherty claims that “a gallery is constructed along laws as rigorous as those for building a medieval church. The outside world must not come in.” The inspiration for the paintings created during Alexei Gordin’s stay at SomoS comes from a picture blog where the world’s top galleries post their high level exhibitions every day. The spaces in the shots are so white, ideal, symmetrical and fearfully clinical, that the presence of any real life seems to be an excess.

These idealized images are used as the settings of Gordon’s paintings, representing a stage for absurdist fictional situations underlining the artist’s view of the lifelessness of the professional art sphere, bringing life into it.

As an opposite to the sterile idealizations of the commercialized art world, Gordin puts forward the abandoned space as an antagonistic element of the exhibition’s narrative.

"I intervene in abandoned spaces with performative activity, using them as a tool of deconstruction of the cold logic of capitalism.

My paintings are an ironical depiction of the collision of controversial interventions and the sophisticated myths of contemporary art. In my painting, the outside world appears as a cruel reality, the place definitely not to be in." 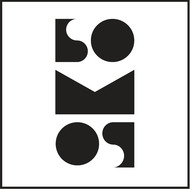