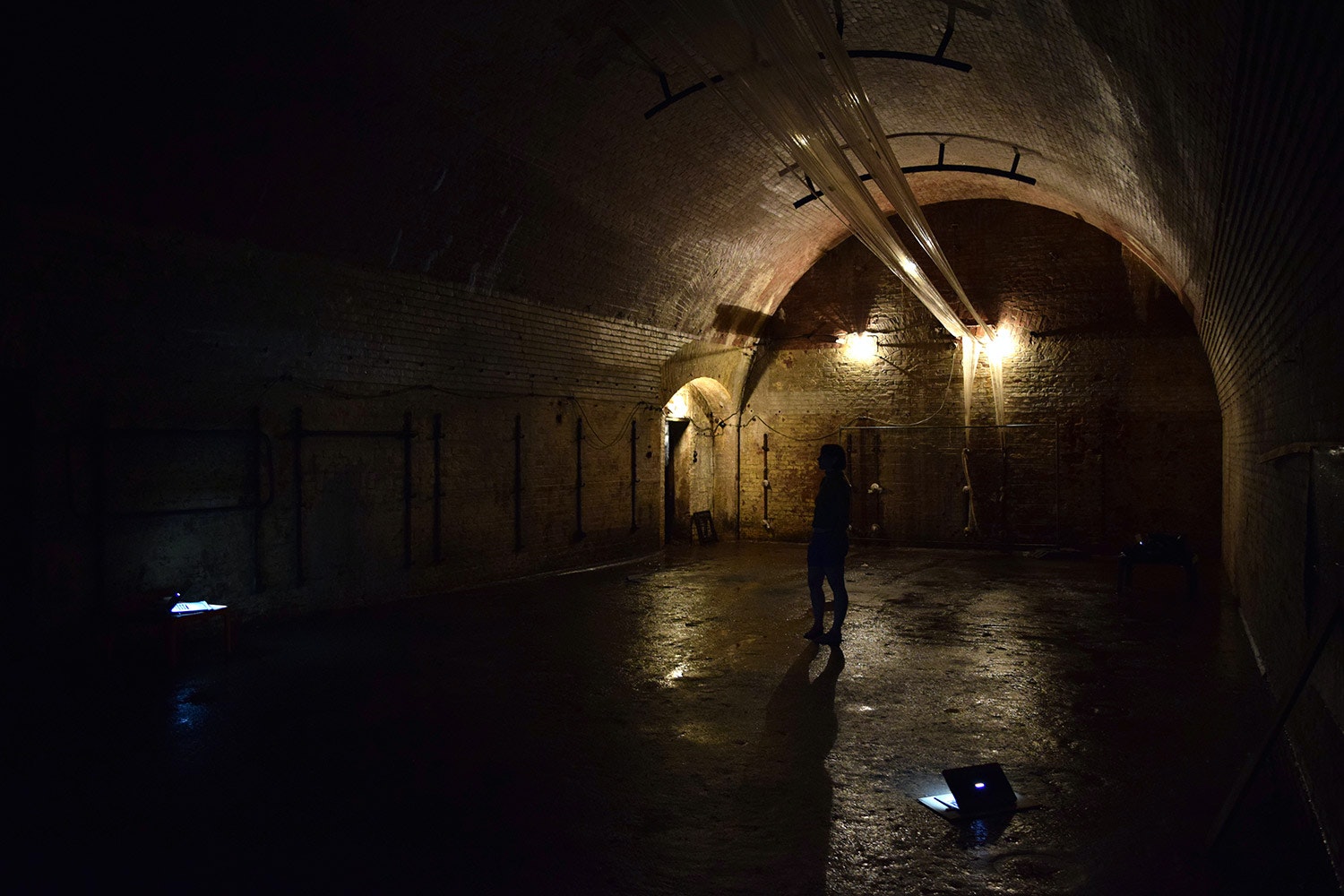 On the evening of Saturday, 8. October, as part of the closing event of the Kiezsalon 2016 series, Kovács/O’Doherty will present Afterglow, a unique, one-off sound installation. This work will be installed in the giant basement spaces of the Musikbrauerei, and will be open to visitors to the event, over the course of the evening. Afterglow has been specifically commissioned and created for the Kiezsalon concert series, and for the spaces of the Musikbrauerei building, by Digital in Berlin, the organisers and promoters of the event.

The event will also have live concert sets from Moiré, We like We, and Baby Dee.

Afterglow will also remain installed the following afternoon (Sunday, 9. October), for visitors who may not have the chance to be able to make it along to the concert.

Afterglow will be presented as part of the closing event of the Kiezsalon 2016 series, and will use audio recordings of all the concerts in the Kiezsalon series as source material.

Excerpts from the eight previous concerts in the series will be played, in short fragments, from an array of speakers, in the unique vaulted underground spaces of the Musikbrauerei.

As the event progresses, recordings of the three live sets taking place on the same night will also be added in to the sounds occurring in the installation, as soon as the concert sets have finished. Thus, the piece will develop and expand over the course of the evening, so that by the end, the piece will be playing fragments from all eleven concerts in the Kiezsalon series.

These fragments – the programmatically rearranged slivers of the original live events – will overlay, mix, and echo in space. In this way, Afterglow will play with an abstract memory of the past concerts, evoking recognisable parts of past events, now juxtaposed with each other and situated in a radically different resonant environment. 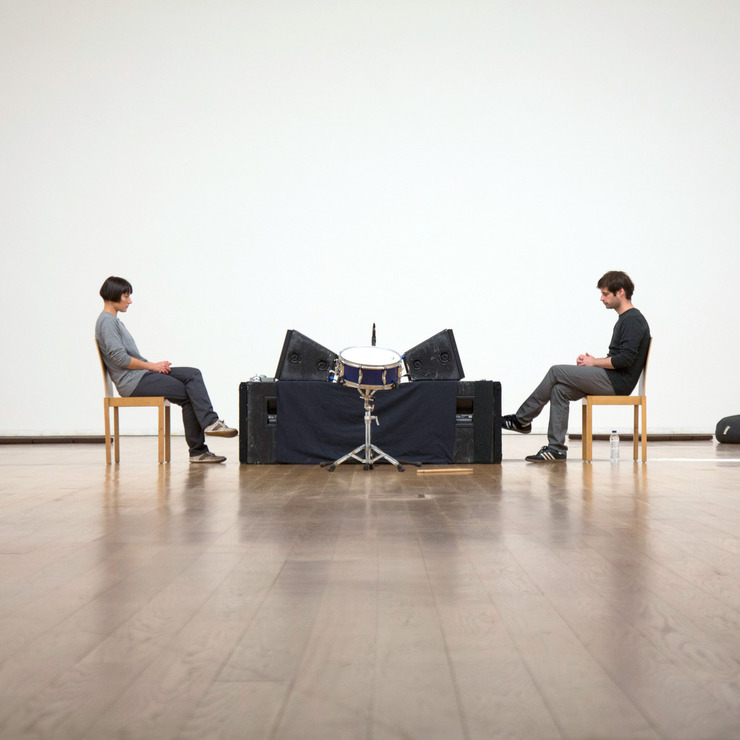 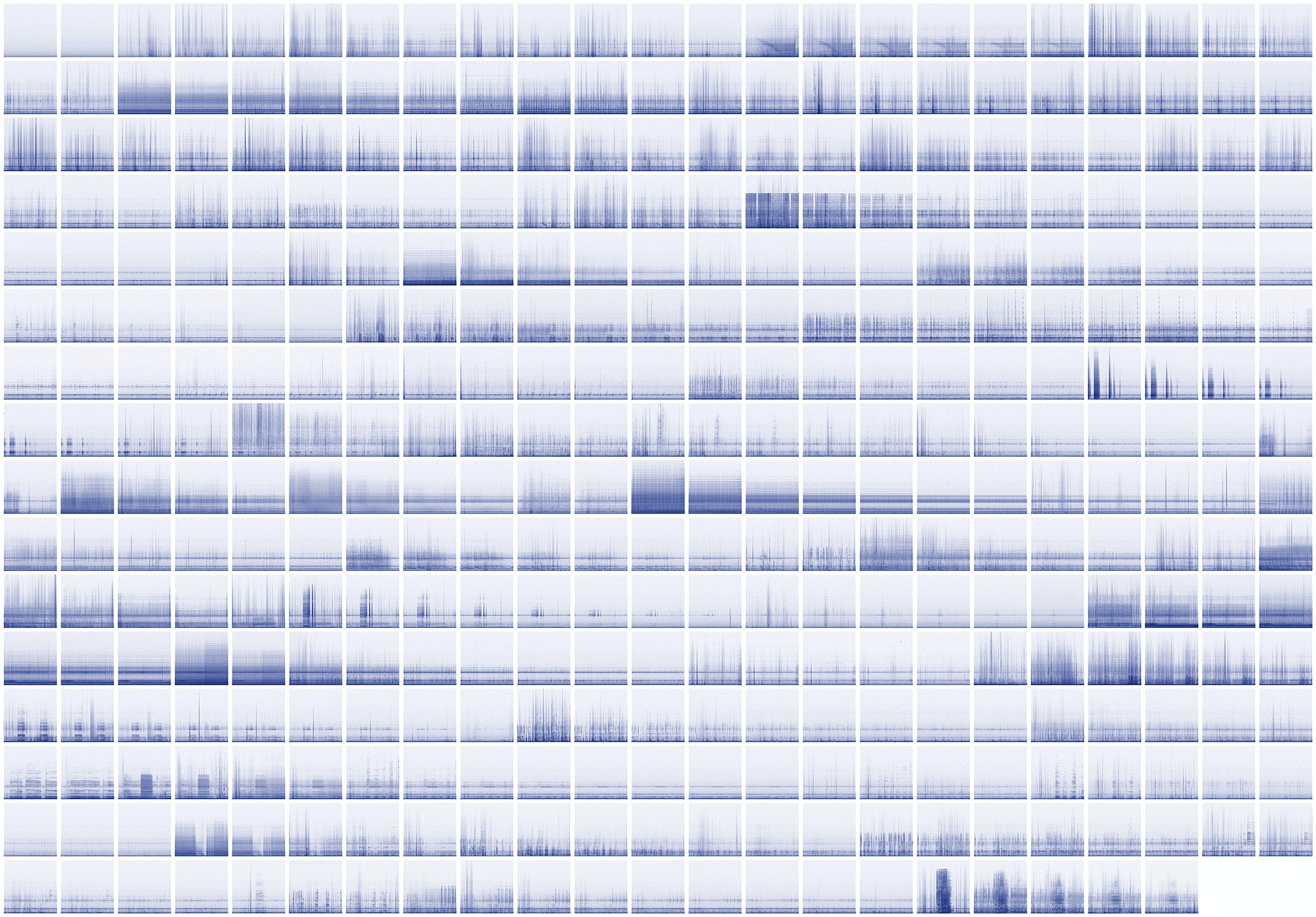 Minute/Year (2016) · Outcomes of a durational process 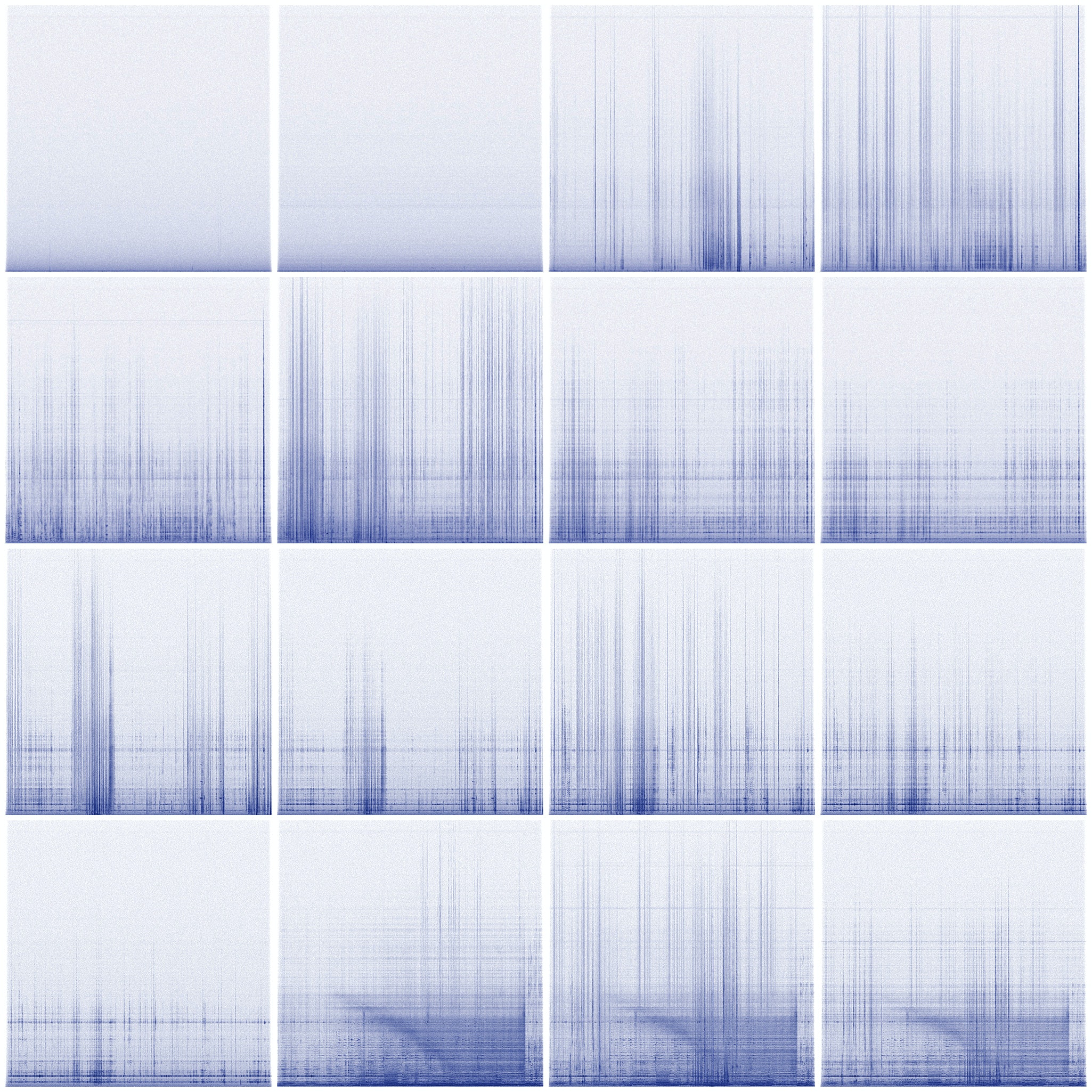