From June 15 – 19, 2021, Adam Goodwin will present an exhibition of 9 original graphic compositions in the gallery space of Hošek Contemporary. The large-scale scores exist as works of visual art in their own right, but also serve as fully functional musical scores.
The exhibition week will feature three sound installations with three different ensembles interpreting the graphic scores:

The scores themselves feature black and white line drawings which are interpreted according to specific guidelines and instructions, combined with elements of traditional musical notation. In addition to abstract line drawings, textures and patterns, the scores also occasionally include figurative characters, invented symbols and fragments of written text.
The works are deeply influenced by a connection to the natural world, and are inspired by natural phenomena such as the movement and growth patterns of a spreading fire, erosion of mountain ranges, or the formation and dispersal of cloud forms, to name a few.
The compositions are also informed by a political aspect, in which the hierarchies of traditional contemporary and classical music practices are questioned. In this context, a greater amount of power is given to the individual, without the need for stringent measures of control or dominant authority figures. The progression throughout the different sections of the pieces are based on cues and eye contact between the performers, rather than relying on the need of a conductor or any kind of leader, representing spontaneous self organisation and communication.

About the Artist :
Adam Goodwin (b.1986) is a composer, double bassist and visual artist based between Berlin, Germany and the United States of America.
He received degrees in classical and contemporary double bass performance from the University of North Texas (BM, 2009) and University of California San Diego (MA, 2012), as well as studying composition at both universities. He remains active as an interpreter of contemporary and classical music as well as organizing his own creative projects throughout Europe, Asia and the Americas.
Goodwin's compositions often place a heavy emphasis on the use of harmonics, overtones and microtonality on string instruments, as well as using non-idiomatic and unconventional sounds as compositional elements, resulting in a vast universe of resonant textures reflecting elements of drone music, extended just intonation, minimalism, free improvisation and noise. His compositions often include graphic notation, text instructions and conceptual ideas intertwined with a more traditional approach to musical notation.
He is particularly interested in the balance between performer and composer in contemporary music practice, and considers the interpreter of the piece to have an equal creative input to that of the composer. His work frequently explores elements of physicality and mental state during performance, as well as addressing socio-political and environmental issues.

Guests are requested to wear a FFP2 mask and provide the organisers with their name, address & phone number. 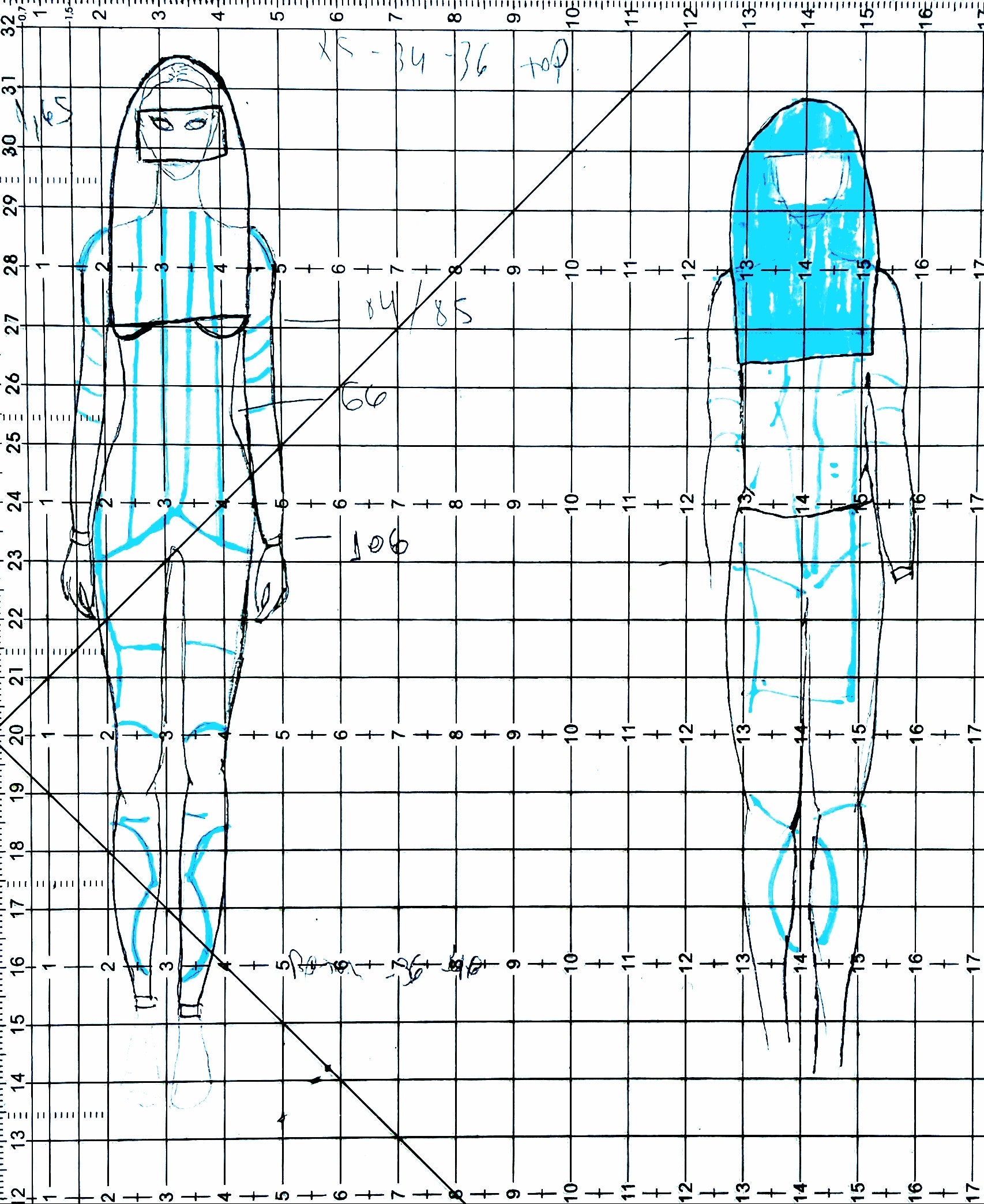