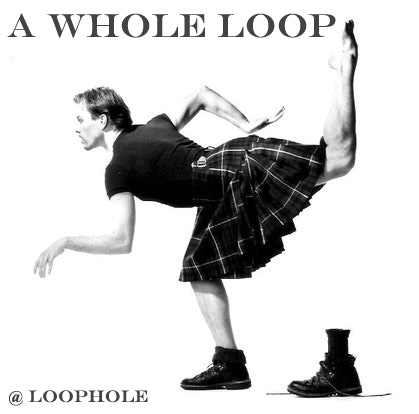 ladies and gents, boys and girls,..

We're going for a verve, you will not lose for a whole weekend.
The evening will be packed with a variety of sound arrows, ready to strike your tender ears,..

AMOS ELKANA is paying us a visit in the loophole and this honors us a lot..!toda again, man!.. look forward to a contorted musical journey. After EXESSIVE VISAGE has mellowed your mind, their friends from HELLKAMP taking over for some groovy vibes, preparing you for another straight Robin Hood shot from one ear to the other: For a proper playing out, the BLITHE FIELD duo is taking care, touring with their new album "WARM BLOOD".

the gigs are starting sharp at 10pm..
so dont be late for the piercing.

Amos Elkana composes concert music for orchestras, ensembles and individual performers as well as music for dance, theatre and films. His works have been performed and recorded by ensembles and musicians from all over the world, such as the Berlin Symphony Orchestra, the Warsaw Philharmonic Orchestra, the clarinetist Richard Stoltzman, Musica Nova Consort and many more,..

Many of Elkana's compositions are written for traditional orchestral instruments, but without the traditional boundaries. They are his attempt to carry the listener's imagination and senses into new territory. One of Elkana's best known works is "Arabic Lessons", a multilingual song cycle for three sopranos and chamber ensemble that sets to music 13 poems by the German writer and poet Michael Roes. Commissioned jointly by the Berlin Festival and The Tel Aviv municipality, the work won the 2003 Golden Feather of ACUM, Israel's Society of Composers, Authors and Publishers. In its review of Arabic Lessons, the English daily Jerusalem Post called it "a perplexing, beguiling 40-minute opus in which the composer challenges the so-called 'acceptable' form of the lieder, shattering it and building it anew, as if constructing a new world from its ashes. ... Arabic Lessons is one of the most significant works composed in Israel for quite a while."

There's always a lot of hustle in an metropolitan area, but there are
oases of calmness in all that noise and rush, as well. Hellkamp catches this restless spirit in a blend of groove, alternative hip-hop, rock, jazz, blues and singer/songwriter moments. The four young musicians with lead singer and guitarist Kai Gutzeit are from Hamburg and Dresden. Guitars, bass, drums and vocals create an urban, danceable and original unit, which does not sound at all like the ghost station in Hamburg that gave the band its name.

Somewhere in Ohio, a door half-open, a teenager playing in his bedroom saying out loud: 'Someday, I will go away from here'. Blithe Field puts forward the white voice of childhood and the misty layers of a late afternoon drawing out. The songs are brief, there's the urgency of great dreams but also of doing well. 'Warm Blood' is a collection of folding travel hymns to take away, landscapes visible to one's eyes shut that make you wanna stretch out and stare.
At the ceiling, the sky, both together. There's the bitterness but also the sugary - and perhaps a bit ingenuous - taste of a first kiss.Ten little talismans against boredom to slide into your pocket. 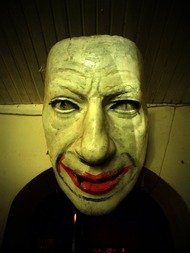