A Kiss Given by Time to Light 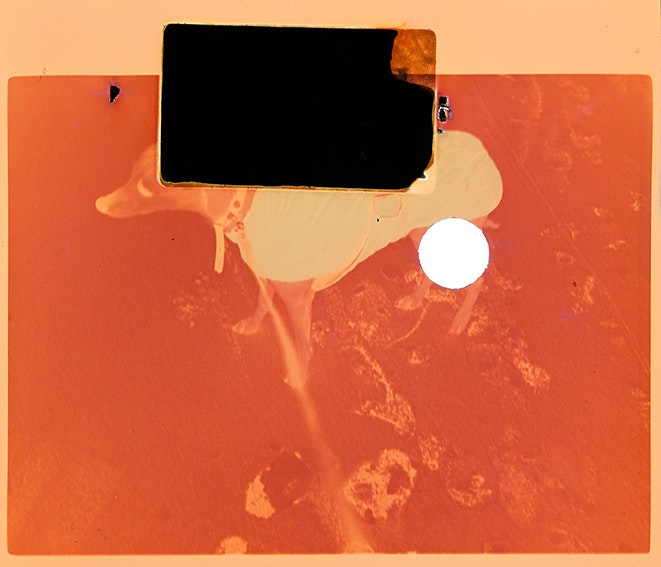 Persons Projects welcomes you to join us 23 and 24 May 2020 for the opening of A Kiss Given by Time to Light, a group exhibition featuring Timo Kelaranta, Niko Luoma, Pertti Kekarainen, Niina Vatanen and Kira Leskinen. It’s a tribute to Timo Kelaranta’s influence as a mentor, teacher and artist in how his experimentations with abstraction has inspired one generation after another from the Helsinki School. This exhibition reflects upon how all these artists use the photographic process as a means to exercise their own sense for essentiality in defining how they collect time through multiple exposures inspired by sound, space, color and light. Looking back over the past thirty years, Timo Kelaranta must now be considered one of the first photographic pioneers in the Nordic region to explore the numerous possibilities of abstraction as a voice in visual poetry.

Niko Luoma has played a key role internationally for the past twenty years with his experiments in photographic abstraction, combining multiple exposures on the same negative by using light as a raw material. His uniqueness is based around his system-based experiments where the negative becomes a record for its own realization, for the compositions of overlapping planes of color and dimensionality. Influenced by the experimental music of John Coltrane and Alvin Lucier, he incorporates the properties of chance into the process of his working, using it as fuel to enhance his attraction to the unknown.

Niina Vatanen has challenged, seduced, whispered and explored time as a mystery from the beginnings of her career. Starting with her own personal diaries to archival materials found in museums, Vatanen has repeatedly attempted to depict time and our perception of it as the core question in her work. Her tools to do this with may vary from found photographs, videos, texts and mathematics, but her focus has always been on decoding the intricate workings of times passage.

Kira Leskinen’s Scanographs are a series of works that were created with a technique known as scanography. Using this process Leskinen places different materials directly on the glass plate of the scanner. Her work process relies greatly on play, improvisation and chance and aesthetically seeks clear forms and vivid color combinations. Leskinen deliberately creates her own specific space where the play and improvisation can happen. Inspired by Wassily Kandinsky’s theories about the relationship between visual abstract art and music, she combines words with the images, looking for titles that act as a phonetic correspondence for the visual work: Spanish, Turkish and Estonian are some of the languages that have been used. Instead of emphasizing meaning, Leskinen concentrates on the sound of the word—the way it feels in the ears and on the tongue.

The perception or how we experience an interior space does not only depend upon our eye. It’s the totality of how we measure its volume through a mixture of its scale, light and the materials used in its construction to define its purpose. The on going series TILA by Pertti Kekarainen examines the multiple meanings of the Finnish word for space, which is tila. His photographs reflect his attempt to visualise as many definitions of what those meanings may look like all combined in one image. 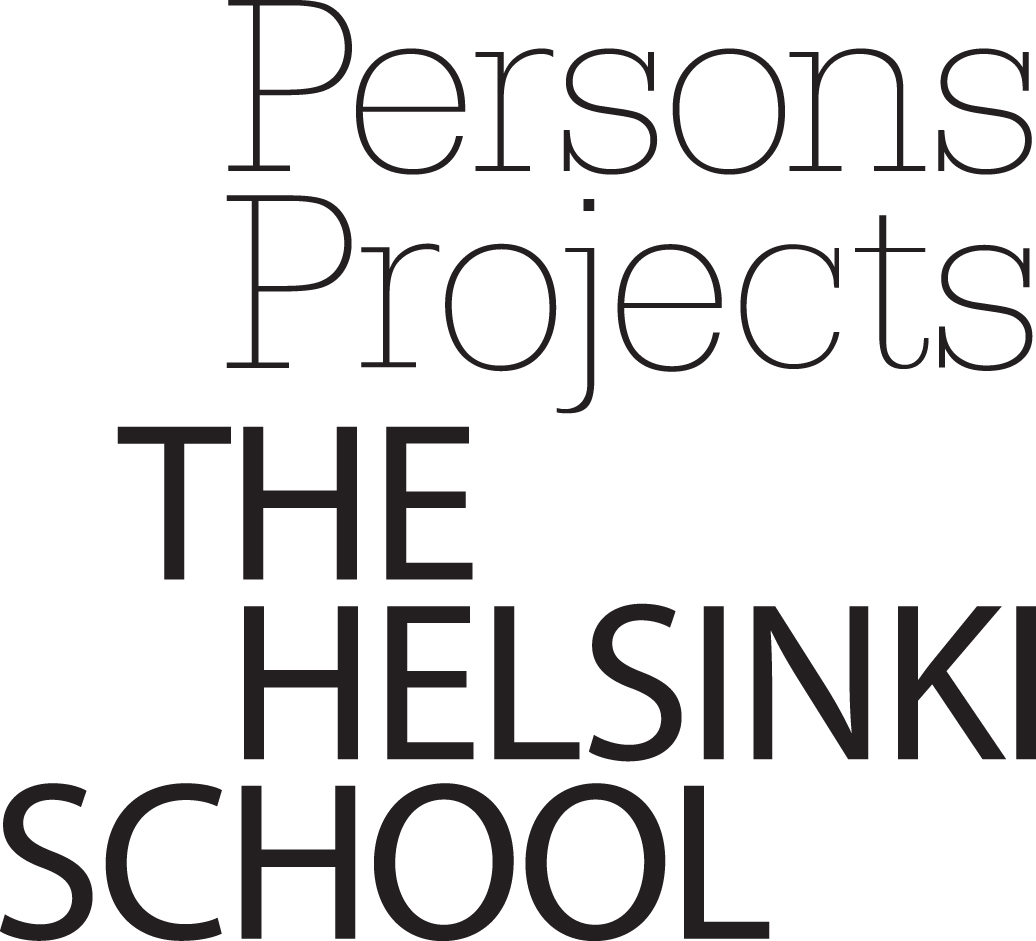 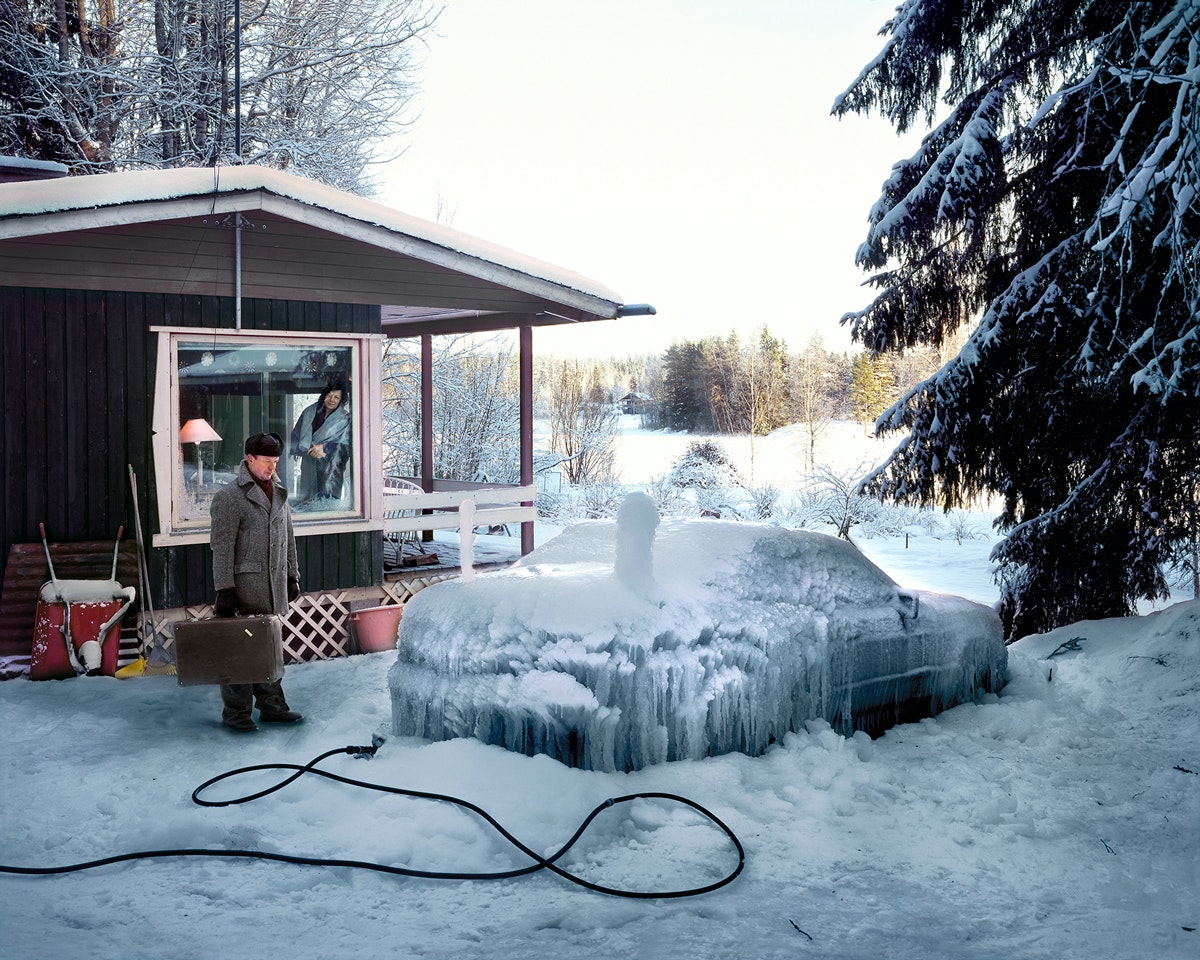 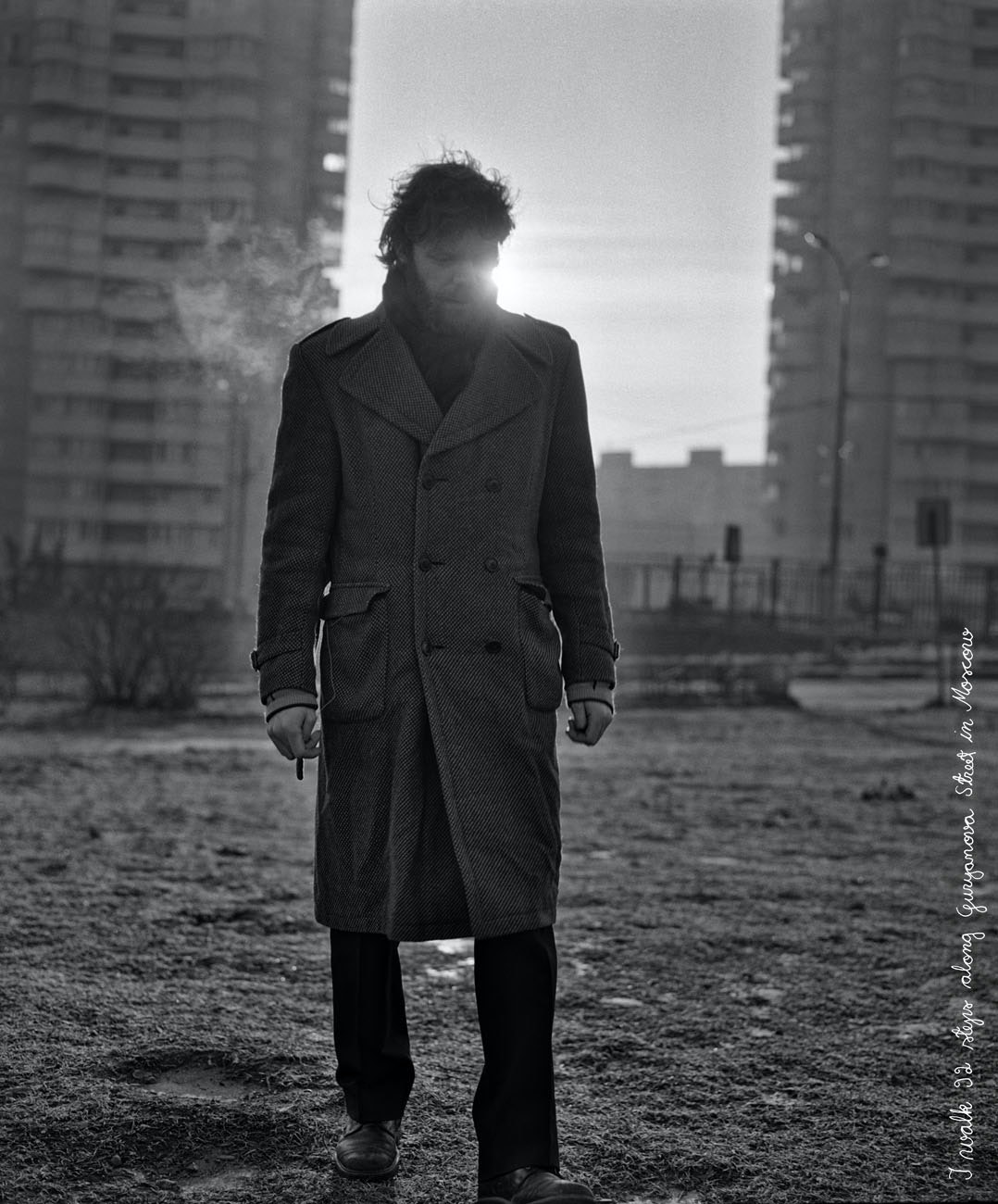 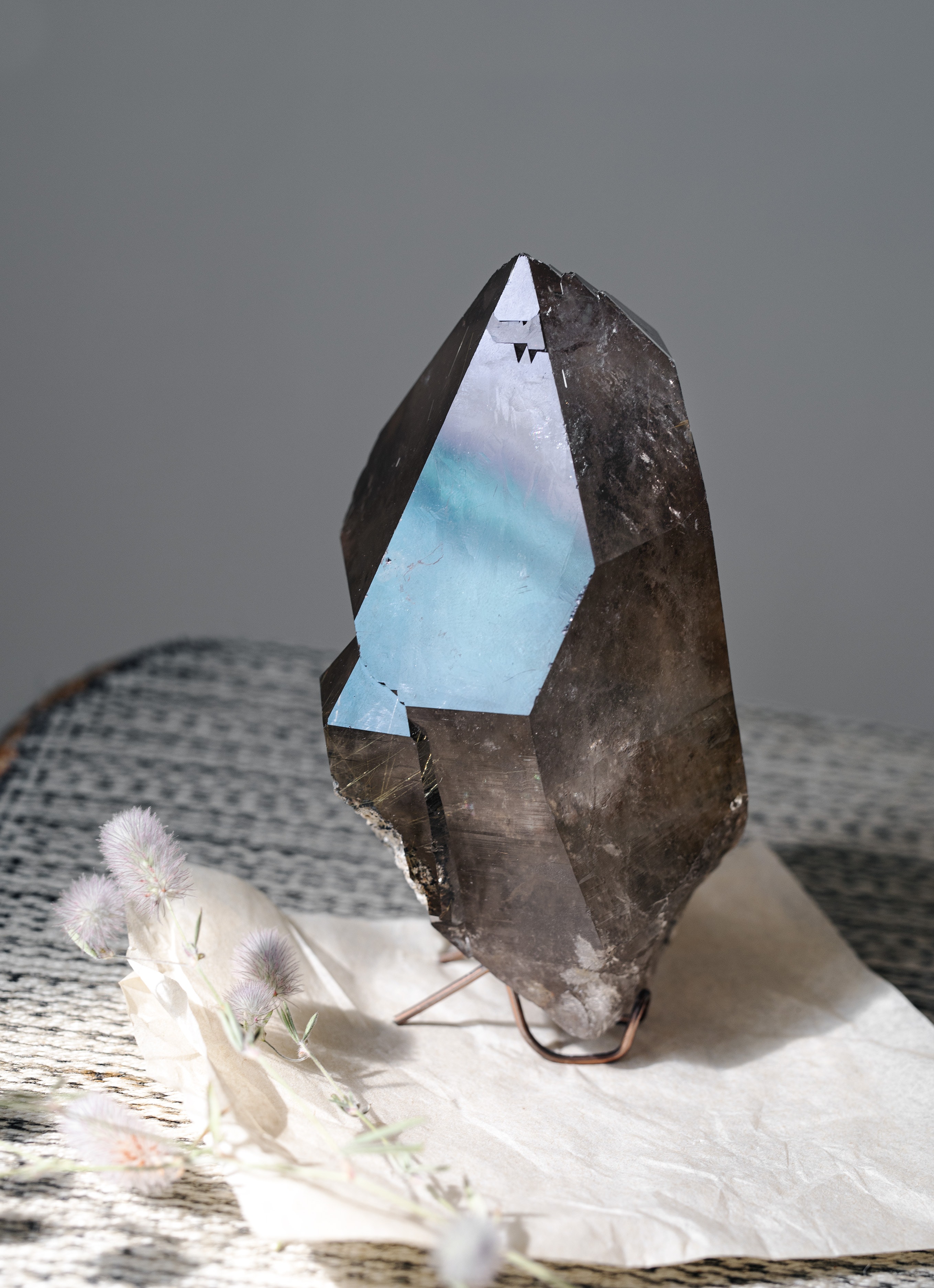