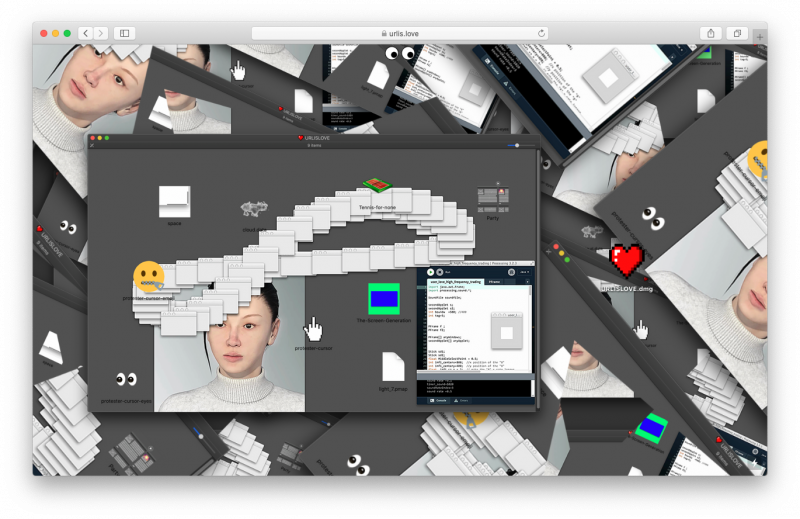 synthesis gallery presents FEELINGS, a digital exhibition of works by six artists. Curated by Jeffrey Grunthaner and George Vitale, the exhibition will go live on Mozilla Hubs November 19, 2020 (link to be released at opening date) and run through February 21, 2021. Scheduled events and walkthroughs will also take place during the course of the exhibition.

The prospect of a collective digital space has often been synonymous with new realms of freedom and opportunities for community. In the wake of the ongoing global pandemic, however, digital spaces seem more and more filled out with apps that preserve social distance while tethering us to a reductive image of collectivity. This has impacted how our emotions are registered and communicated. In the teeth of all this, FEELINGS brings together digital works by Rachel Rossin, Matthew Gantt, LaJuné McMillian, Claudia Hart, aaajiao, and Kathi Schulz. Designedly filling out the bodiless space of the virtual, the artists featured create new models of interaction between language and object, self and other.

Metaphors, euphemisms, irony can only half-exist on a virtual plane. In a digital world, the overflowing of visuality makes the distance between sign and signifier, the gap where literary procedures take on meaning, collapse into sheer perception. But virtuality can also create a space for the potential. In LaJune McMillian's VR piece Clarity, the body is liberated from gravity and floats in an ether of forested space. Slowing bodies in motion down to a rhythmic sequence of gestural choreography mirrors what it feels like to reach toward a higher self.

Throughout FEELINGS, viewers are constantly shunted around, transported from one zone of experience to another, from one attitude to the next.

Kathi Schulz's immersive VR piece Fear Of Disappearing gracefully extends from this. Applying techniques derived from abstract painting, she omits significant details to suggest an unfinished narrative, by which viewers come to question the continuity of consciousness and perception.

Rachel Rossin's Man Mask deals with identity and its relationship to embodiment. The modded, glitchy appearance of bodies throughout the piece alludes to the transience of existence as well as creation, while the layered structure of her VR environment suggests the storied depths of consciousness.

Matthew Gantt’s synaesthetic soundscape forms the centrepiece of the exhibition. As the architect of the show, his contribution hinges on a liminal sensation where centeredness becomes destabilized. Different planes of abstraction seem to emerge from a sonorous mist, giving the illusion of space dissolving in a rush of speed.

aaajiao’s URL is Love emphasizes the evolution of identity in digital space and the potentials this has generated. Focusing on how the all-too-familiar address underlying hyperlinks (“URL”) has made communication beyond physical space possible, aaajiao transitions viewers from our current 3D web to an older 2D interface monogrammed by unpredictable algorithms. 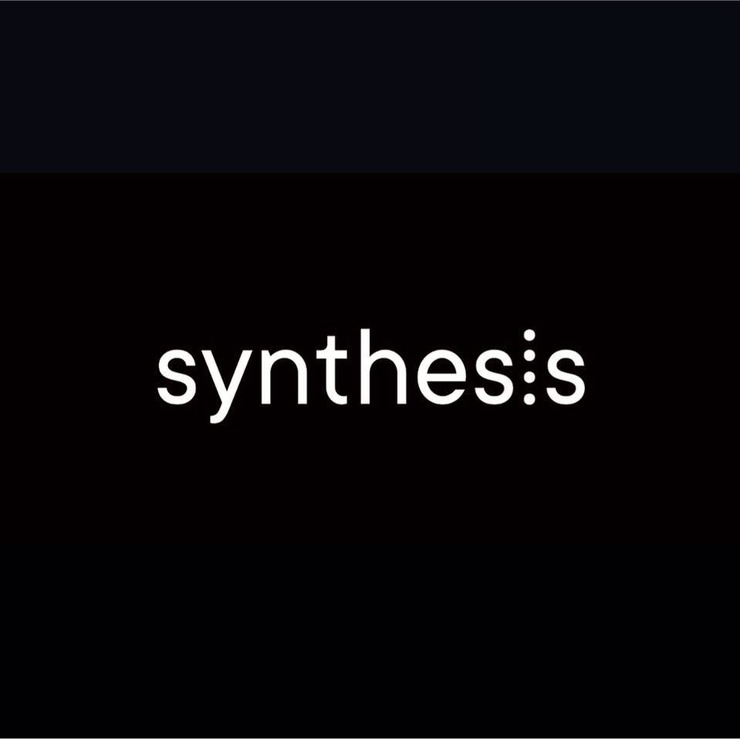 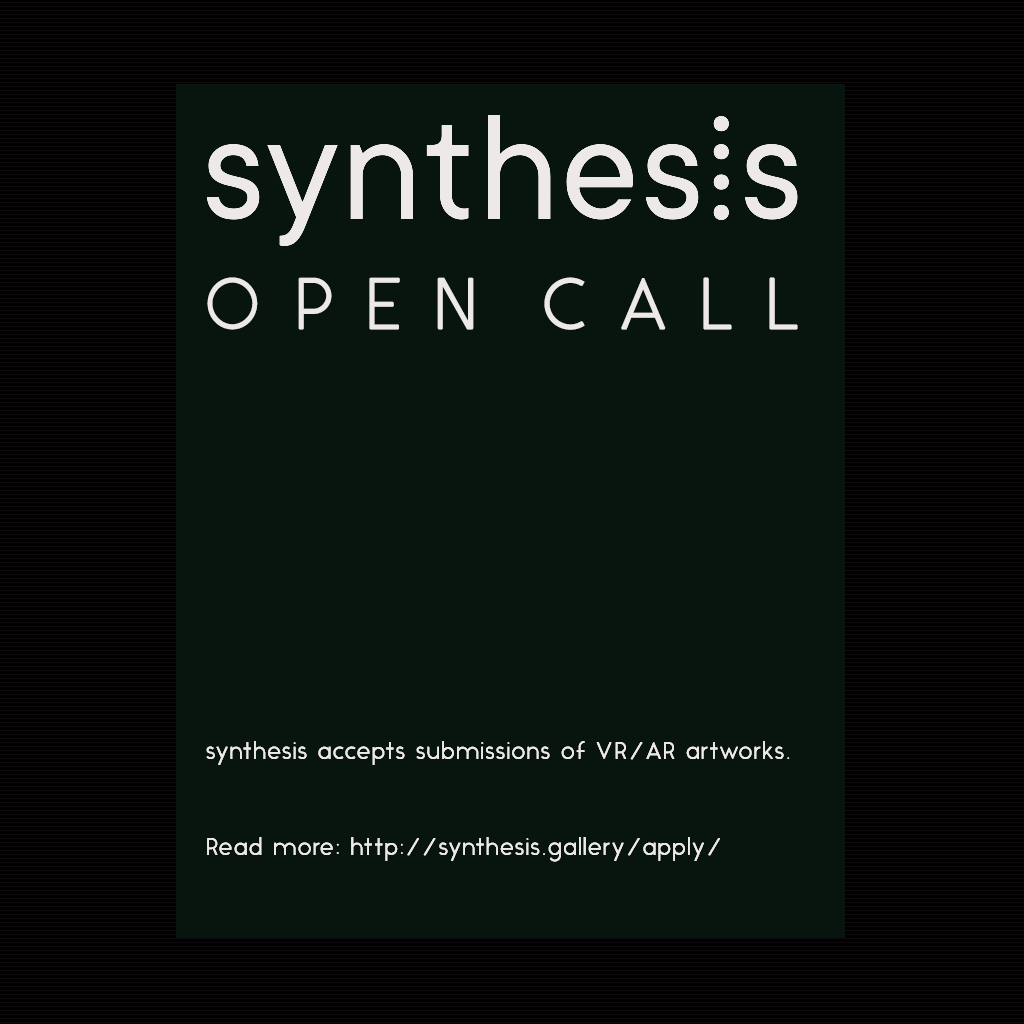 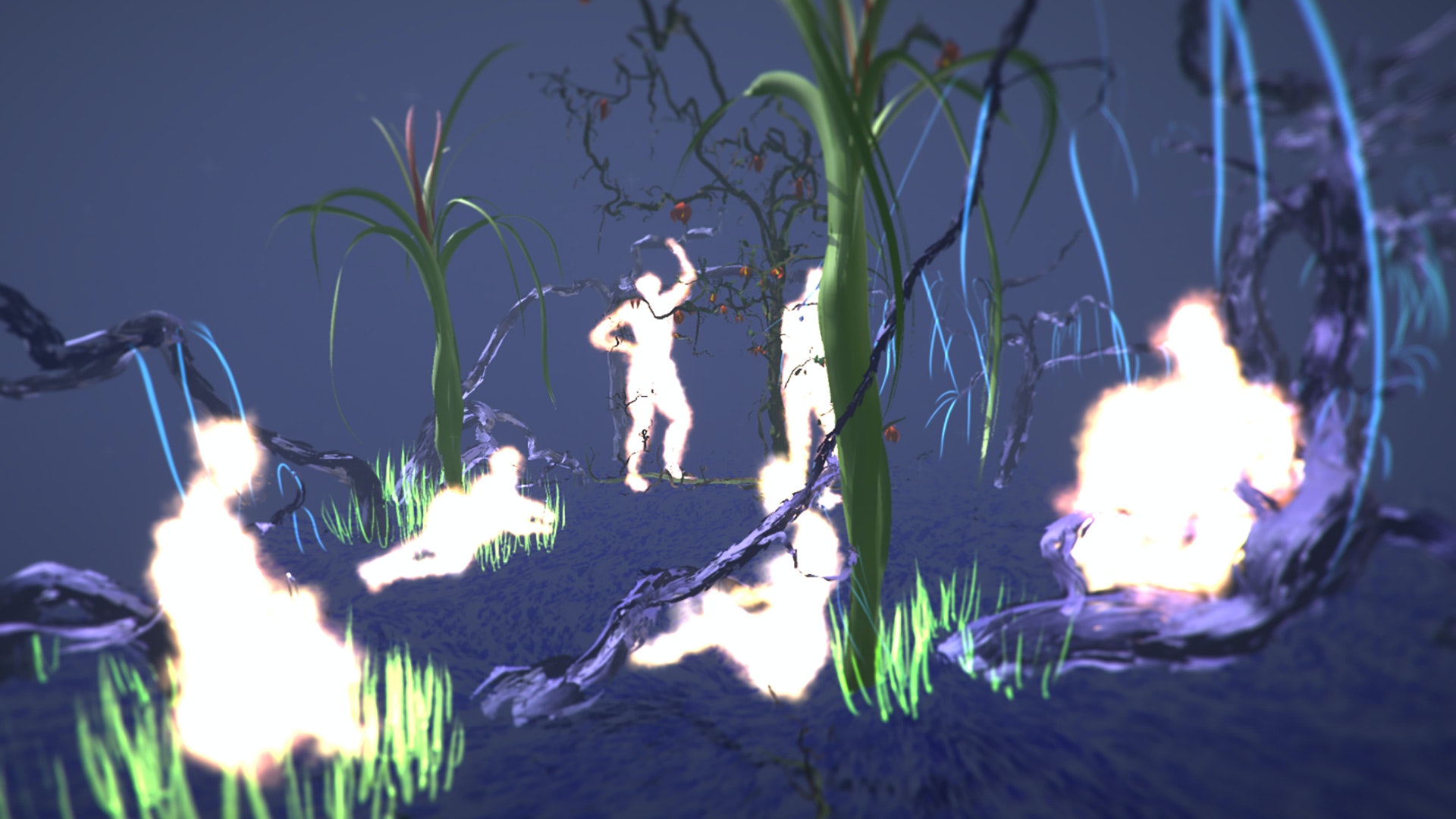