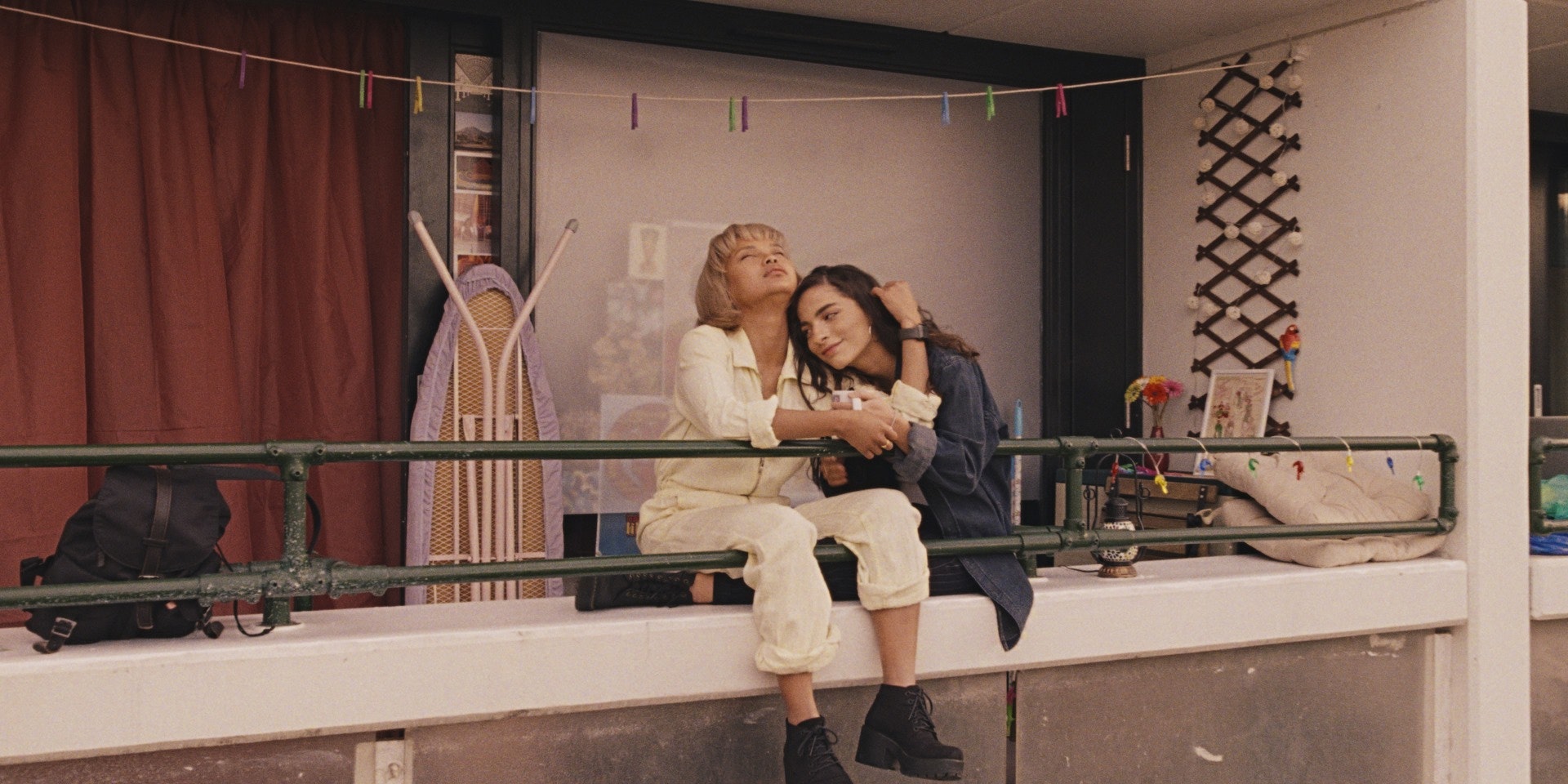 The film programme will be published in May.
BREAKING NEWS: We've started a new British Shorts festival #newsletter. Subscribe on www.britishshorts.de – even if you're already on our list (we won't use the old lists anymore). 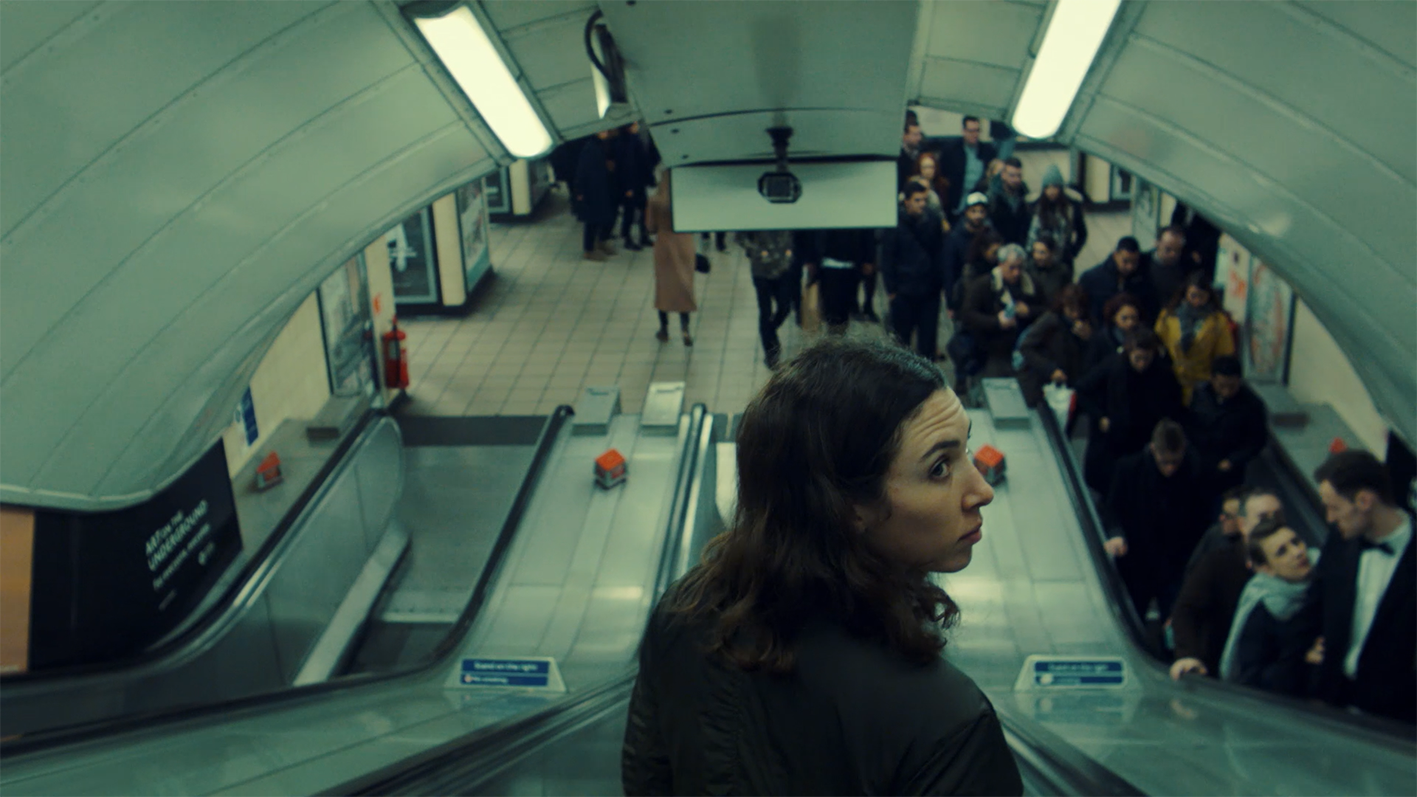 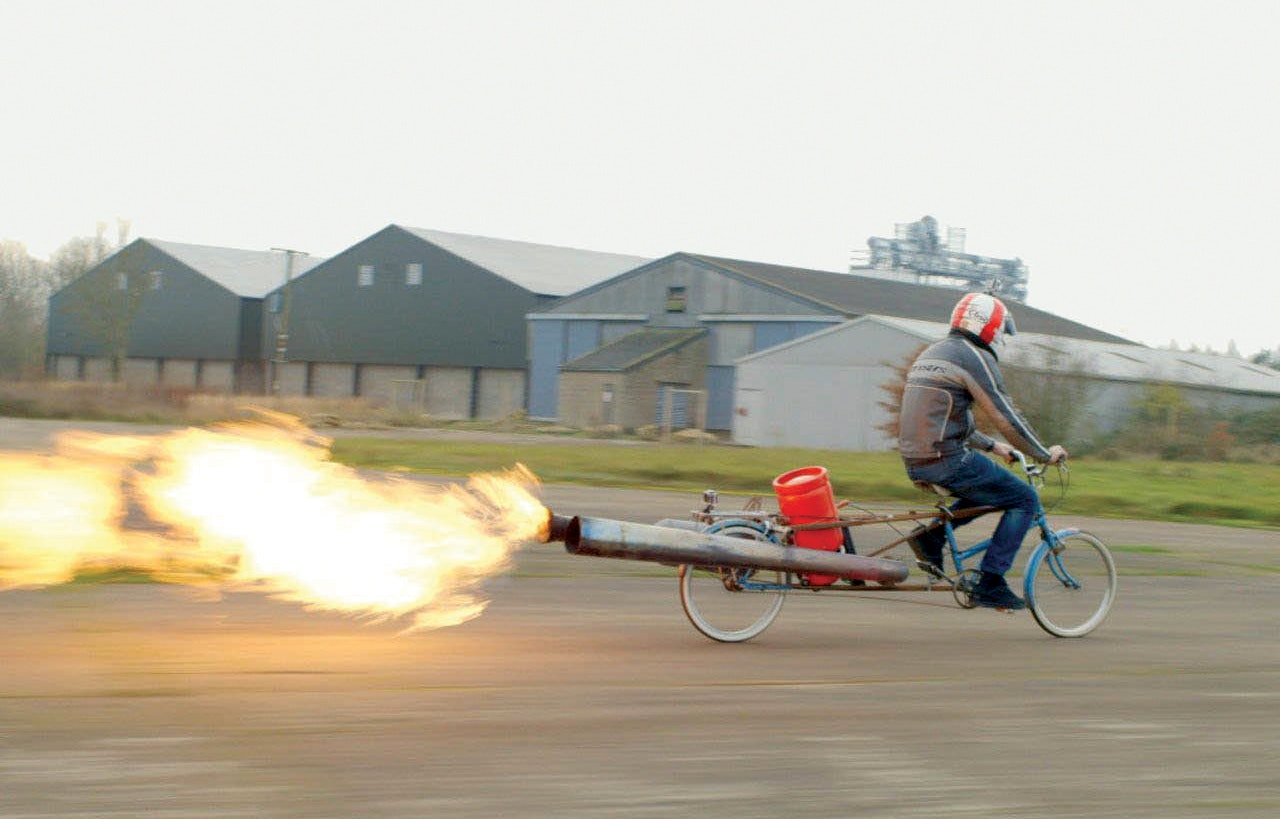