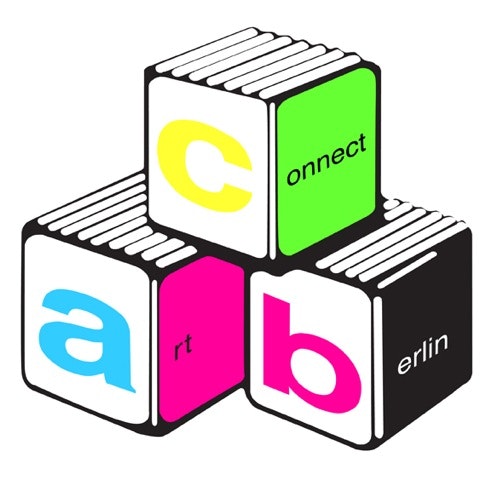 
ARTCONNECT BERLIN is a networking platform for creatives launched on the 1st of August 2011. In just under a year we’ve gone from a few hopeful volunteers and artists to a comprehensive and diverse network of over 2,200 users from vastly different backgrounds. This has all been possible because of our wonderful volunteers and the unparalleled willingness and eagerness of the creative community of Berlin. Along with our networking platform, we have a widely read blog covering events and happenings in Berlin, as well as interviews with artists and musicians alike. Our extensive coverage of this distinct world and our specific user-base gives us a unique position within the city’s creative scene. Our online presence continues to grow as does our brick-and-mortar operation on Boddinstraße which includes our own offices, co-working space, workshop space, and the many events and exhibitions we put on every month. Our popular Networking Breakfast, for example, brings together artists with curators and has played host to many important artists and organizations living and working in Berlin. ARTCONNECT BERLIN was created by artists and people related to the art scene who needed a tool to stayed connected and network with the many creative people the city of Berlin has to offer. There have been many success stories amongst our users in areas such as job searching which our platform makes simple through our often frequented “Opportunities” section and weekly newsletter. We are also very active on all the popular social networking sites such as Facebook, Twitter, and Tumblr which we use to interact with and feature artists from our platform.

Now, after one year of rapid growth we would like to celebrate with you in a weekend full of art, music, and love!!!


// Open Office Day and Exhibition at ARTCONNECT BERLIN’s HQ, starting with a Networking Breakfast at 10am


Afterparty at Loophole at 11.00pm


// Concert by Digits. Listen to their music here: http://goo.gl/nmNLh


// Exhibition at SPAR*K with afterparty, starting at 6pm


// Fundraising Auction from 8pm-11pm at Frühperle


// Concert of Acoustic Aperitif at Kaleidoskop, starting at 5pm


FUNDRAISING AUCTION
In order to keep up with our growth as Berlin’s number one platform for creatives we will be holding a fundraiser auction at our 1 Year Anniversary Party. For this auction we are kindly asking artists from all different disciplines to consider donating a piece of work. It can be anything from an original to a print to a piece of found art. All proceeds from the auction will be used to help us expand and build our network and to bring more exposure to all the artists living and working in Berlin. By now we've got artworks from Egill Saebjörnsson, Reynold Reynolds, Jose Romussi and Klub7!

If you need images for print, please email us! press@artconnectberlin.com 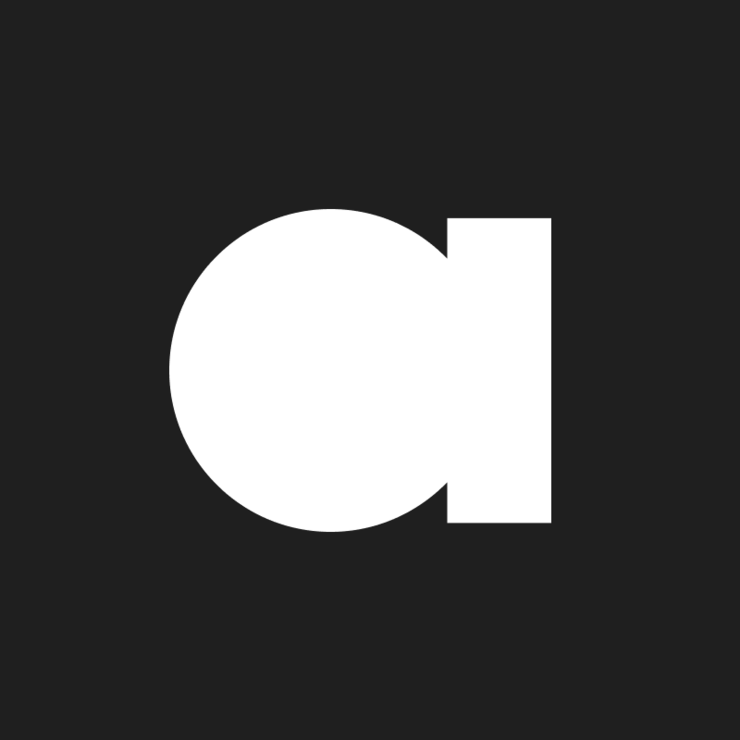 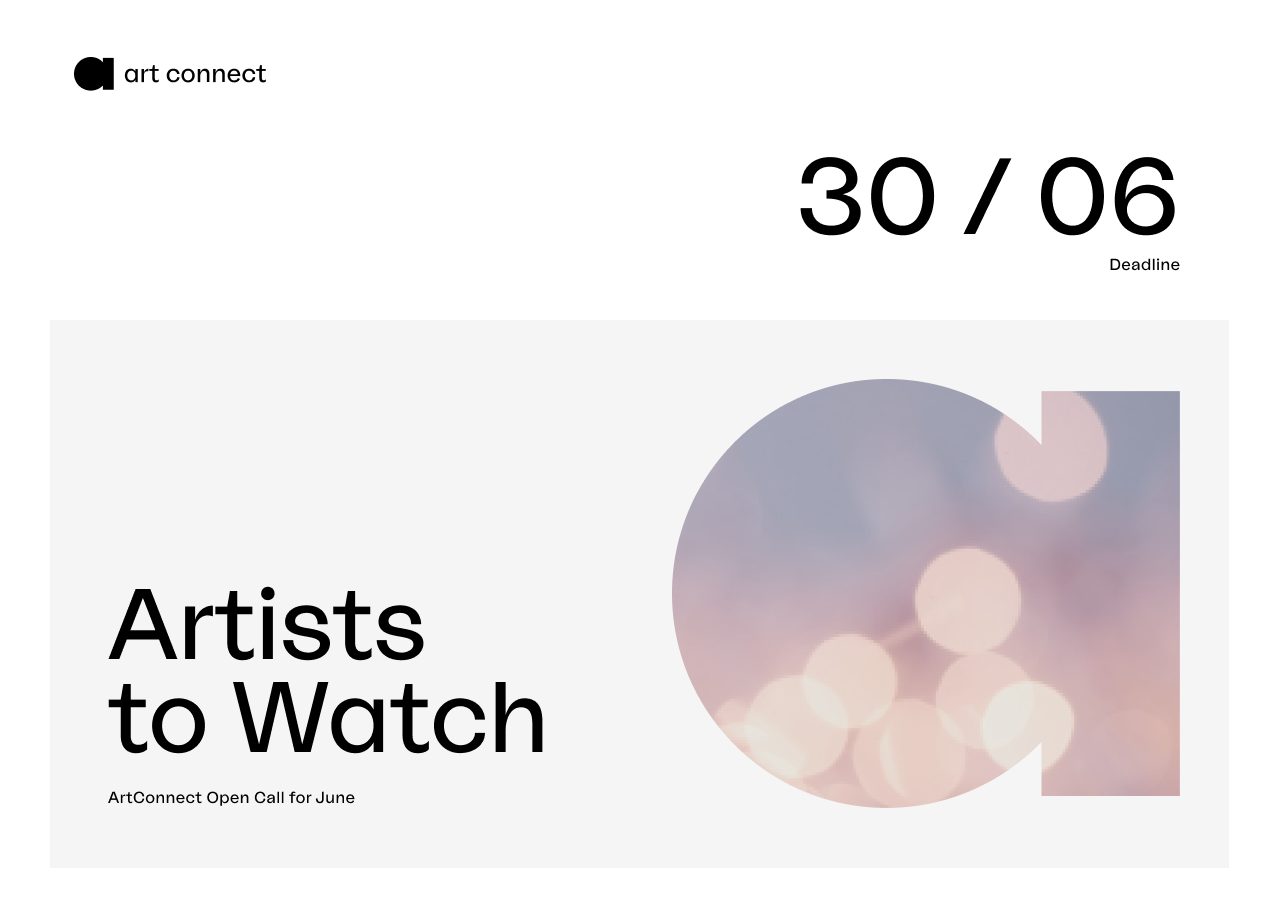 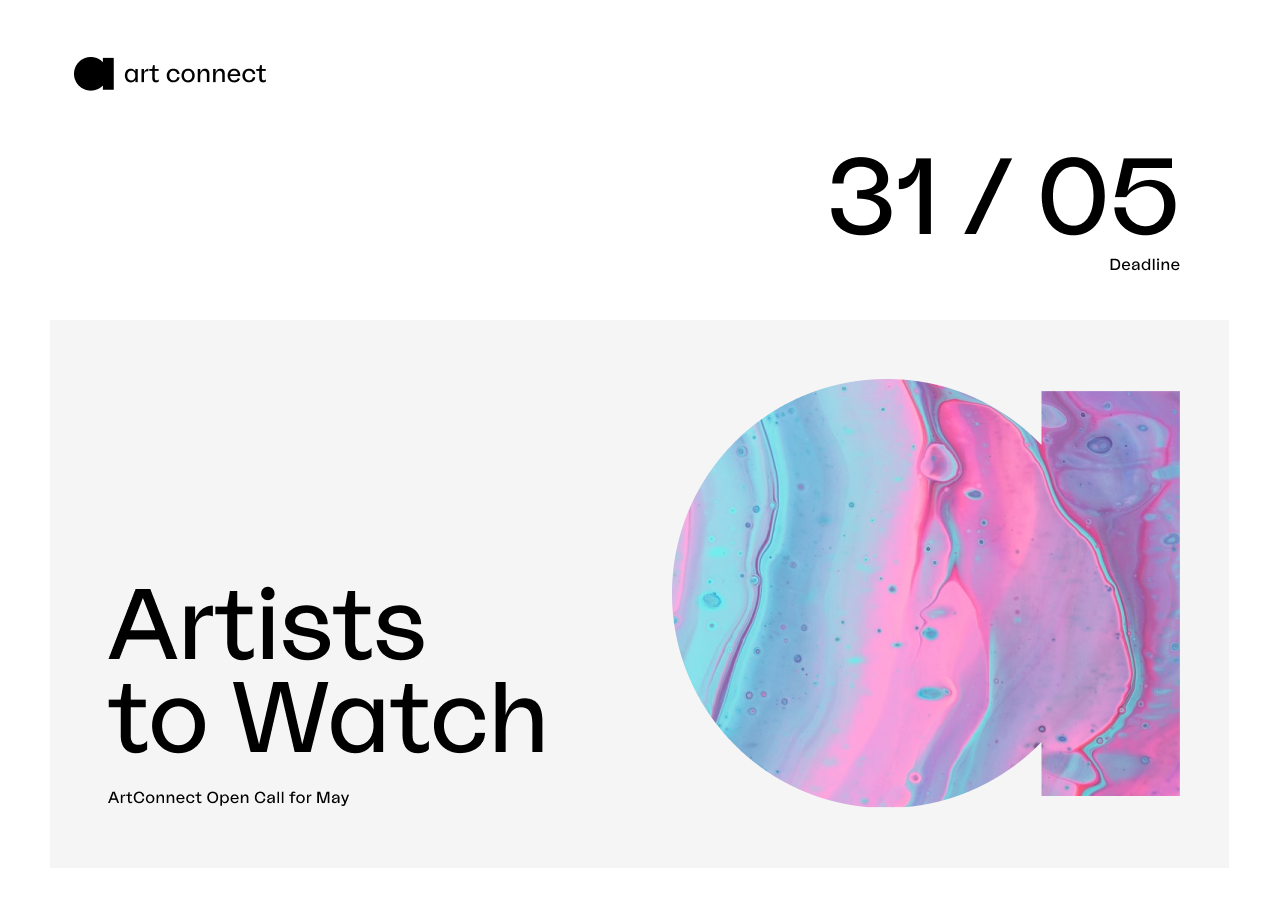 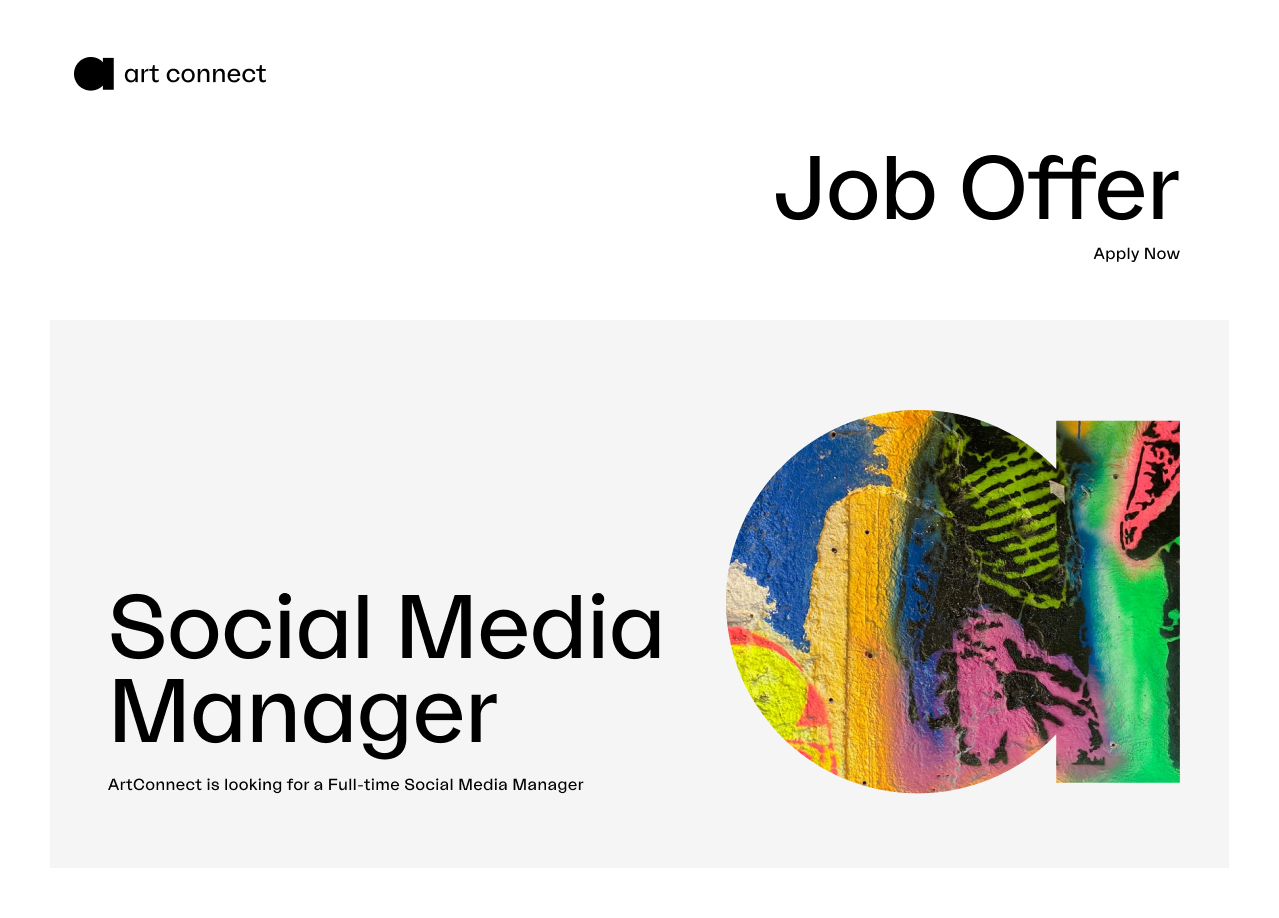