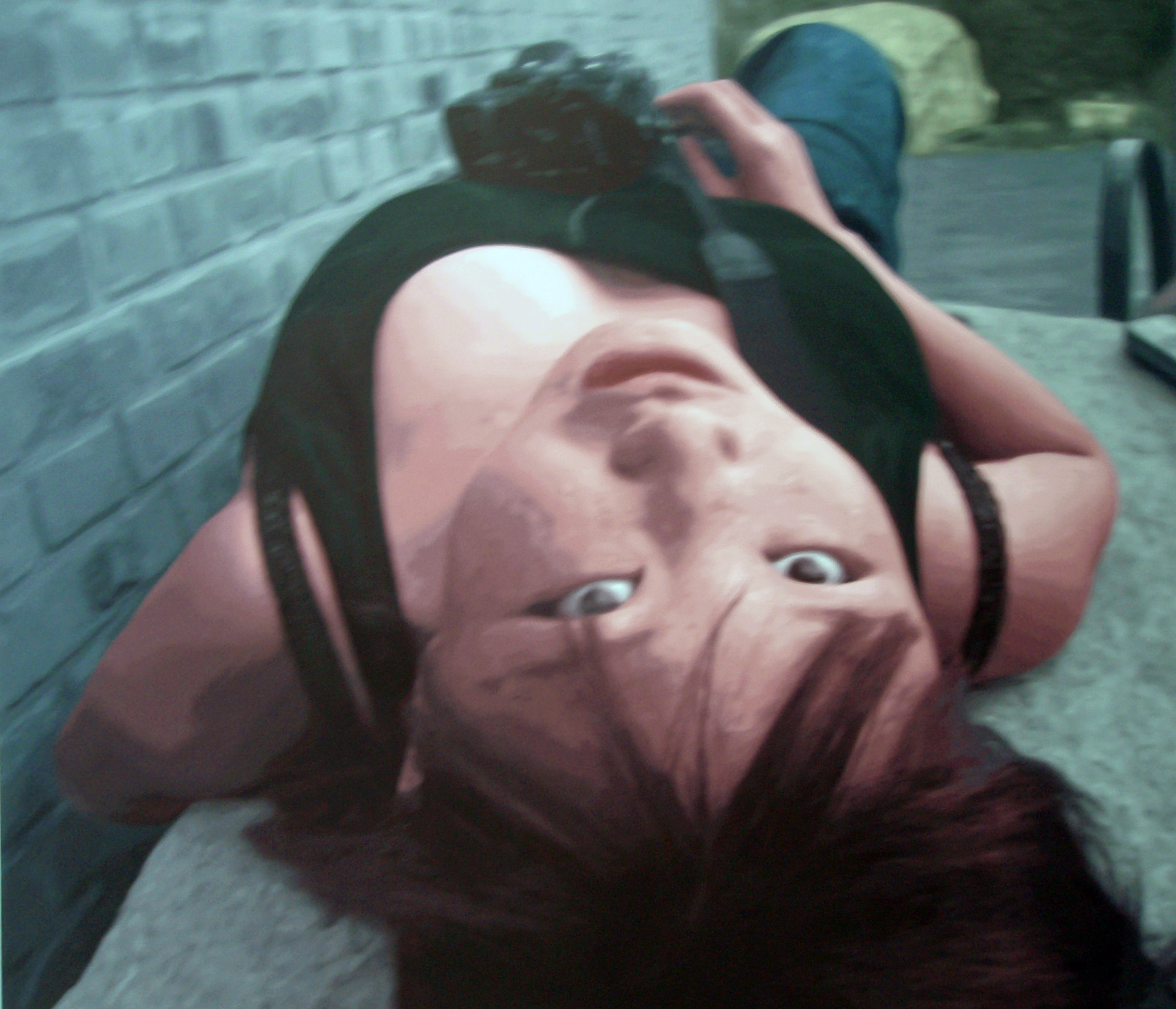 Anticipating and reflecting on social states and their transformations in autonomous artistic acts has long been a characteristic of Tanzcompagnie Rubato’s work. Jutta Hell and Dieter Baumann have developed a project that has now become particularly relevant due to current events: Uncertain States.

We all live in a world in which ideological, economic and political foundations that once seemed indisputably concrete – and upon which our society and culture was based –are currently in a state of dissolution. Stable systems of values and representation in our culture and society are evaporating or disintegrating in a process of smooth or sudden change and adaptation.
This comprehensive deregulation also creates a new reality for each individual that is increasingly neither homogenous nor manageable. It has positive and negative effects: on the one hand, the freedom and creative possibility to construct an individual lifestyle exists; on the other hand, insecurity and incalculability arise in terms of how living conditions and life plans can be developed.

With the use of connections, variations and time shifts in individual traces of movement, Hell and Bauman create a stringent artistic system in which the dancers have to deal with more and more as well as many different parameters at once. In the dynamics of constant change and the increase in complexity, control goes out of control and stability turns into instability.
Uncertain States thus gives the relationship between world development and subjective states of perception a multi-layered choreographic diversity that makes this simultaneously liberating and disturbing phenomenon mentally and physically tangible for the audience.