Natural from Leça da Palmeira, Portugal, and currently residing in Berlin, Germany, Francisco Vasconcelos graduated in architecture, and since his internship in Tokyo (Japan), he has been actively researching phenomenology through architecture & photography.

Through the scope of photography, he focuses on the daily city activities, from previous experiences living abroad (Greece, Germany, Japan, Portugal & The Netherlands) through a guidance by the recent notions/advancements in the field of quantum physics and its theorisation of the Multiverse theory - the concept that multiple universes/realities co-exist at the same time.

We see this reality through the scope of our very own Lens-Brain-Reflex mechanism. How we perceive reality is a based collaboration of our sensorial perception combined with our vision. This vision in combination with our senses allows us to perceive reality in several and unique distinct ways. Human beings share these mechanisms, but they are managed in their own universe. Each human being is a complex universe in itself; since its chemical and molecular physical composition, to its metaphysical Soul and Consciousness. In this sense we could assume “Society” as a representation of this “Multiverse Human Realities”. Each Individual is “One Body” / “One Reality”, and society then being Several bodies/Several Realities, hence why Francisco questions what defines this human reality so much, that the same living organism has the potential for the growth of so many complex realities?

In one word: Environment. The Environment is the “Agent Provocateur”, the catalytic element that enables the development of this diverse growth of Single-Multiple Realities. Through photography, Francisco attempts to capture a way to question this Multiverse realm, this ephemerality between the physical and metaphysical set of realities. Through the Multiple-Exposure technique, Francisco sets himself to explore the dimensions of the “Urban-Social” “Space-Time” fabric, structured in our built realities. Hoping then that the observer reflects upon this questions of “What is Reality?” 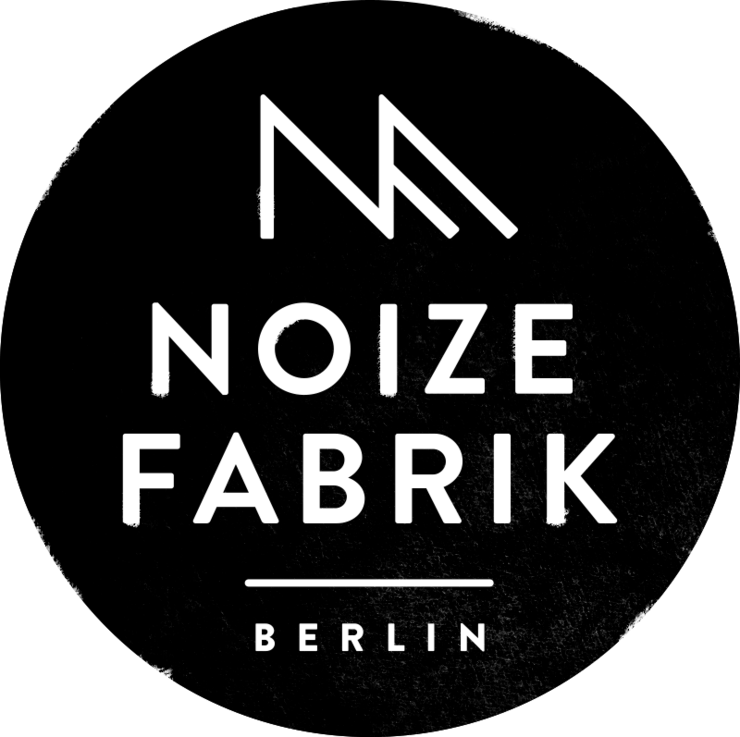