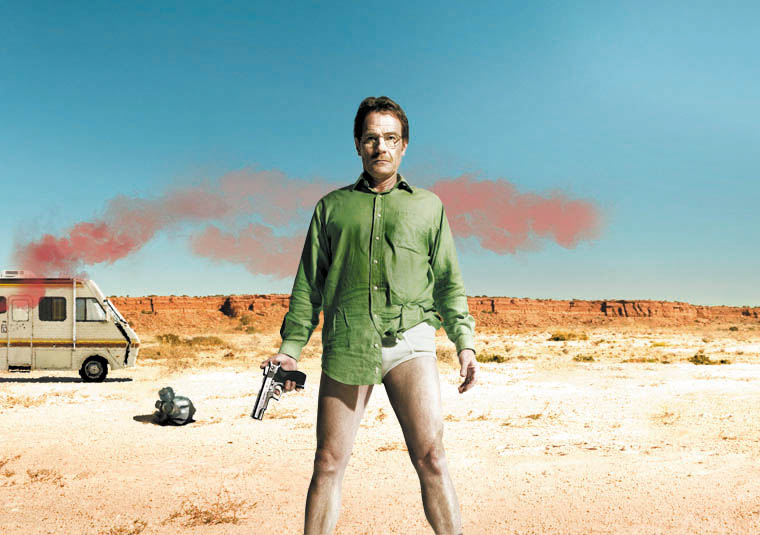 An engaging, interactive 7-week course diving into the extraordinary world of One-Hour Television Drama which has experienced a Renaissance over the past decade. Under the expert guidance of screenwriter Hal Cantor (who has sold pilots to Sony Pictures Television, Fox Television Studios and Showtime) participants explore: How are shows pitched and sold? What makes a television pilot successful? Why is Netflix changing the landscape of television? Special focus will be paid to the writing & creation of television drama series. Students pitch TV show concepts of their own in the final class meeting.

This course is for new, aspiring & established writers who want to learn what it takes to succeed in the TV industry.

Get 20% off when you take part in both the TV Writers' Intensive and the Saturday Film School with Raindance founder Elliot Grove:
http://www.raindance.org/berlin/course/20-off-saturday-film-school-tv-writers-intensive-pack/

Or write to us at berlin@raindance.org for more information and to reserve your place.

There’s a reason Scorsese, Soderbergh, Fincher, Campion & Del Toro are flocking to television. The storytelling has never been richer. The budgets never higher. We’ll dive into the world of TV and explore:

The lifeblood of any creative endeavour is the idea. In television, which relies on sustained storytelling over the long haul, ideas are paramount. We’ll investigate what makes a good idea for a series, how to generate ideas, what hooks & loglines are & why they’re critical.

• What exactly is a pilot & the different types
• What a television pilot must accomplish
• What do we mean by “the world of a series?
• Screening, discussion and breakdown of the BREAKING BAD pilot

The three most important words in television. A deep look into TV heroes & anti-heroes, creating compelling characters and the notion of the character arc.

★ WEEK 5: INTRODUCTION TO THE INDUSTRY ★

With the rise of streaming services and the increasing number of buyers, the television industry is undergoing incredible change. We'll teach you all about the biz and how to approach it as a new writer, we'll cover:

• The TV season buying process
• The role of Showrunner
• The writing staff on a series
• How to work with agents, managers and lawyers

You have an idea? Great. How do you pitch it? Pitching is an integral, often overlooked, trait of successful filmmakers. This class will give you the opportunity to develop the key skills needed to successfully deliver your pitch.

Gathering the knowledge from the previous six weeks, it’s time for the students to get in front of class — & pitch their television show concepts! This is a can't miss workshop for any creator who's serious about developing their career as a screenwriter. Student & instructor feedback & final Q&A.

HAL CANTOR writes for television, film, and theater. Most recently, he developed the half-hour comedy, COOL KIDS’ TABLE, with Sony Pictures Television. His drama pilot, MOUTHPIECE, was bought by FOX TELEVISION STUDIOS. Prior to that, he wrote THE LAKE EFFECT, a one-hour drama pilot for SHOWTIME, developed with Emmy-winning director Scott Winant. In features, he developed BADASSES for producer John Davis, based at TWENTIETH CENTURY FOX.

His plays have been produced in New York, Los Angeles and Chicago. He wrote and co-created the web series, HOLD, PLEASE, as part of the Writers Guild of America’s original content portal, STRIKE.TV. Hal’s also taught screenwriting and television writing at Met Film School's campuses in Berlin and London and recently, he represented the school in Kuala Lumpur, Malaysia. He is currently adapting his play, THE BONUS ROUND, into a musical in collaboration with a UK composer. He divides his time between Berlin, South Florida and Los Angeles.