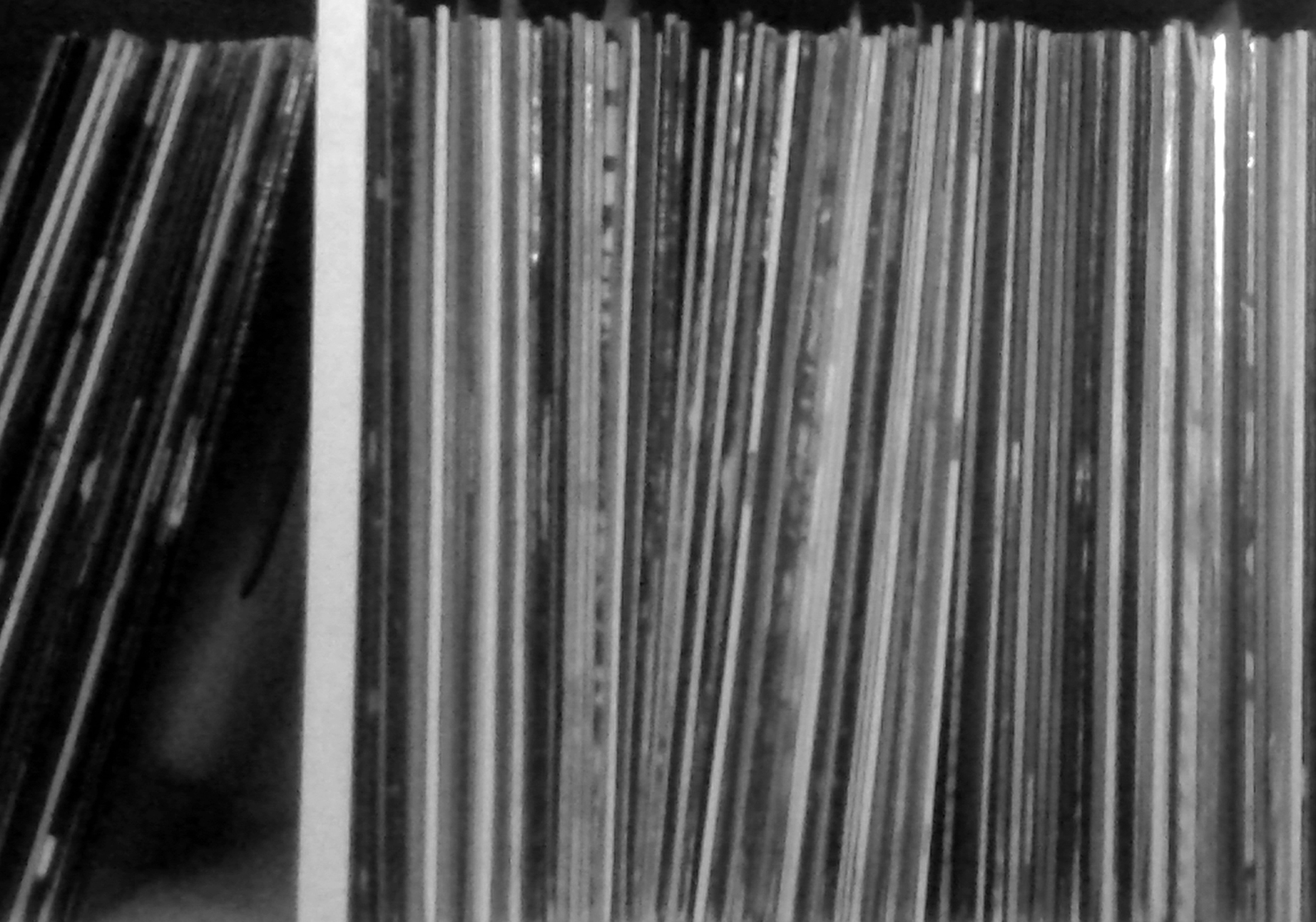 Dj-Sets DIWA (://about blank) , Silva Rymd (://about blank, electricdress), Schic
DIWA
As part of the about blank collective, DIWA started to build up the club from the very beginning. For this reason she has an important influence in it’s musical orientation not only as a DJ but also as organizer. Succesful parties like memory, ghosts* and blank generation have been courated by her. DIWA`s musical background goes back to the 80s. She grew up with the new synth sound of bands like Depeche Mode, Soft Cell and Anne Clark. The melancholic and simple melodies are her strongest influences. Finally in 2005 she got infected by techno and digged deeper into 2 decades of electronic music from detroit techno and chicago house up to the new sound of berlin. Collecting vinyl from then on was her passion and she still is one of those rare vinyl-only DJs who had appearances at underground parties in Berlin and Leipzig. Her sound goes from bass driven house/techno-hybrids to twisted deeper and rougher techno styles. Though being diverse in her styles sometimes, she always proofs a strong passion for music and a deep understanding of the emotional aspects of techno. Her aim is to create a special groove that brings the crowd closer together. And she’s part of it.
Silva Rymd
It all started in 2007 at Spartacus Potsdam, where she immersed herself in the world of electronic beats, organizing parties and workshops, and representing a small club collective. This started her on her way in a developing scene with intense exchange between Leipzig and Berlin, Germany. In 2008 she decided to move to Berlin. Since then she has been working for ://about blank permanently – her »living room« as she calls it – and influenced by labels like Sandwell District or Prologue and the dark and echoing Techno-sound of this time, she started DJing in 2009.Today she passionately conjures the events named Ghosts* and Zeroize and when she’s not playing records at ://about blank you can find Silva DJing at venues like Berghain, Harry Klein, Vicious Club, Conne Island.. (Quelle: Soundcloud)
Schic
Originally from the Hip-Hop scene, she became addicted to Techno after a visit to Berlin in 2012. She celebrated it in Tokyo since that time. Finally she moved to Berlin in 2014 and the new city became a new center of her creative work. Now she restarts Djing in the Galerie Wedding for the first time after a baby leave.