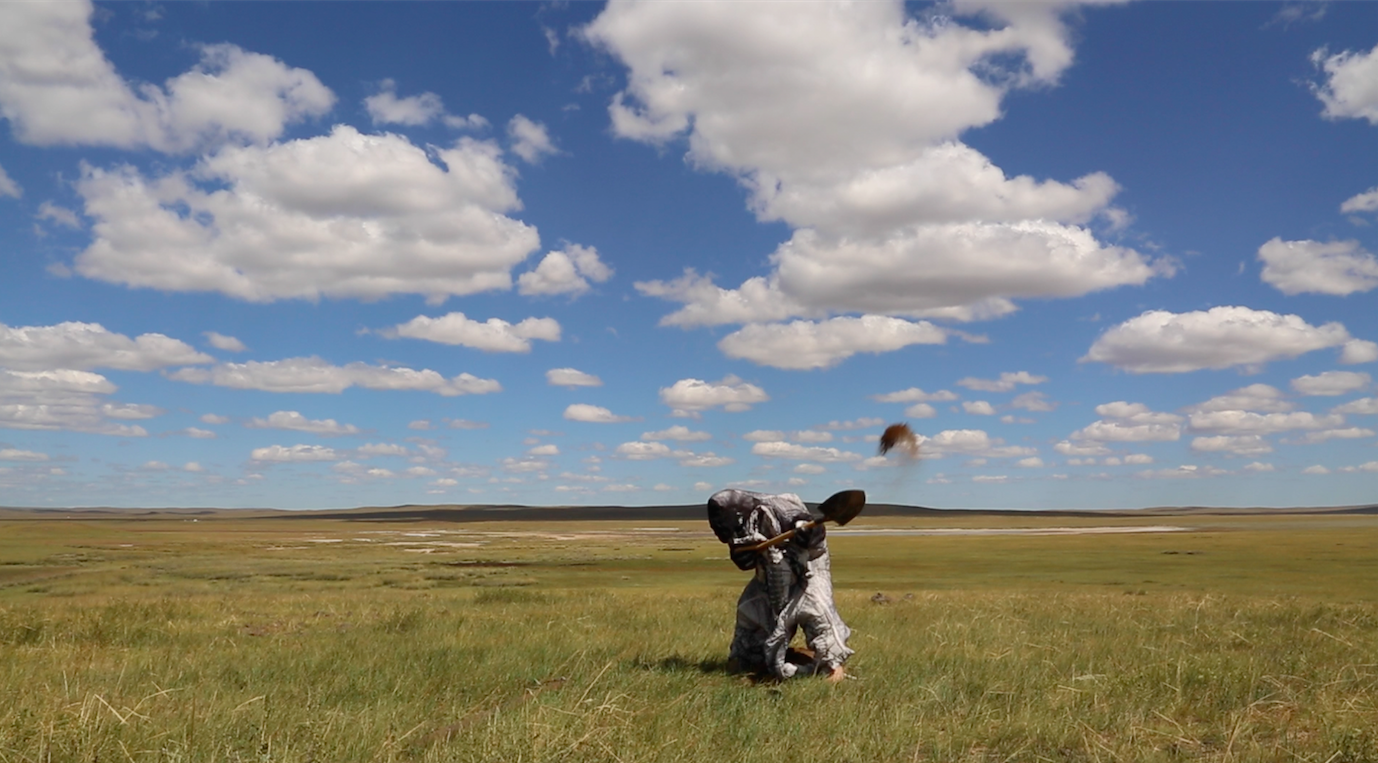 Tuguldur Yondonjamts is one of the most interesting young artist from Mongolia. He completed a BA in Thanka Painting from the Mongolian University of Arts and Culture, in 1997. In 2004, he graduated Fine Art from the University of the Arts, Berlin (UdK), Germany. And recently in 2014 he obtained MFA degree in Visual Arts from Columbia University in New York. Yondonjamts's works have been exhibited in Mongolia, Europe and United States. He lives and works in Berlin and New York.

Yondonjamts works are combining Thanka painting, which calls upon rigorous skills and passion to go through the time consuming meditative process of creating and the digital technics like movies or video animations. At the exhibition in Pony Project Gallery Yondonjamts shows works, which represent his interest in archeology, collective memory, and the relation between eastern and western culture. As the result, his drawings combine the aesthetics of traditional technics with the western pop culture icons like King Kong, T.Rex, Mickey Mouse just to mention few of them. All the works by Yondonjamts have certain inner logic and structure. He always balances in the narration of his stories between fiction and reality, which is the core of his artistic practice.

ABOUT PONY PROJECT:
Pony Project Gallery presents young art from USA, Germany, Poland and Mongolia. They focus on the newest phenomenons in the artistic practice like the relation between digital and physical realities so specific for the artists born in 1980s and 1970s. As well as the new ways of distributing and promoting art. 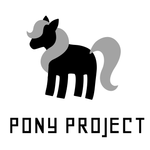