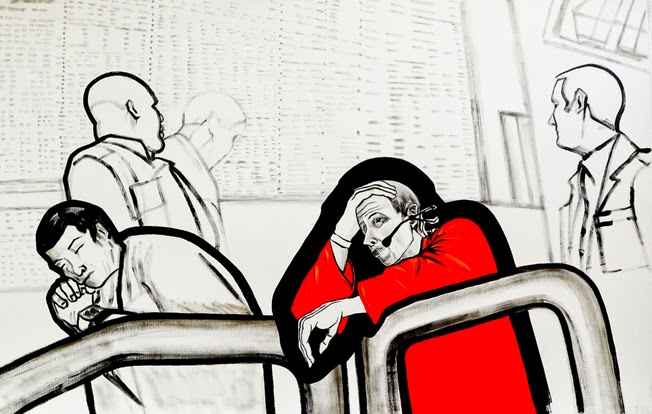 The relationship between the information and political projects is at the ground of Angie Bonino's work: the political modernity and, especially, the Nation-State's demiurgic project that aims at constructing a shared reality for a territory and a people, carries with it many contradictions. Among the obstacles, the transnational dynamics of capitalism have a central position, by producing a strong uncertainty about the place and form of the political power..

In this framework, the information overload has favored the emergence of the figure of conspiracy, which constitutes the basis of Angie Bonino's approach, by questionning the relevance of the official story and its mode of production. The artist takes on a political ontology which relies on a reality that would be distributed on a double level: the official one, at the surface, and a deeper level to which a serie of clues and evidence could lead. .

The project "Tras las huellas del delito" gives a form to an ongoing investigation through an activist space that connects positions, speeches and hidden intentions: it aims at counteracting "the grammar of normality", a set of rules that promotes the official story as the sole legitimate to deal with reality at a large scale. 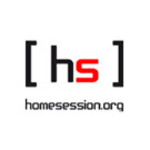