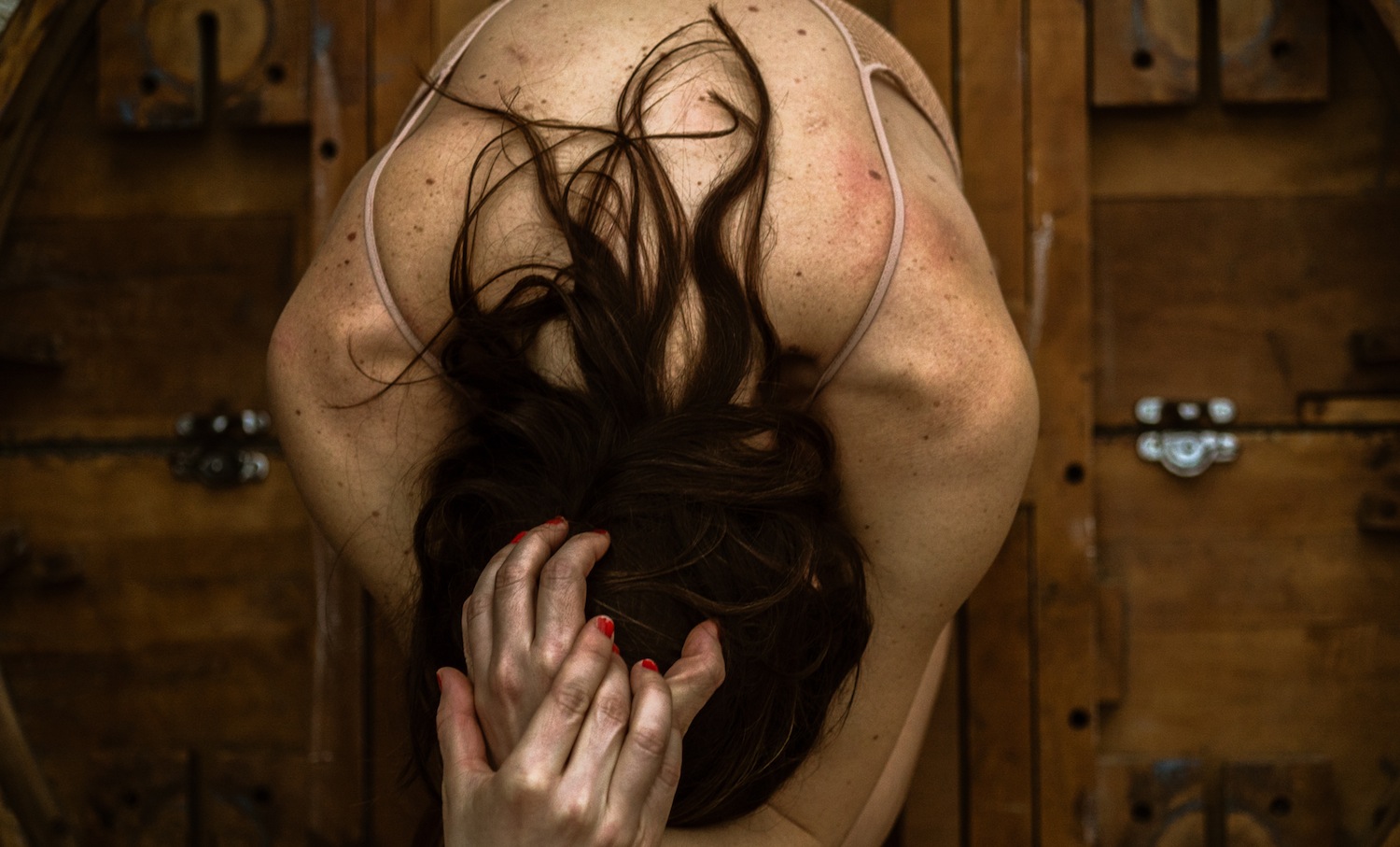 As part of PAF we will present an extract of The Rebellious Body (Connecting Fingers Company) at Sunday Solos in Urban Raum.
The Rebellious Body, the second chapter of the theatre dance trilogy The Wheel, represents an aspect of the adult world: work and, in particular, industrial activity in the industrial world which, since the birth of capitalism in England at the end of the 17th century, has implemented more and more forms of control on men's and even more on women’s lives, producing a body discipline aimed at mechanization processes. The industrial society must in the end give to the industries well disciplined bodies. Inspired by the reading and discussion of the essay The Great Caliban: the Struggle against the Rebel Body of Silvia Federici dedicated to this theme, by some suggestions of Lars von Trier’s film Dogville which was also relevant for the first part of the project and by Sara Fortuna’s script The Wheel puts at the core of its work a choreographic interpretation of control and subordination processes around the body.