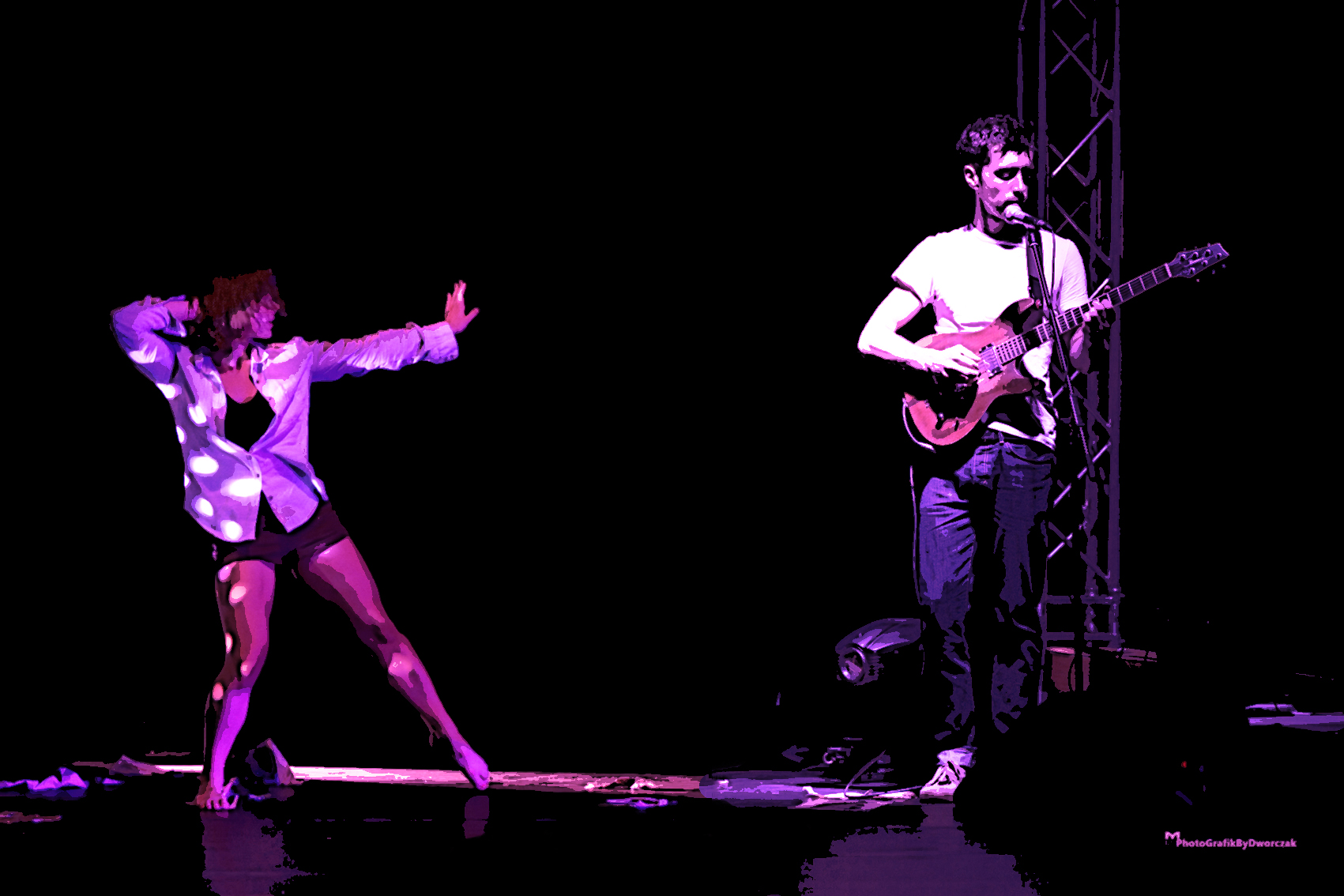 We're excited to be offering a second instalment of this workshop - this time at the beautiful EDEN studios - and hope you can join us!

This open-level workshop will help you find organic movement impulses while drawing inspiration from live music. Each day will start with a contemporary technique class, then move into improvisational and compositional exercises rooted in musical interpretation. We will focus on rhythm, tempo, cadence, dynamics, juxtaposition and lyrical poetry. Transposing these musical building blocks into physical tools will ultimately help you expand your movement vocabulary, push your physical limits and more readily access your own creative force.

About the Instructors:
Jenn Edwards is a contemporary dancer, choreographer and teacher who started her performative career in competitive figure skating and theatre. She earned a Bachelorʼs degree in contemporary dance from Simon Fraser University in Vancouver, shortly before co-founding Triadic Dance Works, a collective that has performed extensively in Canada, Seattle, and Berlin.
Zane Barratt is an independent folk musician who has been playing music in the streets for almost a decade. He is part of the local band Painted Horses, and is about to release his debut solo EP, entitled Les Biéns.

Likeness House is the collaborative duo of these two artists and partners. Now based in Berlin, they are continually experimenting with the ways that music and movement can reflect one another, particularly in the context of street performance.